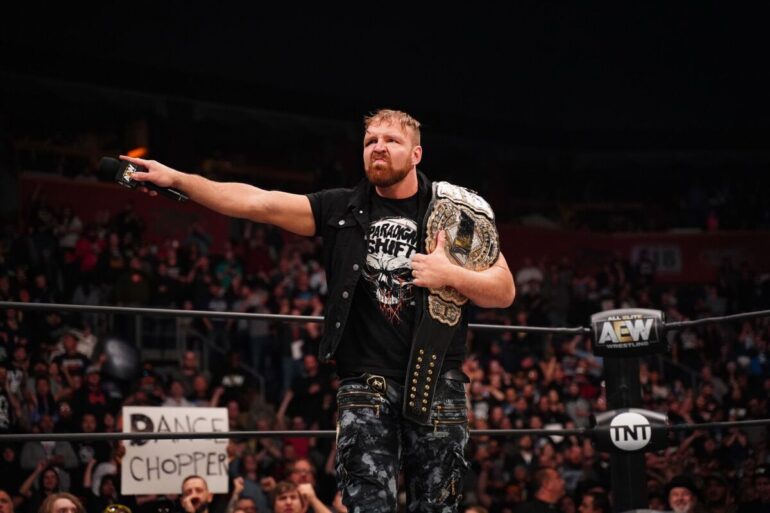 AEW confirmed via social media that former World Champion, Jon Moxley, will make his return to AEW after a three month hiatus on this week’s episode of Dynamite. Mox has been taking time away from the squared circle since November to attend rehab sessions and better himself outside of the ring.

AEW have yet to reveal the capacity in which Moxley will be appearing, whether it be as part of a match or just to cut a live promo. Either way, it’ll be great to see the former AEW champ return healthier than ever.

Moxley has also been confirmed to appear at an upcoming GCW pay-per-view event, ‘The WRLD on GCW’, where he will compete in a dream encounter against Homicide. There’s no doubt in my mind that this will be an absolute bloodbath and an appropriate comeback match for Moxley.

Are you excited to see Jon Moxley back in AEW? Let us know in the comments.

READ NEXT: AEW’s Cody Rhodes Is Currently A Free Agent