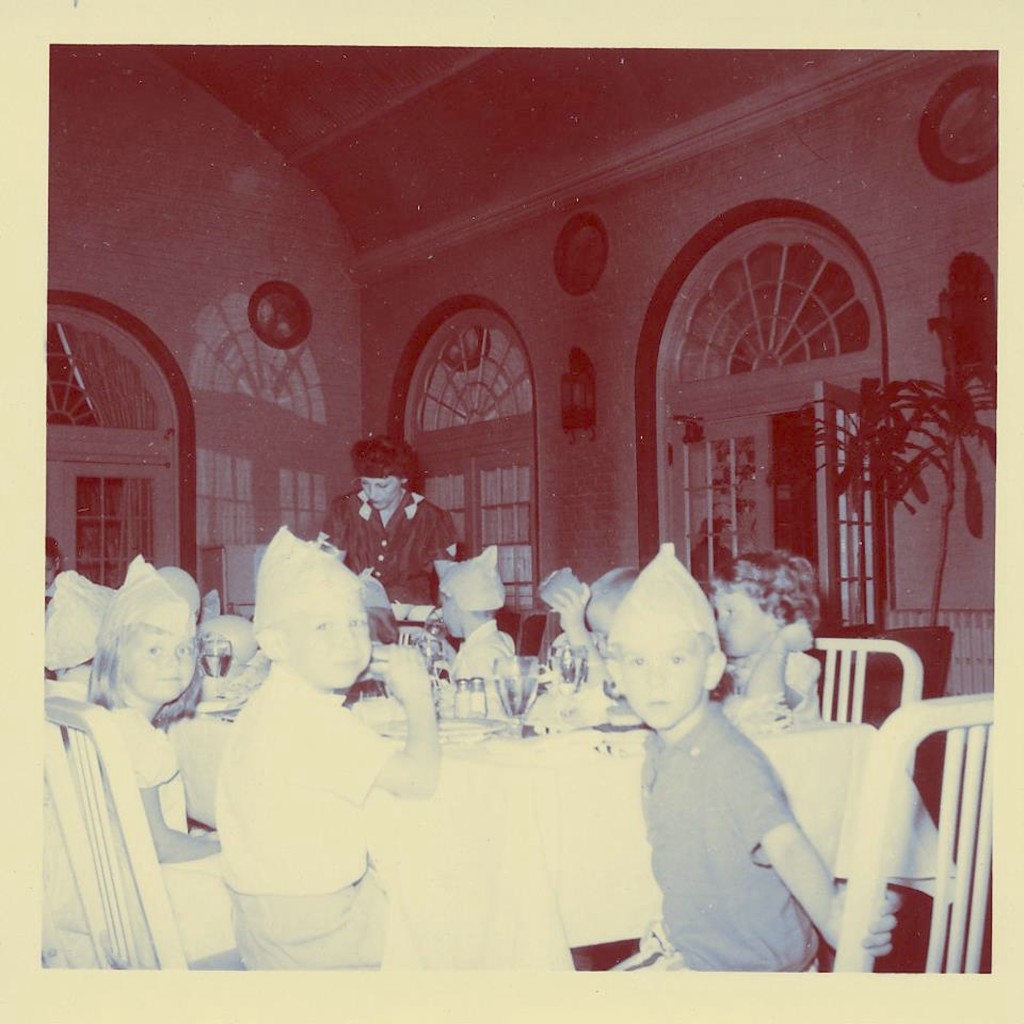 JOSH CARVEL GIVES HIS OPINIONS ON THE DEBUT ALBUM FROM UP AND COMING SINGER-SONGWRITER JACKSON SCOTT.

In July 2013 came the home-recorded debut album from Jackson Scott, who hails from Asheville, North Carolina. The album, named ‘Melbourne’, is well worth checking out if you’re into weird and wonderful music.

Yes, ‘Melbourne’ is a weird album, but it’s the good kind of weird. And by the ‘good’ kind, I mean that it’s original, it avoids being self-indulgent and it when it reaches its stride, it sounds brilliant.

I can pinpoint roughly three different styles or moods on this album. The most immediately interesting and appealing style is an upbeat but distinctly warped incarnation of 60’s pop, which is heard in the tracks ‘Any Way’, ‘Sandy’ and ‘In The Sun’. Start with these if you want a taster of the album.

‘Sandy’ is an amazing, brilliantly crafted song which takes as its subject matter the Sandy Hook school shootings. Scott pitch-shifts his vocals to sound eerily childlike and the backing track is wonderfully candy-coated and dreamy (are those sleigh bells I hear?), but in stark contrast are the serious and poignant lyrics (Off you go into forever/Live and die, these ties will sever). The arrangement of the song’s chorus is reminiscent of something off the Beach Boy’s ‘Pet Sounds’, and the melody is quick to lodge itself in your brain. It seems to get better with every listen.

‘Any Way’ is much more carefree, clocking in at just under two minutes in length, but it’s no less easy to get out of your head. It’s a brief, melodious slice of oddball pop and one of the most distinctive songs I have heard all year, with Scott pitch-shifting his voice again and forging a brilliantly sunny backing track. ‘In the Sun’ is not as immediately catchy, but plays with the same lyrical themes of teenage boredom and isolation.

The second musical mood on this album is the spacey, grungy sound that has been dipped into by a thousand grunge, alt-rock or shoegaze bands from the 90’s onwards. This makes tracks such as ‘Never Ever’, ‘That Awful Sound’, ‘Tomorrow’ and ‘Doctor Mad’ perfectly enjoyable for fans of the style, but otherwise not as remarkable.

‘Evie’, however, is an especially interesting exception, with clever, unexpected chord changes that move it away from the more dirgy song that lesser musicians might have turned it into. Furthermore, the chorus, which is equal parts creepy and beautiful (there should really be a word for creepy-beautiful…) is reached with a satisfyingly subtle shift in atmosphere. ‘Together Forever’ is also a highlight, with the chunky fuzz guitars sounding more like a slowed-down take on early Weezer than anything else, and Scott builds the song into a frenzied, noisy climax with admirable skill and craft.

Finally, there are some atmospheric, mostly instrumental tracks that show a clear My Bloody Valentine or even a post-rock influence  – opener ‘Only Eternal’, ‘Wish Upon’ and closer ‘Sweet Nothing’. These tracks are by no means ground-breaking, but they break the album up nicely.

Overall, this is a very interesting album, and even on the weaker tracks there are some great sonic textures to admire. I think this is really a musician’s album – it’s a remarkably self-assure display of talent and a compelling exploration of musical possibilities. It’s far from perfect, but it makes Jackson Scott a promising artist to watch for the future.