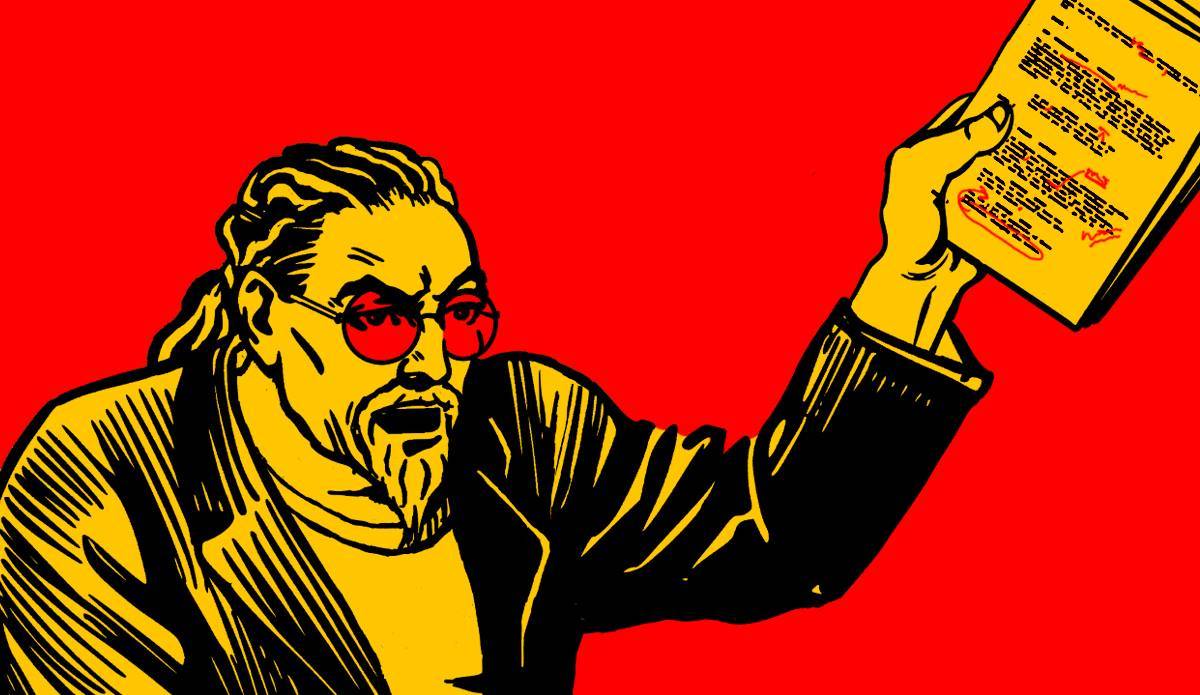 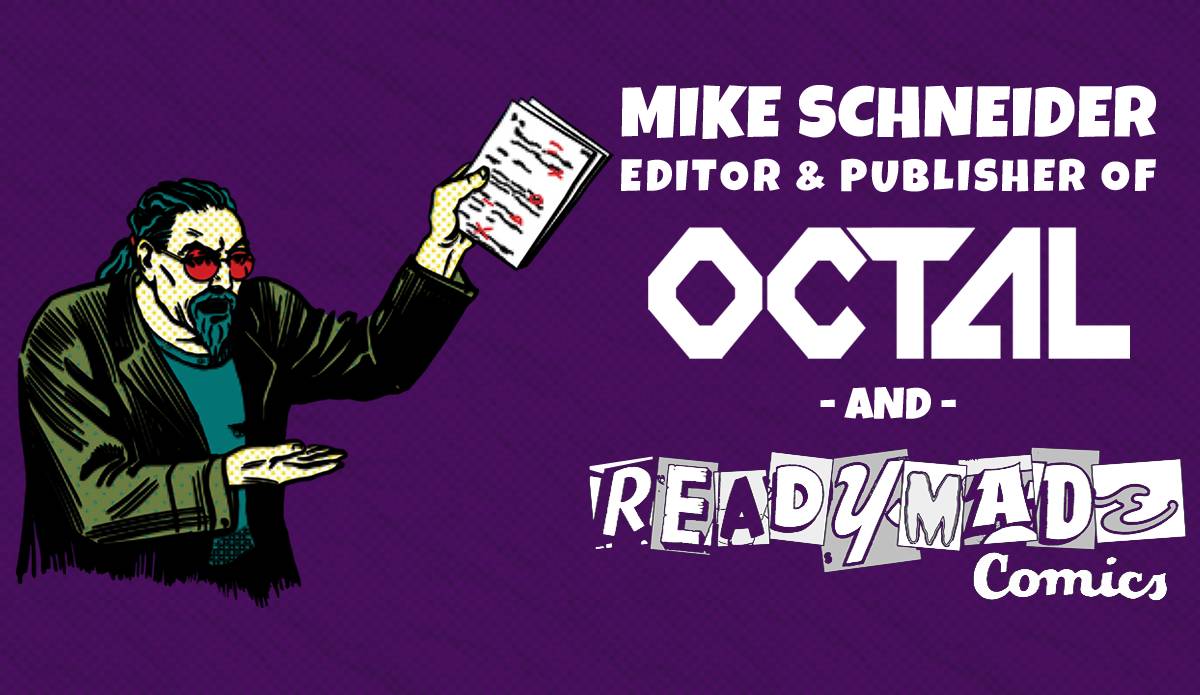 Mike Schneider is the creator of “Octal”, a method for pitching indie comics to established publishers via the creation of “pitch packets”–eight page documents which showcase comic art and writing and give publishers a feel for what a finished comic would look like.

Schneider has recently announced the creation of “Readymade”, an anthology for pre-made, complete short comics. I talked to him about Readymade, Octal and pitching indie comics to publishers in 2017 and beyond.

We begin by discussing Octal’s original pitching packets, where creators looking to create a full series/graphic novel can give publishers a pitch preview of what to potentially expect from the full comic. “There are over a hundred comic publishers open to submissions and each has their own set of guidelines,” Schneider said, when I questioned him about how he designed the pitch packets, “I compared all of their guidelines to find the overlap where the least material would satisfy the most publishers. I then worked with submission editors to produce a set of templates to arrange that material into editor-friendly presentations.”

He then went on to explain how the pitch packets are produced at no cost to the creators themselves: “With packets built around short pilot comics, the volumes read like an anthology with bonus features. Copies are sold on Comixology and DriveThru to offset the cost of production (so, no entry fees) and provided free to a mailing list of publishers, which have subscribed to review the featured proposals. Essentially, Octal allows creators to skip the slush pile and pitch their books and series to dozens of publishers at the same time.” This, to me, is one of the things that makes Octal’s system so appealing, as the cost of creating and publishing a completed graphic novel (or even a single issue) can be prohibitively expensive to a lot of artists and writers.

Octal’s new “Readymade” service is a “second-run” comics anthology which Schenider described as “an anthology which re-frames previously produced short comics in new and interesting contexts.” Readymade is aimed at creators who have short, completed comics which would benefit from the “new life” of featuring in a published anthology. “The term ‘Readymade’ was coined by Dadaist, Marcel Duchamp,” Schenider tells me, explaining the anthology’s title, “Duchamp’s ‘Readymades’ took existing objects and presented them in a gallery setting where they’d be viewed for their aesthetics rather than just their function. The underlying theme was how dramatically context can affect meaning. A ‘Horror Comedy’ plays differently in a collection of scary stories than it would in a funny book. That context changes what’s expected and unexpected about the comic.” 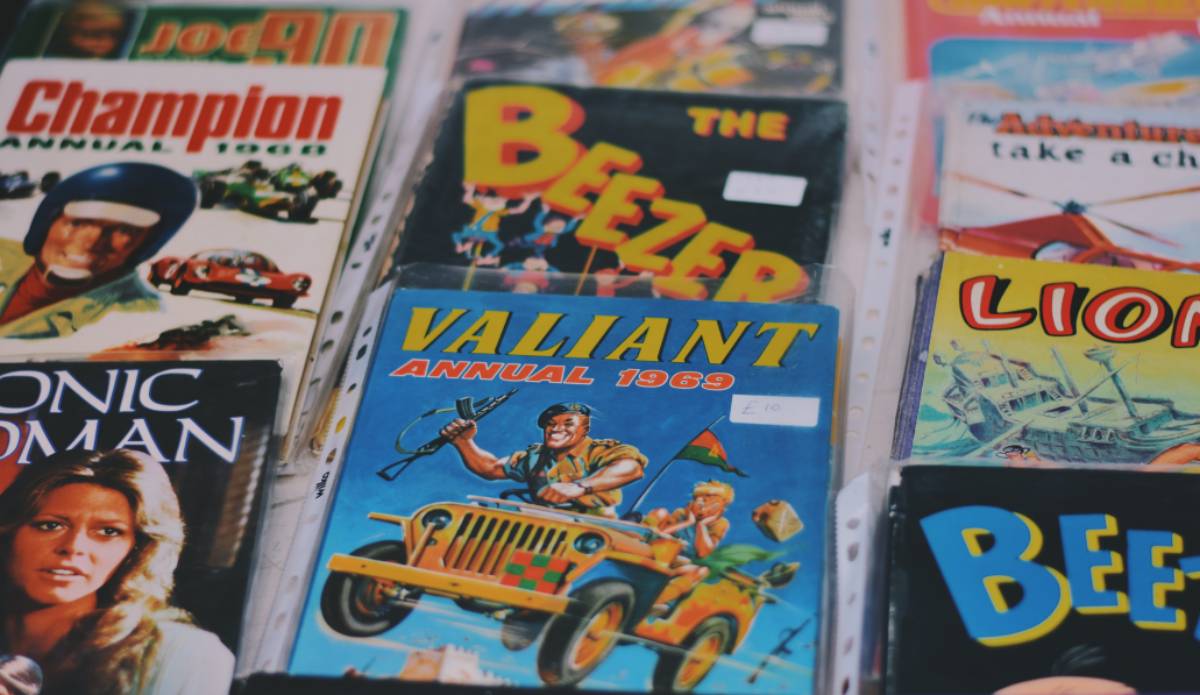 Most comic anthologies will ask for exclusive rights when dealing with submitted content, or will at least ask the creator(s) not to publish their work anywhere else for a specified amount of time. However, Readymade differs from most: “Most anthologies call for the production of a specific type of comic and ask for the first-run rights,” Schneider explains, “Readymade is open to submissions of any and all previously produced comics, including those which have been previously published so long as the creator has the right to submit that work elsewhere. We then look for patterns which emerge in the submissions and tie stories together into issues with those connective threads.”

We then talk about the anthology market, and what kind of readers are purchasing anthologies. Sometimes it’s hard to know if what you’re creating will be marketable, and Schneider has a great deal of knowledge on both the changing comic markets, and how to market books to the right readers: “The market for anthologies, especially anthologies of unestablished creators, is soft,” he explains, “Most of the general audience is satisfied by the titles they’re already aware of and only consider something new when it comes strongly recommended. If we acknowledge that anthologies are useful but readership is often middling, then perhaps the answer is to put the emphasis on utility? When the core of your audience is people who are either in or romanticize joining the field, then tipping your hand as far as utility shouldn’t turn most off… and over time, may even attract a wider base of supporters.”

Being the Editor of an anthology can be a difficult thing when it comes to creating a book that you can be personally proud of but that also appeals to a wide selections of readers and publishers, but Schneider tries to be as objective as possible in his final selections: “I’ve trained myself to not allow my personal taste to influence evaluation or selections. If your work is consistent and decisions elevate rather than undercut each other, then there’s likely an audience for that work somewhere.”

And Readymade’s usefulness extends beyond simply being a place for creators to have short comics published: “Octal allows you to pitch your comic to dozens of publishers at the same time.Octal’s not even limited to original book/ series proposals. Print editions of digital and web comics, English translations of foreign language comics, reprints of out of print/ out of contract books and series, reprints and trades of previously/ currently self-published comics, etc. are all also welcome and if you have an existing book, you may be able to cut some to all of the packet components from that previously produced material.” 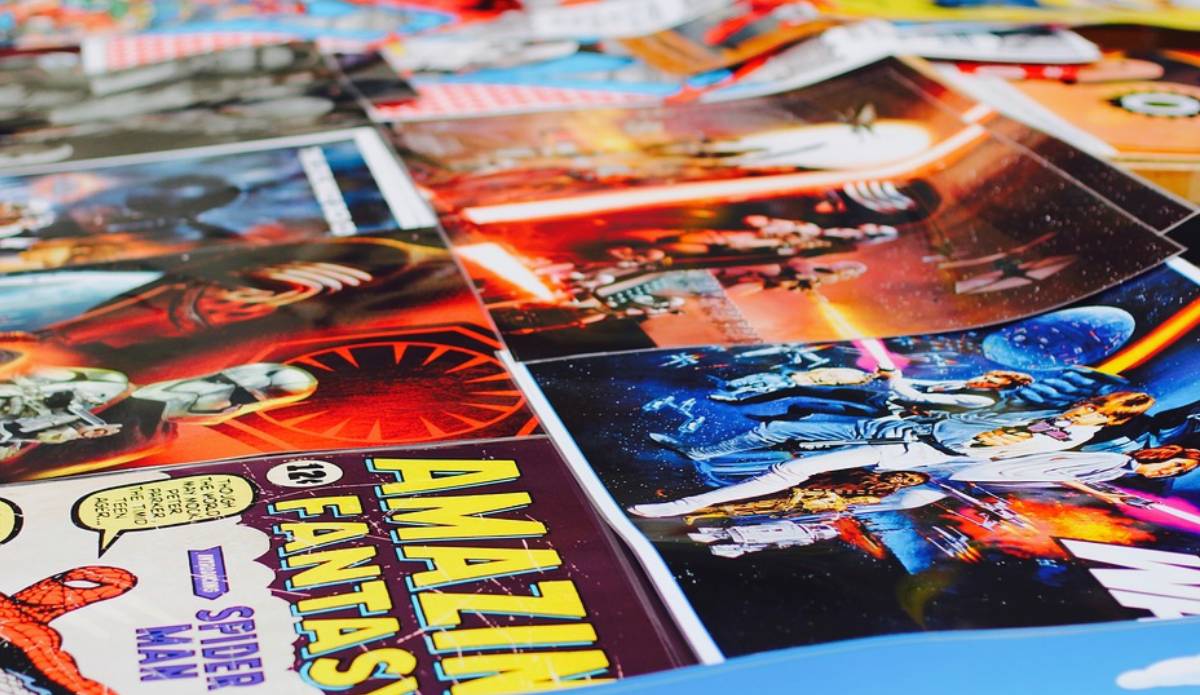 Moving away from Schneider’s own projects, I ask him more generally if he has any advice for upcoming and aspiring comic creators, who might not know where to start when it comes to pitching and what to look out for when contacting or being contacted by comic publishers: “You’re under no obligation to accept any offer which isn’t right for you or your series. Simply counter or politely decline. Terms are fully non-exclusive so pitching through Octal in no way prohibits you from pitching elsewhere on your own. If you don’t get an offer that’s right for you, the option to self-publish is still open and we’ll plug the launch of any series which had its pitch packet featured in Octal.”

“Even beyond pitching, always try to consider your options before committing to a decision. Be critical and ask questions until you’re confident.”

Thanks to Mike Schneider for taking the time to talk to us about Octal and Readymade. You can find out more about Readymade on Octal’s site. There is also a Facebook group where creators can receive critique from Schneider and other comic artists/writers.