Internship Position Opened Up At Blizzard For Overwatch Related Project 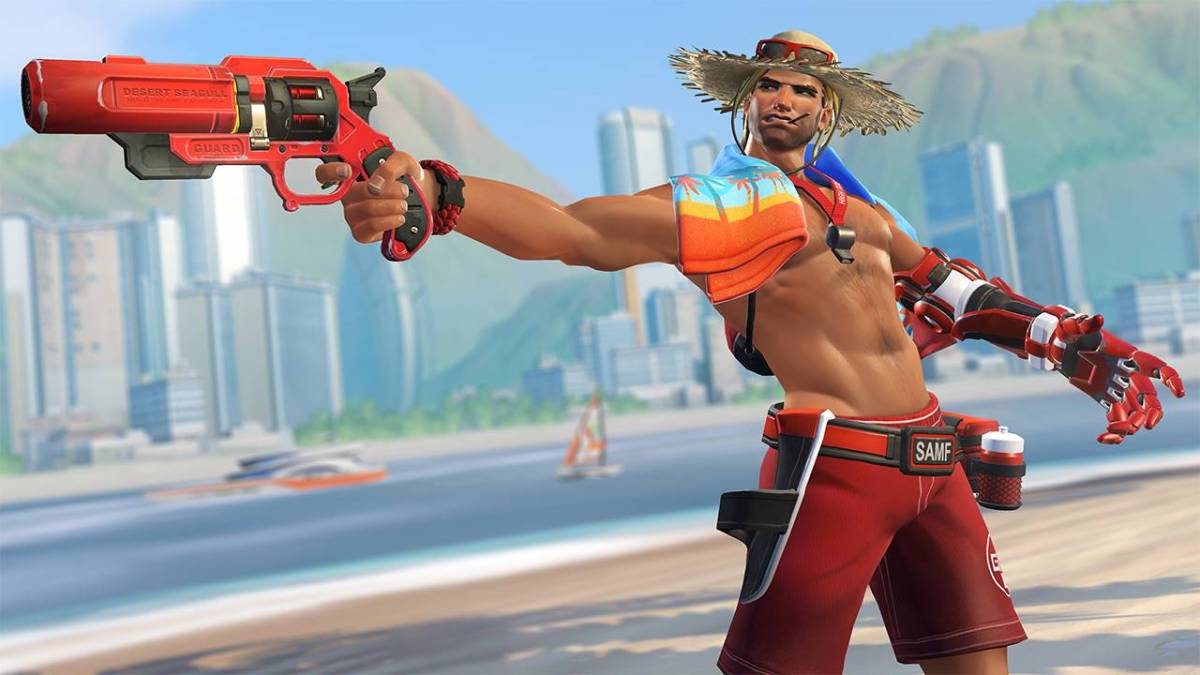 Good news here to any students aspiring to be future Game Designers: Blizzard have recently posted an advert looking for interns to work at their offices on an unannounced  “Overwatch-related project”.

The Generalist Artist internship, which will run through the Summer 2018, will require the successful candidate to create “epic game assets that make our world come alive”, and that an extensive knowledge of the Overwatch universe is necessary. Obviously.

What this unannounced project could be remains open for debate. It could be a full sequel, it could be something like a mobile release, it could be some kind of story campaign for Overwatch itself. There’s even a chance this is an entirely new game that happens to include Overwatch characters, similar to Heroes of the Storm. Who knows? Blizzard are just full of surprises.

In any case, this internship is a great opportunity for aspiring developers to get great experience with one of the biggest developers in the world, on one of the most popular shooters on the market. Looks like it’s time to freshen up those portfolios.