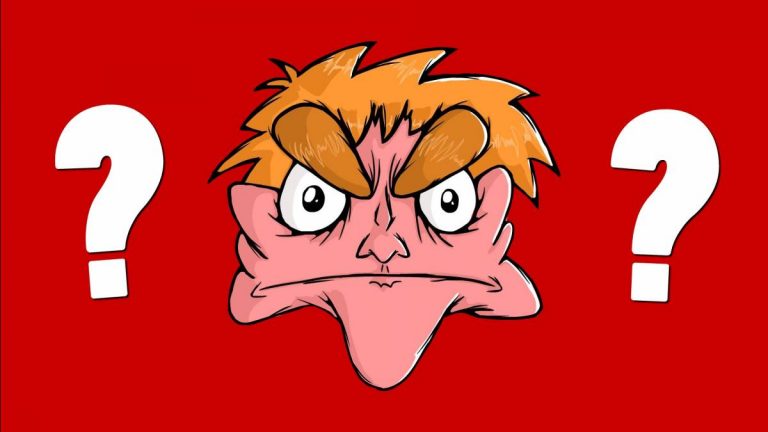 In a move which should surprise absolutely nobody that’s ever been on the bad side of the meme-beating video monolith, YouTube yesterday took down I Hate Everything’s channel with little explanation given. What explanation was given was so wafer-thin that your grandmother could probably eat it with her afternoon tea.

For those not in the know, I Hate Everything is an entertainment channel dedicated to picking holes and shooting down some of the most annoying trends in a sardonic and harmless way. It was recently embroiled in a copyright tango with a middle-aged man with a god complex and has been courting controversy almost since its first video was published.

From another of his channels, JAR Media, Alex of I Hate Everything recently uploaded a bemused video to discuss what went down:

In it, he explains how the channel was unexpectedly taken down after he had bleen flagged by a viewer for, basically, spam. Considering how much effort the guy puts into his videos and how infrequent they are when compared to much bigger channels, it smacks of lazy moderation from YouTube.

IHE’s fans have been pouring in with support, even going so far as to start a hashtag, #FREEIHE, with other creators of the YouTube community lending their help to his cause by spreading the message.

A list provided by the official IHE subreddit shows how many creators are outraged by the channel’s status, citing it as symptomatic of the problems with YouTube as a whole and the way it treats the people who helped to make it what it is today:

Possibly the most galling thing about this whole episode is it’s yet another example of YouTube being out-of-touch with its creators, reticent to acknowledge how it is a full-time job and vital source of income for most. Imagine if your boss told you out of the blue that you were fired for vague and untrue reasons and that your wages would be withheld. Would you not seek answers? Compensation? Something more than a polite invitation to fuck off and never darken their door again?

By shutting the door on IHE in the most impersonal way possible, YouTube has shown how it is no longer “our” place to upload content, but has become the playground of corporations and syndicates. If they continue to be, quite frankly, absolutely shit at dealing with human beings, they shouldn’t be surprised when Facebook make good on their promise to overthrow them from their perch.

I'M BACK EVERYONE JESUS pic.twitter.com/awgBiMmfWC