How Long Is Doom Eternal?

Slay the day away. 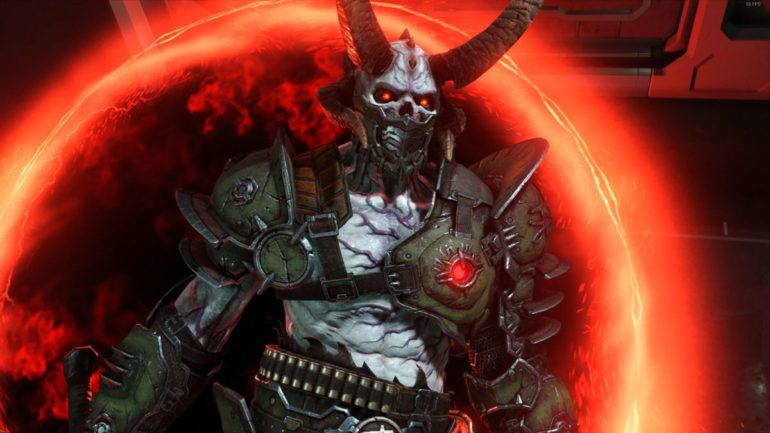 Available from March 20th for PC, PlayStation 4, Xbox One, and even Stadia, DOOM Eternal is the long-awaited sequel to the 2016 soft reboot that sees the DOOM Slayer returning to stop the invasion of Hell on Earth.

If you’re interested to know how it is, we think it’s pretty great, a “bloody masterpiece” that’s one of the best FPS games in many years. If you’re thinking of buying it yourself, you probably want to know one thing: how long is DOOM Eternal.

Well, it’s certainly weighty, taking us 14 hours or so to complete the single-player campaign while also checking out some of the secrets we could find. This is an improvement for playtime over the 2016 game, which took most 10 hours to beat.

If you want full completion (minus beating the game on Ultra-Nightmare, which is actual Hell), we think it will take you around 20 hours or so to unlock all the additional secrets, including Toys, Songs, and Cheat Codes.

On top of that, DOOM Eternal also has an XP and levelling system that will give you rewards just from playing the game as you normally would. There are also “Milestones” to complete, which are sort of like in-game achievements and they also give you rewards.

Don’t forget that the game’s multiplayer mode, Battlemode, will be a feature after the launch on March 20th and sees one player controlling the DOOM Slayer, giving you even more chances to play and slay.

From our DOOM Eternal review:

“DOOM Eternal is a bloody masterpiece of glorious violence that may well be the best the series has ever been.”