Yer' a wizard, person reading this. 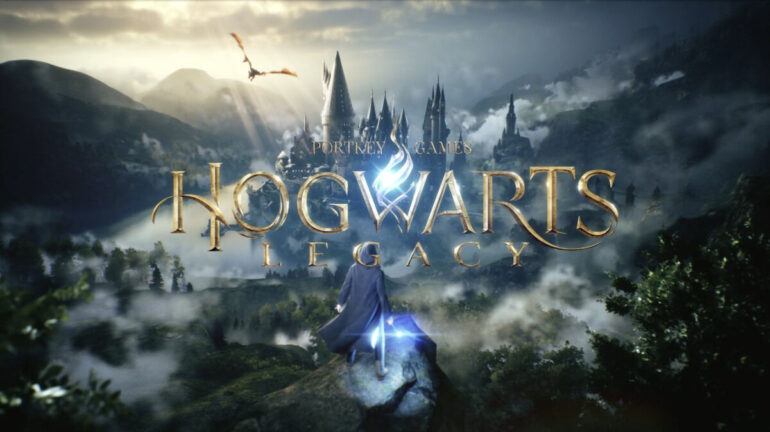 Undeterred by the ongoing storm of J.K. Rowling being a terrible human being, Warner Bros. have announced that they’ll be releasing Hogwarts Legacy, the long-rumoured Harry Potter RPG in 2021. Check out the trailer below.

Announced during today’s PS5 Showcase, Hogwarts Legacy is a prequel to the events of the series. Set in the late 1800s, you control a recent inductee into Hogwarts who must try to find their way in the Wizarding World. It looks like it has a shot to be the best Harry Potter game yet, but that’s not exactly stiff competition. It’ll be coming to PC, PS5, PS4, Xbox Series X/S and Xbox One in 2021.