It won’t exactly put a spell on you, but it’ll entertain you for its runtime. 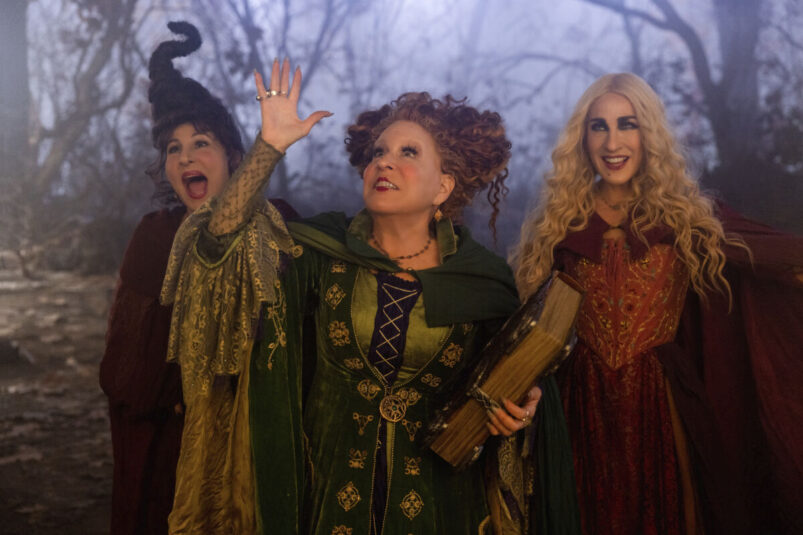 The original Hocus Pocus garnered a cult following for a reason: it was pure Halloween cheesiness with enough laughs to make it a staple watch during the spooky season. Of course, it was released during July which contributed to its disappointing box office outcome, but Disney made sure not to make the same mistake again with its sequel. Hocus Pocus 2 is here just in time for Halloween, and while the film is still great fun, it unfortunately falls short at becoming a true campy Halloween must-watch.

Taking place 29 years after the events of the first film, Hocus Pocus 2 follows two teenagers from Salem named Becca and Izzy who unintentionally resurrect the Sanderson sisters during Halloween night. How they manage to do so is a contrived attempt to initiate a sequel, sure, but everyone planning on watching this already expects this to be the case. All that matters is that the Sanderson sisters are back, and luckily, they’re just as fun as they were in 1993.

Despite playing the villains, Bette Midler, Sarah Jessica Parker, and Kathy Najimy are the true stars of this franchise. Their performances as the witches are a joy to watch, and you can tell these three actresses were having a ton of fun playing these roles. Even after so long, Midler, Parker, and Najimy are still absolutely delightful as the witches and the script certainly gives them a lot to do in their roles.

Winnie, Sarah, and Mary Sanderson have plenty of comedic moments here and nearly all of them land thanks to the performances of their respective actresses. Whenever these three are on-screen, it’s impossible to look away. The movie also features scenes with younger versions of these witches and even those versions are fantastic to watch, with Taylor Paige Henderson, Juju Journey Brener, and Nina Kitchen pretty much killing it as the young Sanderson sisters.

The great performances don’t just stop there, either. Doug Jones reprises his role as Billy Butcherson and still nails it as the risen zombie. Scenes with him are every bit as enjoyable as scenes with the Sanderson sisters, especially since he spends most of his screen time with Sam Richardson as Gilbert, another great performer in the film. The movie looks gorgeous as well, both in production value and cinematography. The sets, props, and costume designs are all top-notch and the cinematography is terrific — this is a very good-looking film.

Unfortunately, Hocus Pocus 2 still contains scenes without either the witches or the zombie and these scenes are easily most of the weakest scenes in the films. While the first film featured a likable and charismatic, if a bit bland, main trio with Max, Dani, and Allison, this film’s main trio is as boring and uninteresting as a teenage trio can be. They’re not detestable characters, but Becca, Cassy, and Izzy are written so blandly they’re difficult to care about.

It doesn’t even make much sense for these three to be so boring. The Sanderson sisters get resurrected due to their interest in witchcraft and the occult and any teenager with those interests should be at least a little on the zany side. Instead, these three girls are so devoid of personality they seem to only say and do things because the screenplay tells them so. You’re never rooting against them but you’re not exactly rooting for them either.

The film also takes a noticeable dip in fun by its third act. Where the first film had a fast-paced and eventful final 30 minutes, Hocus Pocus 2’s last half-hour takes place entirely in one location and doesn’t even involve much action. Midler, Parker, and Najimy are still giving it their all as the witches, but their performances can only do so much. This film’s climax just isn’t interesting enough and it’s a let-down after how much fun the lead-up to it has been.

The original Hocus Pocus has become a beloved Halloween classic in a lot of people’s homes, with many deeming the season incomplete without it. It’s difficult to see Hocus Pocus 2 achieving the same status considering how inconsistent it can be. However, the film still is, for the most part, an enjoyable ride, and if it doesn’t become a watch for every October, there’s still enough here to warrant a watch for this October.

READ NEXT: Ranking Rob Zombie’s Movies From Worst To Best 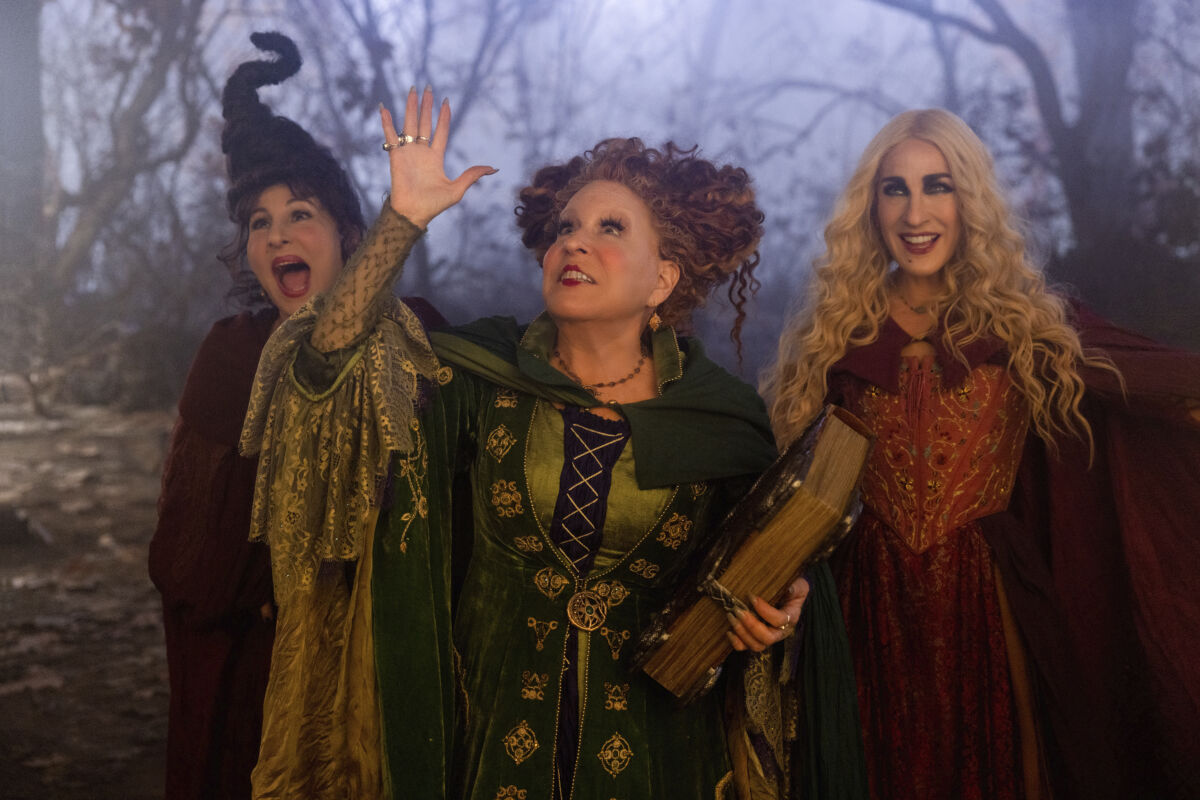 Verdict
Hocus Pocus 2 is certain to delight fans of the first film with the return of the Sanderson sisters as well as Billy Butcherson, but anyone looking for interesting new additions to the franchise is sure to be disappointed.
6.5
Cultured Vultures is a pop culture website established in 2013 covering all things gaming, movies, and more. We eat your words.
All The News On The Biggest Games