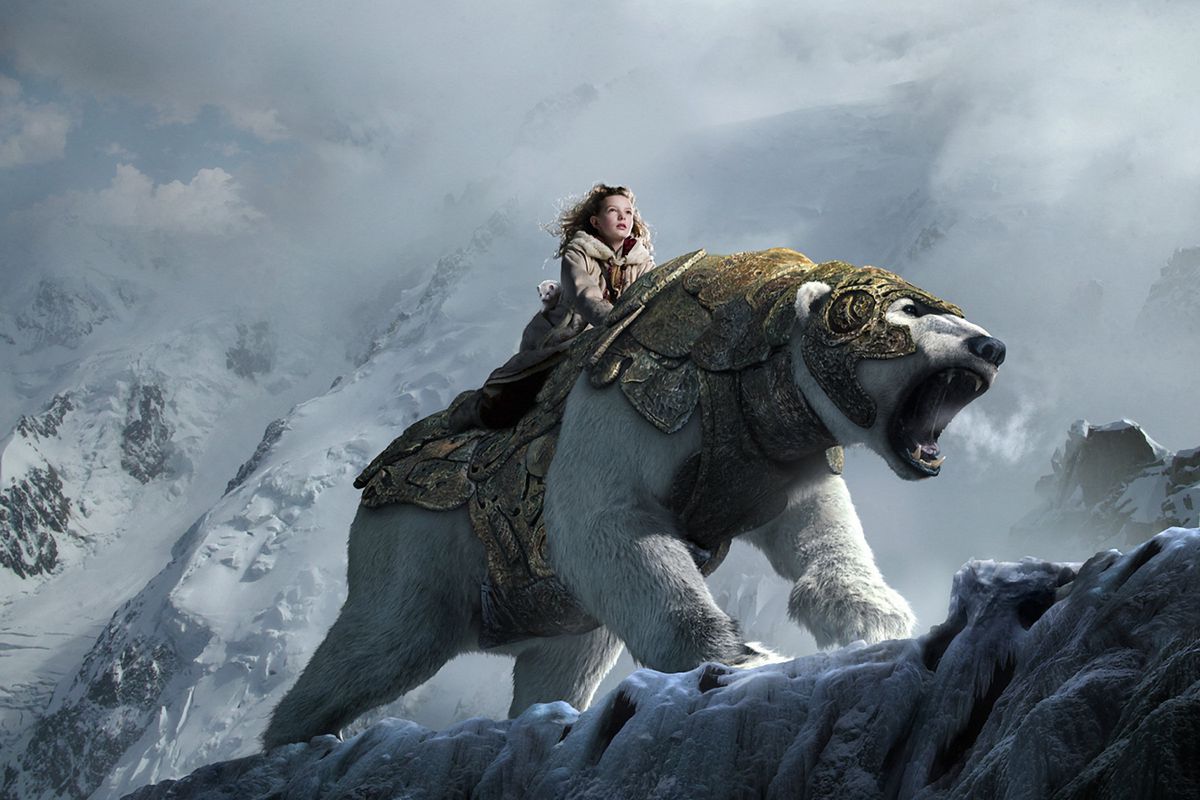 After two years of pre-production, it was confirmed on July 27th that filming has begun on the BBC’s adaptation of Philip Pullman’s His Dark Materials series.

This is far from the first adaption of Pullman’s beloved fantasy series – not even the first by the BBC, who broadcast it as a radio drama in 2003. However, the only previous screen adaptation, 2007’s The Golden Compass, met with a lukewarm reception (despite a well-respected cast, counting among its number Daniel Craig, Nicole Kidman, and Sir Ian McKellen), and the planned sequels never materialised.

This adaptation has assembled a respectable roster of its own, though – with Logan’s Dafne Keen as protagonist Lyra Belacqua, James McAvoy as the mysterious and charismatic Lord Asriel, and, in a fairly left-field decision, Hamilton‘s Lin-Manuel Miranda as gruff Texan aeronaut Lee Scoresby (a role played to perfection by Sam Elliott in The Golden Compass).

Helming the adaptation is multi-BATFA winning screenwriter Jack Thorne, perhaps best known for writing the stage play Harry Potter and the Cursed Child. It is to be directed by Tom Hooper, who received the Academy Award for Best Director in 2010 for his work on The King’s Speech.

The wider scope of a television adaptation may well suit His Dark Materials better than a two-hour film. Despite being a children’s fantasy series, it grapples with some weighty subjects – most prominently theology and organised religion, but more broadly the loss of innocence, a theme straight out of Pullman’s main inspiration, John Milton’s epic poem Paradise Lost.

(Which is one prominent area in which The Golden Compass fell down, lacking the guts to include the first book’s brutal climax. As such it’s perhaps lucky the sequels never came to be, and the studio never had to fumble with the protagonists’ adolescent romantic/sexual awakening.)

The His Dark Materials series has often been cited as a secular response to C.S. Lewis’s well-loved but overbearingly Christian Chronicles of Narnia series. Ironically, the 2005 adaptation of The Lion, The Witch, And The Wardrobe (by far the best-known installment of Narnia) also starred James McAvoy as well-meaning faun Mr Tumnus, about as non-Asriel a role as it’s possible to get.

Filming has been confirmed to be taking place in Wales and the Arctic, although – perhaps understandably, given the lengthy pre-production period – there is no release date as yet. An initial eight-episode run has already been confirmed, although it has been rumoured that a deal is in place for fully forty episodes across five seasons.