Him by Clare Empson REVIEW

Following Catherine and Lucian on their love story feels very much like the social media stalking of a celebrity couple. 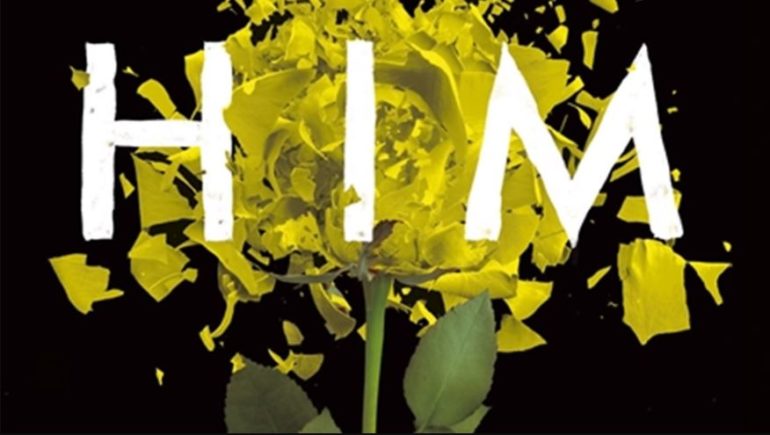 “Six weeks into her second year, just as the trees were beginning to show off with their golds and crimsons and banana yellows, a boy blew into her tutorial, unexpectedly, earth-shatteringly. The boy was you.”

The structure of Clare Empson’s novel is very much like a Rubik’s cube – overly complex and highly frustrating. There are multiple timelines in play – now, four months ago, and fifteen years ago. We leap back and forth between each one, trying to get the coloured squares to play ball. Adding to the already complex mix is the fact that Empson has two narrators – Catherine and Lucian. It makes sense because it is their love story, and who better to tell us the details than the lovers themselves? Sometimes this makes it harder for the reader, leaping through so many elements to get a firm hold of the narrative. However, halfway through we settle in and adjust, because by then it becomes blindingly clear what must have happened to cause Catherine’s disassociative disorder (she is mute and barely present in the now). The commendable aspect of structuring the novel in such a flexible fashion is that it creates mystery and suspense – we want to know how the pieces land.

“There is only this, this warmth, this light, this fierce, pin-bright happiness.”

Following Catherine and Lucian on their love story feels very much like the social media stalking of a celebrity couple. The two are described to have movie star good looks; Catherine is referenced in the same breath as Audrey Hepburn. All of Lucian’s friends are equally star-worthy and fabulous. It is a world of beautiful people for mere mortals like me to gawk at from behind a glass window. For all their beauty and splendor, Lucian and his friends lead such empty, drifting lives – every other day is spent partying and indulging in vice. It feels like a contemporary version of The Great Gatsby, with Empson even making reference to this in her novel. Lucian is a walking stereotype of the poor little rich boy with mommy issues, reminding me very much of Gabriel from Sylvain Reynard’s Gabriel’s Inferno series. It is the typical dichotomy of tortured male protagonist falling for the sweet, innocent female protagonist. They are so intense and overwhelming with their love that it gets a bit grating, but I suppose young love and first loves operate on such a cloyingly sweet level.

Empson’s prose is beautiful. It tugs you into its lulling waves, and you flip over onto your back, floating aimlessly as the water of her words carry you away. When Catherine obsesses over her past with Lucian, she brings you into those past moments, the moments of shared escape and the intimate spaces of lovemaking. You want their love to last forever, to attain a longevity even though there is an awareness of its doomed state. But hey, its like they say, it’s better to have loved and lost than never to have loved at all? Whoever said that must have been dealing with an immense sense of denial.

Instead of the packaged thriller/mystery that this novel wants to be, it should have focused on being what it is – a love story. A cleaner more straightforward narrative, more delving into loss and grief as well as the complications that arise from sex and relationships. Nonetheless there is still much to enjoy. It is a novel that grips itself into you, not letting you go until you are done. And when you are it dances away, leaving you behind to taste “the salt in the air” and remember “the branches swaying in the summer breeze”. 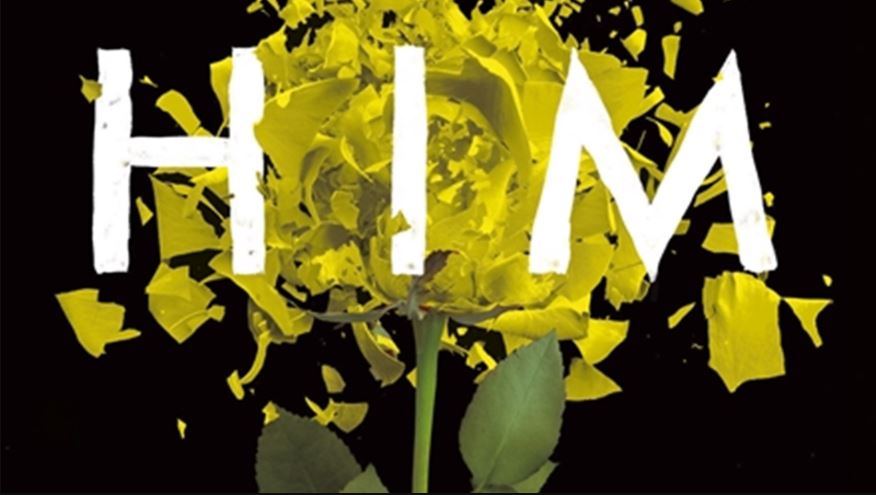 Verdict
Instead of the packaged thriller/mystery that this novel wants to be, it should have focused on being what it is - a love story. Nonetheless there is still much to enjoy.
7.5
Cultured Vultures is a pop culture website established in 2013 covering all things gaming, movies, and more. We eat your words.
All The News On The Biggest Games