Halftime provides us a dazzling and intimate look at the star that is Jennifer Lopez. 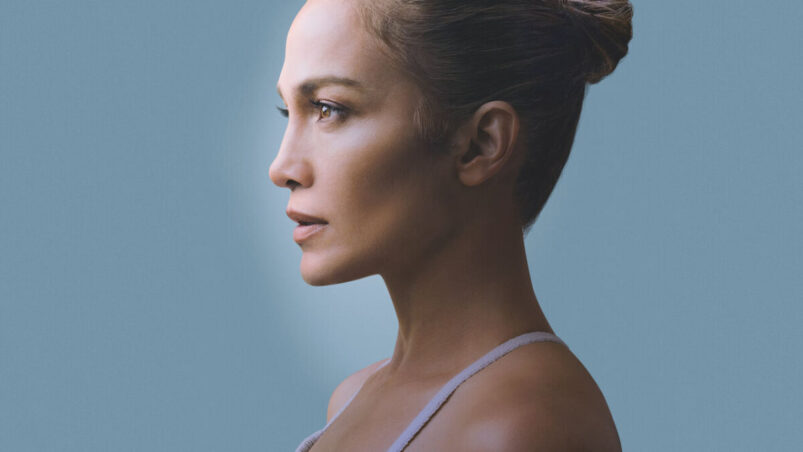 I grew up with Jennifer Lopez on my screen. I remember watching Selena as a young child and being in awe of her charismas and charm. Even back then I intrinsically knew that she was going to be a star. The longevity of her career should not be understated, and this is probably why Halftime opens on visuals of her celebrating her 50th birthday. It dives into a peak career moment for J.Lo, and we follow her as she does press for the movie Hustlers, as well as prep for the Super Bowl halftime show.

There’s been a trend recently of musicians releasing documentaries capturing certain moments in their careers as a way to gain some control over their own media narrative. Taylor Swift did it with Miss Americana, to really speak about her one year break from making music after the controversy with Kanye West. Shawn Mendes had In Wonder as a vehicle for the release of his new album as well as his new relationship with Camila Cabello at the time. But compared to those two efforts, Halftime feels less scripted, more authentic, mainly because of J.Lo.

Since the doc’s release on Netflix, there have been numerous articles about her discontentment on the decision made for her and Shakira to share the Super Bowl halftime performance. While she’s proud to be able to do the performance, she’s very candid about the difficulties faced in splitting the performance time between them, and the impact the time limit has in allowing the both of them to deliver a solid finale. In Halftime, we often see her on the phone in constant negotiation, and her insistence on certain props and visuals that eventually made their way into the performance despite disapproval from the powers that be.

All this online discourse about her discontent seem to suggest that J.Lo should have just been satisfied with what she’s been given, but that’s not who she is. “Let’s Get Loud” isn’t just a song for her, it’s a refrain. She isn’t afraid to speak up, to tell it like it is. There’s a moment in the documentary when she speaks to her dancers about feeding off each other’s energy, highlighting that performance isn’t insular but collaborative. She isn’t soft or placating, but firm and inspiring.

Halftime lets us in to the non-stop action that is J.Lo’s life. She’s busy doing press for Hustlers, travelling back and forth between rehearsals and interviews, as well as trying to keep tabs on her children. She acknowledges that it’s difficult, but she’s also incredibly grateful for the opportunities that she has, that she can be that busy. In every interview that she does for Hustlers, there’s always Oscar talk surrounding her performance. While she tries to play it cool, it’s obvious to see the hope burgeon within her, especially since she’s gotten a lot of flak for her acting over the years.

After all, she’s been nominated for over 9 Razzie awards, and even won in 2009 for the movie Gigli. To go from all that to an Oscar nomination would be the most tremendous thing. But as we all know, that didn’t happen. She was left out of the Oscar nominations for that year, and didn’t win the Golden Globe despite being one of the favourites to do so. Even we predicted her taking the win over Laura Dern. The palpable disappointment felt over that whole experience is allowed to linger on screen, as we see J.Lo trying to cheer her team up about her own loss. At one point, we even see her express frustration that she’s constantly asked about how she feels regarding the pending Oscar nominations.

It feels so real and relatable, to not want to place so much importance on these awards, yet desiring the feeling of achievement that comes with receiving these nominations.

Just like Miss Americana, Halftime highlights the amount of attention J.Lo’s love life has received, as well as the racist rhetoric surrounding her romance with Ben Affleck when they first got together. This is all played for laughs by the talk show circuit, however, considering how everything fell apart for them, all this media drivel definitely had a lot of real implications on the couple’s relationship. J.Lo accepts that this is the cost of fame and stardom, but acceptance doesn’t make the toll any easier to bear.

Director Amanda Micheli resists the urge to airbrush the imperfections away, spotlighting a fierce performer and entertainer who’ll never stop being loud. 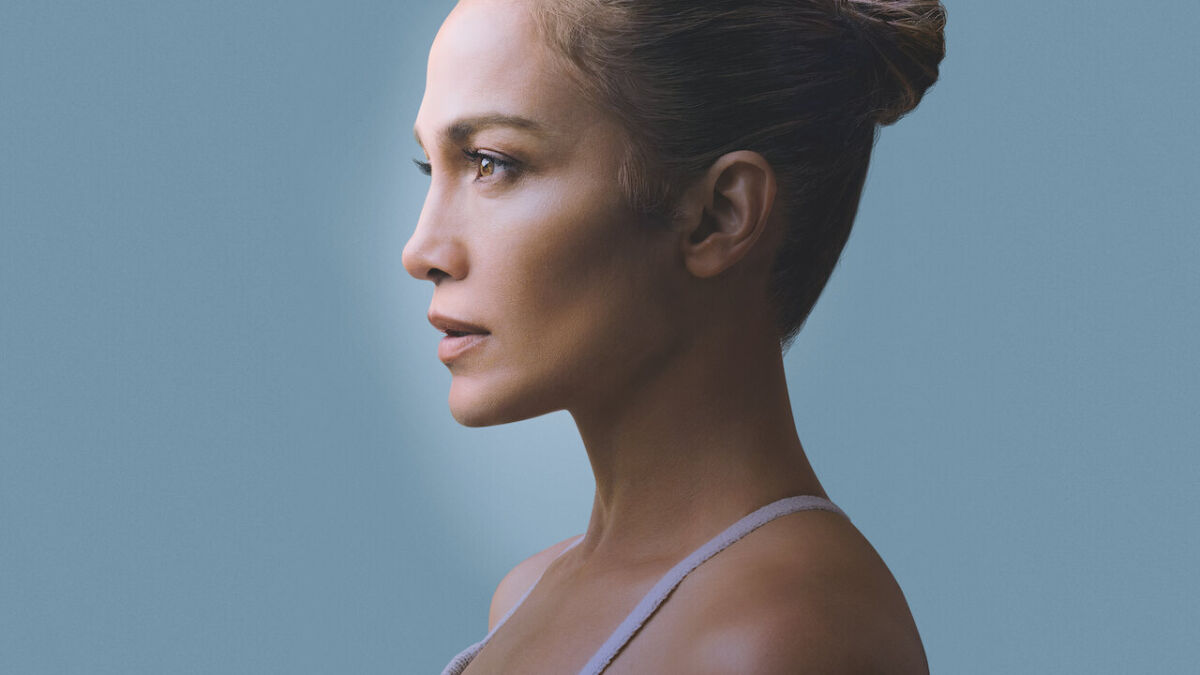 Verdict
Halftime is clearly an effort to further J.Lo's brand. Still, there's an authenticity there that makes it an engaging watch.
7.5
Cultured Vultures is a pop culture website established in 2013 covering all things gaming, movies, and more. We eat your words.
All The News On The Biggest Games