The most in-depth look yet. 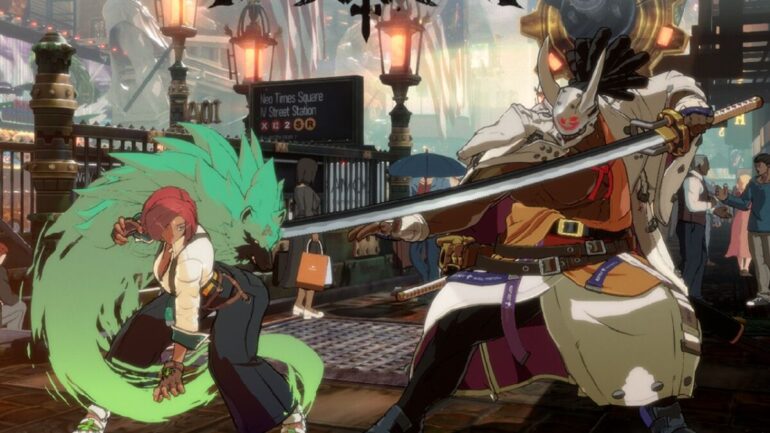 Bandai Namco and Arc System Works have announced another open beta for Guilty Gear Strive, which is scheduled to launch on PC via Steam, PS4 and PS5, ahead of the game’s full launch on June 11th.

As it’s an open beta, you don’t need to worry about pre-ordering the game before launch in order to enter. It’s worth noting that the beta will only go live on PS4 and PS5 though, so if you’re hoping to test the game on PC, you’re out of luck. Thankfully, the beta doesn’t require a PlayStation Plus subscription in order to play, and if you’ve still got your old beta client downloaded from the last open beta, it’ll be updated to the new version.

How Long Is The Guilty Gear Strive Open Beta Live For?

What’ll Be IncludRed In The Guilty Gear Strive Open Beta?

The open beta will be the most feature complete look at the full version of Guilty Gear Strive yet, with the complete roster of characters, including the recent announcements of I-NO and Anji, all available to play. The beta will include most of the modes available in the final game, including offline Versus, Tutorial, Training and Network, which allows for online matches. Player created rooms won’t be available in the beta though, only public lobbies.

Has There Been Any Significant Changes Since The Last Guilty Gear Strive Beta?

The official website announcement goes into more details regarding the key changes since the last beta, including a host of balance adjustments that’ll change how the game plays. One of the other key change that players will notice is that the lobbies have been altered to include set Duel Stations, which should make it clear as to who’s waiting for a fight and who’s just spamming emotes.

The biggest change that players will feel is that the game now supports rollback netcode, which is widely regarded as the best kind of matchmaking for fighting games. Player’s ping and rollback frames will be on display at the top of the screen during matches. The purpose of this beta is to test rollback across a wide variety of signal types and strengths, meaning you won’t be able to filter opponents by connection strength or see a display of their connection before accepting matches.

READ MORE: Guilty Gear Strive Is Still Great, And I Still Suck At It