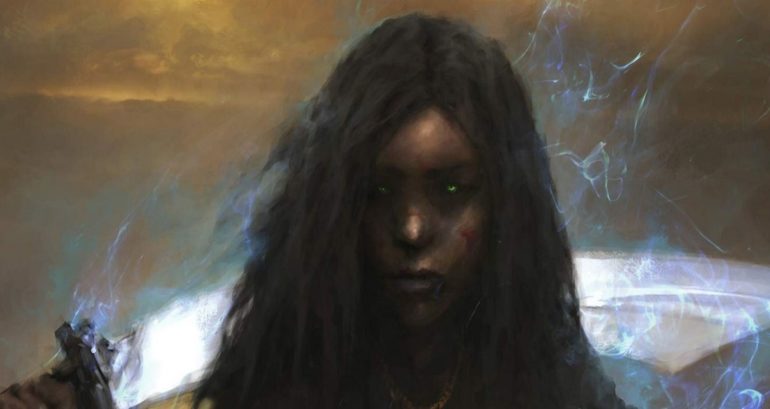 After a promising debut to the Chasing Graves trilogy, Ben Galley continues the story of Caltro Basalt and the City of Countless Souls.

The story continues where the previous one left off. Hunted by desert tribals, Nilith continues to drag her husband’s rotting body and accompanying ghost to bind him in his city at all costs. Boran Temsa’s ambition brought him to nobility and while continuing to get names to advance his needs from the Cult of Sesh, extremists who worship the dead god of Chaos, he now also has the support of Sisine, who continues to rule Araxes in her father’s stead. While all this is happening, Caltro has been kidnapped by a rival lord. While his goal of freedom remains the same, a new power has been gifted to him by the Dead Gods to help him in their mission and he takes his fate into his own hands.

While existing characters continue to move the plot along, Galley introduces both new characters to his drama and lets existing side characters get some of the spotlight. A soldier named Scrutiniser Heles is tasked with looking into the string of crimes caused by Temsa, Tor Busk –  a side character in the first book –  who seeks to use Caltro for his own selfish means, while the ghost comes across a new unlikely ally in the form of a broadsword with a human soul embedded in it, affectionately named Pointy.

As with any sequel, the stakes of the plot should be ramped up and Galley does this well, being a master of build-up. In a similar style to thrillers and much like the previous book in the trilogy, the telling of the story leaves you asking questions, withholding information and only hinting towards answers, leaving the reader satisfied when a missing piece of the story is finally revealed. This was a particular strength with the first book as Nilith and Farazar’s true heritage wasn’t revealed until the end. Now, in the second book of the trilogy, it makes Nilith’s struggle to bind her husband all the more dramatic as the reader now knows how she fits into the game of Araxes.

Galley has a knack for mixing humour in with his dark writing. Usually this is from Caltro’s first hand perspective, reflected in his witty and sarcastic dialogue with other characters. It can also pop up at random moments unexpectedly, like when a particular character plans for Caltro to attend an orgy (which sounds even better taken out of context.) He also makes some comments that break the fourth wall throughout, leaving the reader wondering if Ben Galley is actually sharing his own thoughts through this character, like ‘I couldn’t pen a sonnet if you dangled me over a well full of crocodiles’. But the moments of witticism are few and far between, and only really exist to alleviate this dark drama.

Grim Solace builds upon the promising foundation laid by Chasing Graves. Galley continues to show strength in his vividly descriptive language, lifting more of the veil on the game of Araxes for the reader, and leaving them satisfied but wanting more. 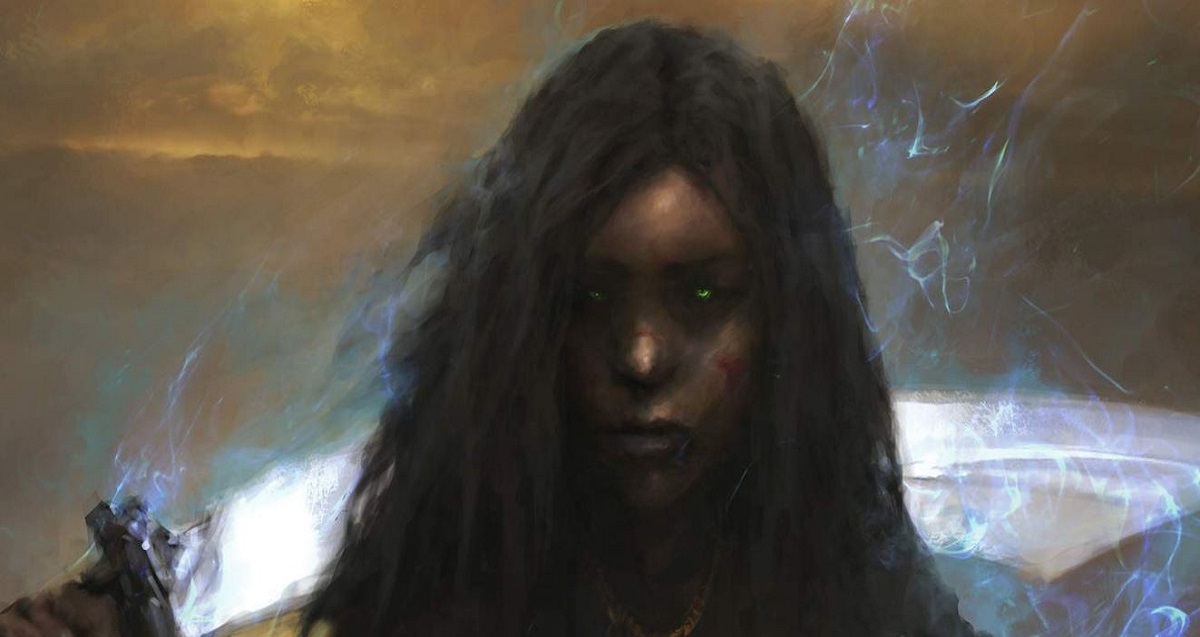 Verdict
Grim Solace builds upon the promising foundation laid by Chasing Graves. Galley continues to show strength in his vividly descriptive language, lifting more of the veil on the game of Araxes for the reader, and leaving them satisfied but wanting more.
8.5
Cultured Vultures is a pop culture website established in 2013 covering all things gaming, movies, and more. We eat your words.
All The News On The Biggest Games