An eye-opening and insightful look into this turning point in Ethiopian history. 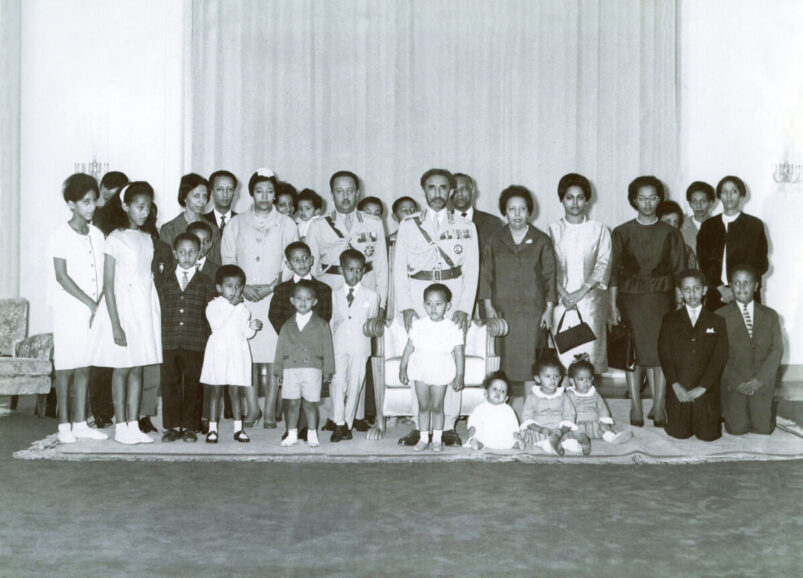 In 1974, a 700-year-old monarchy came to an end. Emperor Haile Selassie (b. Tafari Makonnen) of Ethiopia entered the final years of his life under house arrest under the supervision of a military junta known as the Derg. As he entered the confines of his new reality, his family fled abroad to keep his legacy alive.

One such person, his great-granddaughter Yeshi Kassa, chose to tell her story in the documentary Grandpa Was An Emperor by Constance Marks – and it is quite the eye-opener.

Yeshi Kassa never really knew of her royal status when she was little. The world knew her grandfather as the last ruler of a 3,000-year dynasty. Her nation knew him as a descendent of King Solomon and the Queen of Sheba, if not a Messiah in places. For her, she knew him only as “Grandpa.” Amidst a feudal society even in the 20th century, Yeshi Kassa enjoyed a relatively happy upbringing as a royal family member. When political turmoil engulfed Ethiopia in the 1960s, she was sent away to London for both education and protection. She was lucky to escape, but many of her family members – including the Emperor himself – were not. Today, she continues preserving his memory while confronting those who brought his reign to a bloody end.

Much to the film’s credit, Yeshi Kassa and her relatives are allowed to speak for themselves. The creators refrain from giving any input in order for Yeshi Kassa to tell her story. This helps us bond with Yeshi as she describes her life as a royal subject, an exile, and an ordinary person in pursuit of justice.

Thankfully, the creators don’t hammer home a political or ideological message, as might be the case with other such documentaries. Instead, they portray a seemingly normal family that became victims of circumstances beyond their control. Royalty or not, their experience is very relatable for anyone of all backgrounds. We grow fond of them as they reminisce on good times and pity them when their journey takes a dark turn.

At times, Grandpa Was An Emperor doesn’t have the feel of a documentary. Still shots of Kassa walking upstairs and down hallways gives the impression of a dramatic point in a film script. Once she begins speaking – or when stock footage from Ethiopia’s past appears – it becomes clear that we’re not seeing a performance, but real people speaking their minds. The film’s message becomes ever more powerful in that, yes, the events described by Yeshi Kassa and her relatives did indeed happen, and they stood witness to it.

My only quibble, if anything, might be the film’s particular emphasis on Yeshi Kassa’s story rather than Haile Selassie himself. We get a good idea of who the man was and what he accomplished for his country, but halfway through, his story takes a backseat to Yeshi Kassa’s upbringing. We get a sense of their relationship at first, but nothing more than a few good memories and family photos. Yeshi Kassa’s story of royalty and exile is every bit as fascinating as you could expect, and they could have explored her relationship with her great-grandfather just a little more.

Regardless, Grandpa Was An Emperor is an important documentary for its subject matter and the humanity presented. Yeshi Kassa is a survivor in every sense of the word, and she uses her voice to tell her truth. Many of her relatives lost their lives in the bloodbath that followed her great-grandfather’s overthrow, but this film ensures their deaths will not be in vain as long as people like Yeshi Kassa continue to speak for justice. Survivors of similar episodes will find inspiration with this film while the rest of us will be humbled by a haunting, yet hopeful story.

READ NEXT: 10 of the Most Important Modern Documentaries 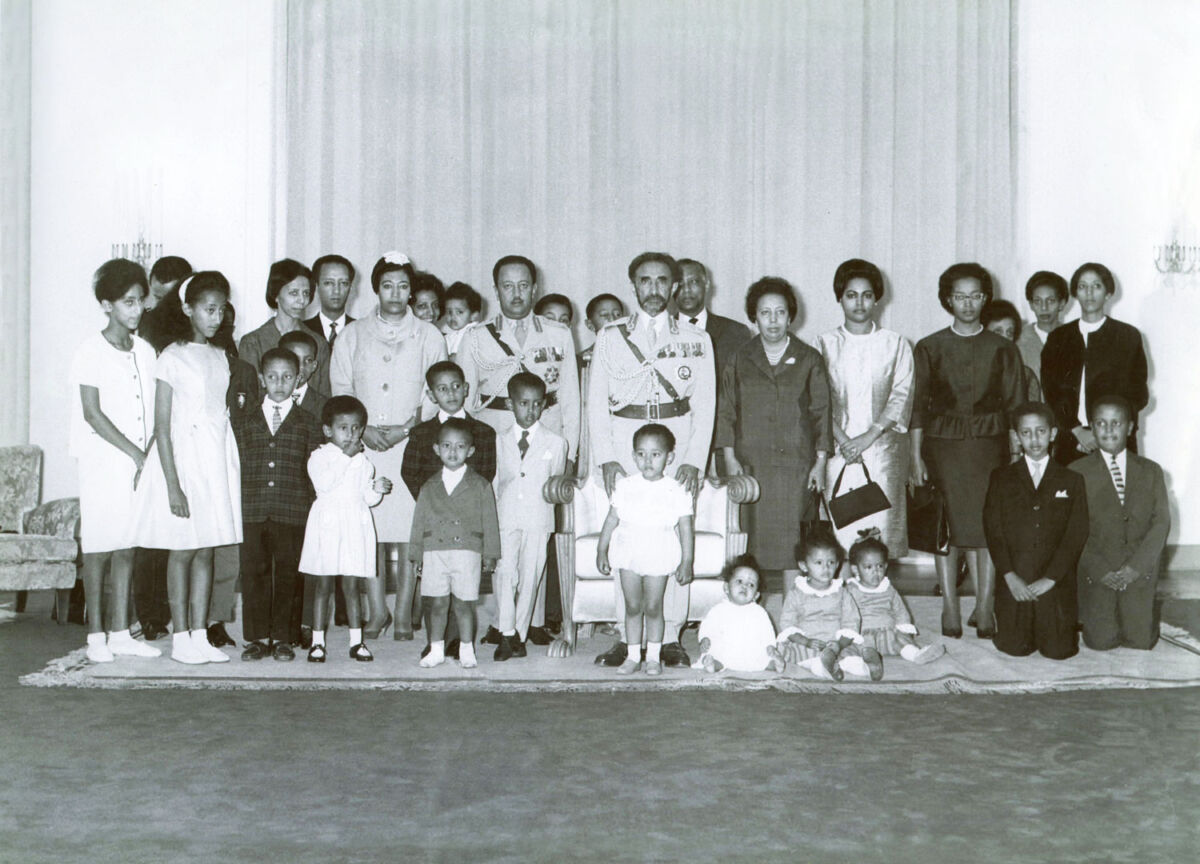 Verdict
Grandpa Was An Emperor is a wonderful documentary telling the story of Emperor Haile Selassie's great-granddaughter. Though there's more emphasis on her than Selassie himself, we still develop a bond with her that stays with us well after the film's conclusion.
8
Cultured Vultures is a pop culture website established in 2013 covering all things gaming, movies, and more. We eat your words.
All The News On The Biggest Games