Home
Gaming
Good Game: A Horrible Show and Why You Should Watch It
YouTube
·4 min read

Good Game: A Horrible Show and Why You Should Watch It 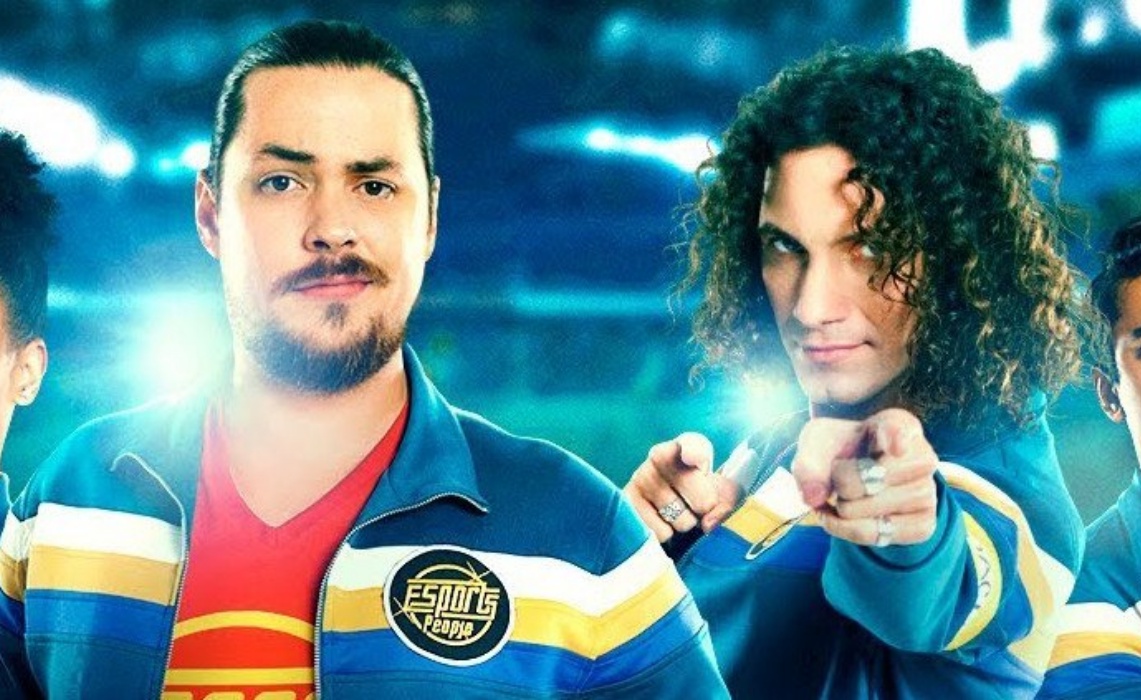 Casting non-actors as main characters on a new show can be risky. They may have no idea what they’re doing and the acting can come across as forced or stilted. If the writing is good, however, the bad acting can be overlooked. Interesting dialogue and a well-developed narrative allows the audience to appreciate what the creators were going for. Good Game is not one of these shows.

The show centers around two slackers: Ryland (Arin Hanson) and Alex (Dan Avidan). This is where the non-professional acting comes in, as both men are in real life well-known Let’s Players on YouTube knows as the Game Grumps. Ryland was a once-great online role playing gamer, known by the handle Booger Boss. Now in his 30s, it seems his life has gone nowhere. However, his ever-optimistic roommate Alex has a plan to win a million dollars and vastly improve their lives: enter into an esports tournament.

To do this, Alex enlists a group of misfits – a fiercely competitive tennis player (Jade Payton), a teenaged troll (Rahul Abburi), a former player turned esports host (Michelle Morrow), and an older man named Lorenzo, who is a horrible player but can supply the team with money. Together, they form the team, “Esports People,” and spend the next five episodes honing their skills and learning about one another. 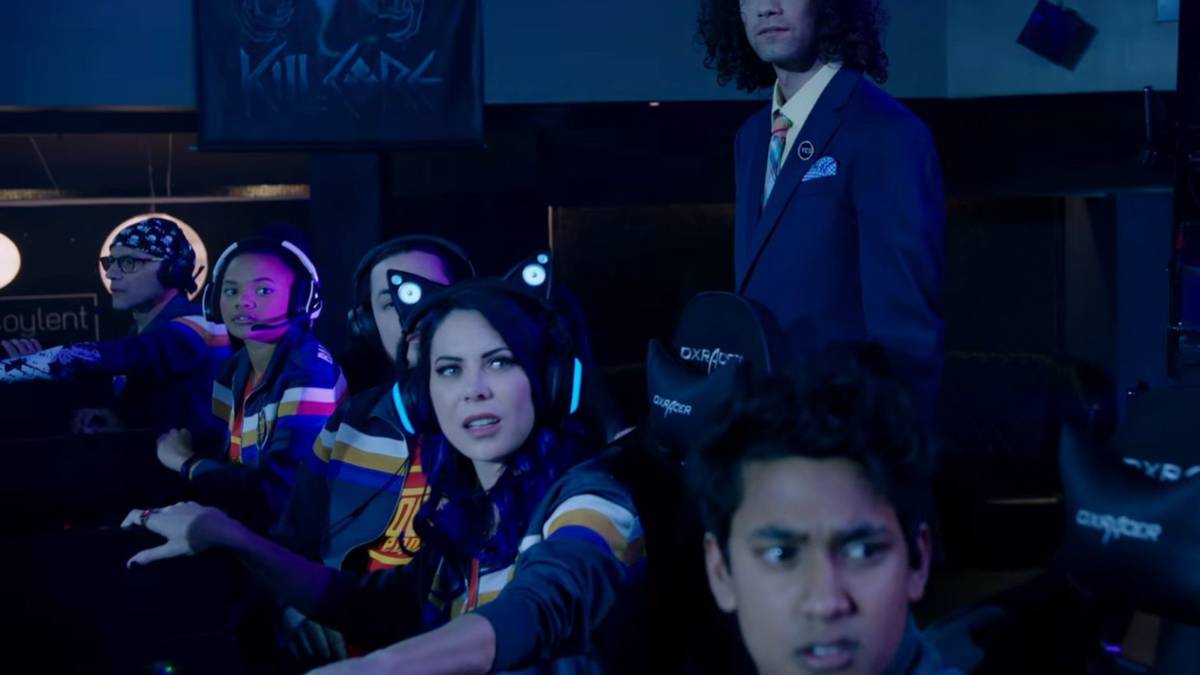 Here’s why this is horrible: First, let’s talk about who the show was intended for. On one hand, the show feels like it was intended for a younger audience, which makes sense, as it’s showcased on YouTube Red, YouTube’s new platform for their original content. There are certain aspects, however, which don’t fall into the category of a teen show.

The profanity is fine. In fact, it would make sense to have some f-bombs to appeal to the youth. But then, we have a scene where the tennis player is on her computer and a guy pops up from her lap, implying that he was giving her oral sex. At that point in the show, it hasn’t even been established how old she is. On top of that, she had been semi-flirting (or at least it seemed like flirting) with the teen troll, implying that she was as young as him. It isn’t the sexual nature nor the age ambiguity that bothers me, rather, it’s the confusion: are we adults or teens?

And since I just mentioned flirting: what is flirting in this show’s universe? One of the most frustrating things about this show is the implications of the characters. Was Ryland flirting with Sam (the tennis player/maybe teen) or were they bonding? The latter is the obvious answer, but that’s not how the scene feels.

The villain of the show is another player and rival of Ryland named “Streamin’ Semen” (Oliver Cooper). Now, how are we, the audience, meant to regard him? Do we despise him because he does things like fake a bomb threat on his own team and frame ESports People? Or should we pity him when we learn more about how pathetic his life really is?

It could be argued that a villain can be hated and pitied at the same time, but that only really works in dramatic instances. With comedies, the pathos has to be obvious or don’t show it at all; it sounds strange, but it just works better that way. And if that’s the case, it was not obvious, just bewildering and over-the-top, even for a comedy.

The most baffling implication of all, however, is the love triangle between the characters of Ryland, Alex and Ash (Michelle Morrow). The first episode establishes a spark between Ryland and Ash. Then, the next episode shows Alex and Ash having a heart-to-heart at a bar. At this point, an audience member would assume that some sort of love triangle is forming but, once again, it doesn’t feel like that. The way the characters interact and the things they say allow for a confusion which gets exponentially frustrating with each episode until the very end. The tone of the show is all wrong, the acting is awful, the characters are generic, and the writing is way too fast-paced and perplexing at best.

So, why should you watch it? Remember when I said earlier that bad acting can be overlooked by good writing? Well, I believe bad writing can overlooked by a good theme and Good Game has a wonderful one: the theme of redemption. This is something that everyone can relate to. Every character in the show has to redeem themselves in some way and it’s genuinely interesting to watch them do it through the medium of competitive gaming. We get to see Ryland as he constantly struggles with who he was, who he is now, and who he wants to be.

Although Hanson’s acting is atrocious, he makes up for it with heart. In a short scene towards the end of the series, Ryland has a conversation with the creator of Killcore, the game he and his teammates play. After which, he comes to the realization that what he has done his whole life has no real meaning. While brief, this scene is powerful and incredibly relatable. It allows the audience to empathize with main character and finally get the picture the creators of the show were trying to paint.

After all is said and done, Good Game is a poorly-crafted show with a profound message of individual happiness within. I would suggest watching this show with the knowledge that it won’t be good, but its theme will tug at your heartstrings. Just try to overcome your initial confusion and discover something wonderful.