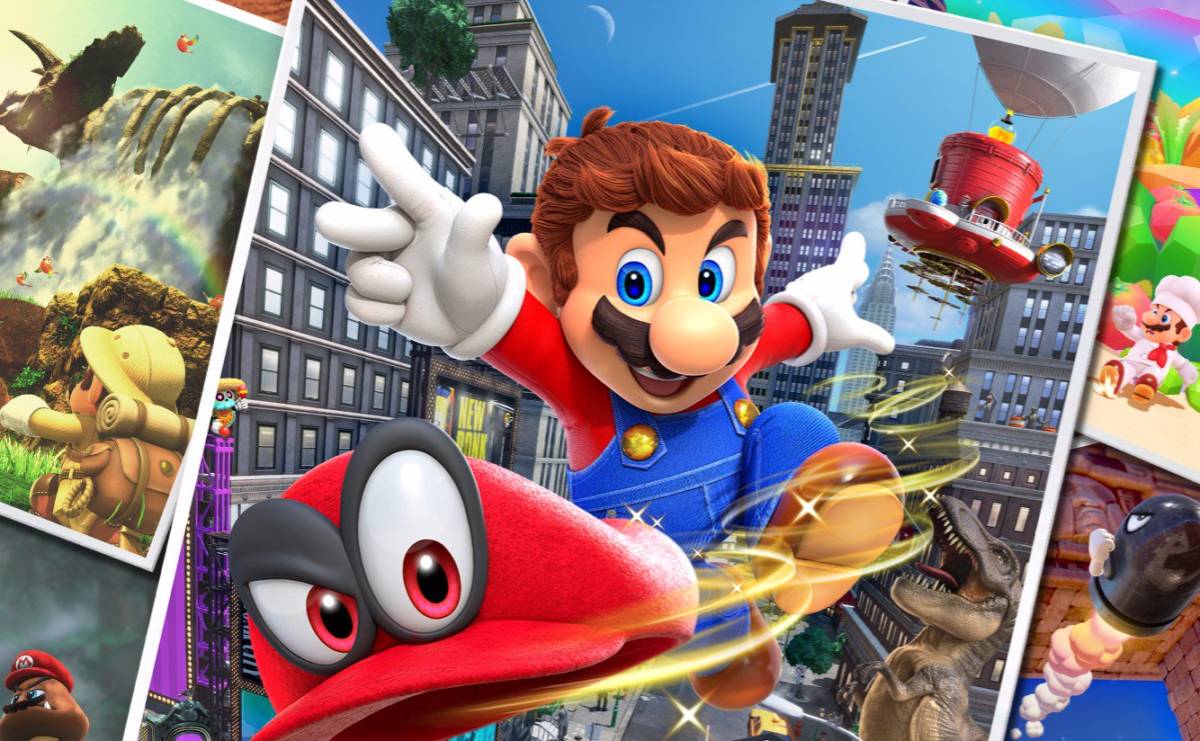 Glitching games is a popular pastime for many gamers. Spend a few minutes on YouTube and you will find an abundance of videos showing glitches gamers have discovered in their favourite titles.

One of the latest titles that gamers have exploited is Super Mario Odyssey. A certain glitch in particular was discovered by DefinitivNichtSascha, allowing players to kill the portly plumber using Cappy.

In order to activate the glitch, players will first need to go into 2 player mode, feed a rock to a Piranha Plant so it can’t eat the hat, then take it over by throwing Cappy. After you spit out the rock once you have taken over the poor piranha, you can detach the cap while Mario remains in the plant, attack it and cause Mario to die. You can check out how he does it by watching the video below.

I found a glitch in #SuperMarioOdyssey's 2 Player-mode that lets Cappy kill Mario when capturing a Piranha Plant. #NintendoSwitch pic.twitter.com/SzM3bMjZEN

Pizza Time, another Twitter user, replied to the comment and highlighted another glitch where you can softlock the game if you possess an enemy at the same it dies in lava.

Even though Super Mario Odyssey is a well-produced game, large and popular games are often ones gamers find ways to exploit in various way. Have you discovered your own glitches in this game? Let us know in the comments.