Garage People is a delightful work of social portraiture. 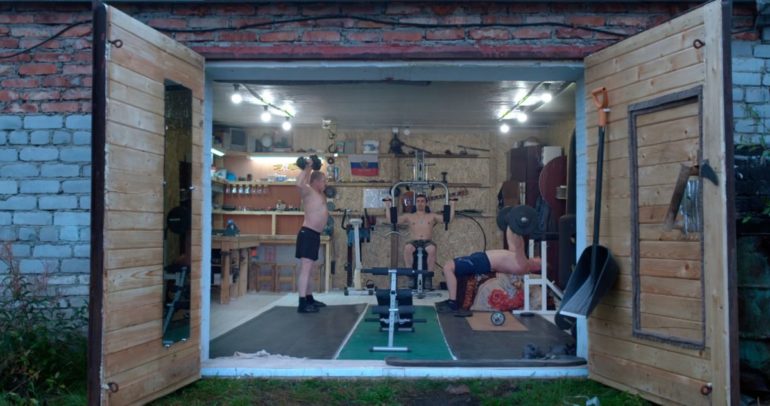 Brits have their sheds, Germans have their allotments and Russians have their garages. Spaces for people (usually men) to get away from the world, they offer comfort, creativity and camaraderie. As much as vodka and the matryoshka, they are one of the enduring symbols of Russian culture. Garage People digs deep into this cultural phenomenon, resulting in a fascinating ethnographic portrait filled with humour and hope.

The garage is a symbol of true individualism. It’s a place to actualise one’s dreams away from the rest of the world and has long been a part of Russian culture. During the Soviet Union, Elder Ryazanov’s The Garage (1980) told the story of a garage-collective descending into panic when they learn that someone might have to give up their beloved space. Forty years later, little has changed, especially in rural areas.

Garage People takes place in the Russian North — beyond the Polar circle — where a large stretch of garages lie just above a small city. Each one is a window into the personal life of their owner. Director Natalija Yefimkina often shoots them head on: symmetrical compositions presenting these places as hermetically sealed worlds.

It turns out that you can do a lot with a garage. They can be makeshift gyms, music rooms, workshops, farms, offices and even museums. Whether these are all entirely legal or not, it seems that the police have better things to investigate. Space is no issue, merely a challenge to overcome. Viktor has been digging underneath his garage ever since he was 27. Now 73, his garage boasts four subterranean floors, and will be gladly bequeathed to his grandson. It’s his life’s work.

In its communal scenes, Garage People offers a kind of pastoral masculine Russian ideal, akin to the National Hunt films — which basically just consisted of men hanging out. They sit around small tables, drink home-brewed vodka, smoke cigarettes, grill shashlik and talk about their dreams and wishes. These are intelligent, humorous people, although they’re not immune to starting fights after a few too many drinks.

Nonetheless, more serious issues are afoot. The main employer in this town is the mining company, resulting in various health complications in the town’s citizens. This is a place where the men work long hours — going into the mine in darkness and coming out in darkness again — and they probably won’t have a pension at the end of it. Many want to leave, discussing plans to move to Saint Petersburg, Moscow and even Sweden. The garage is perhaps the only space they have to work on these aims.

Natalija Yefimkina — born in Kiev to Russian-Ukranian parents, yet a German citizen since the 90s — enters the highly masculine sphere of garage culture and presents a portrait without judgement. Taking place over the span of a year, including the deep, dark winter when temperatures plummet to a bone-chilling minus 35 degrees, the film creates a microcosmic picture of Russian society, where men try to carve out the best they can in a country filled with so many difficulties. As modestly made as its subjects, it’s a small delight with a big heart. 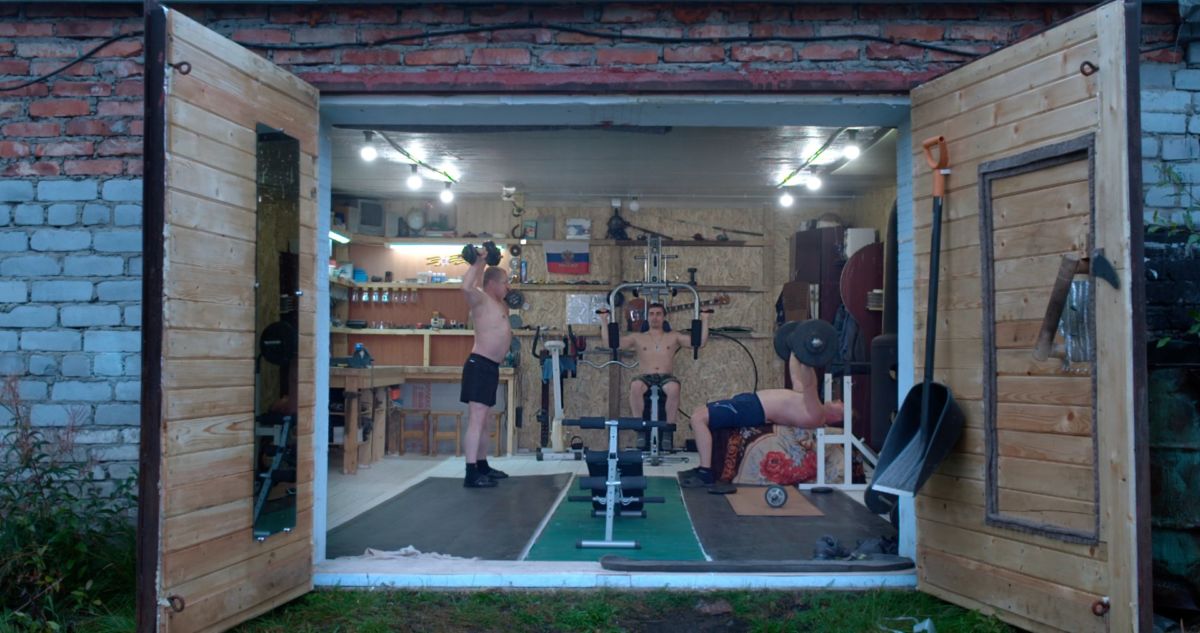 Verdict
A fascinating window into Russian masculinity, Garage People is a delightful work of social portraiture.
7
Cultured Vultures is a pop culture website established in 2013 covering all things gaming, movies, and more. We eat your words.
All The News On The Biggest Games