What Happened To The Games From The Xbox One Reveal Event? 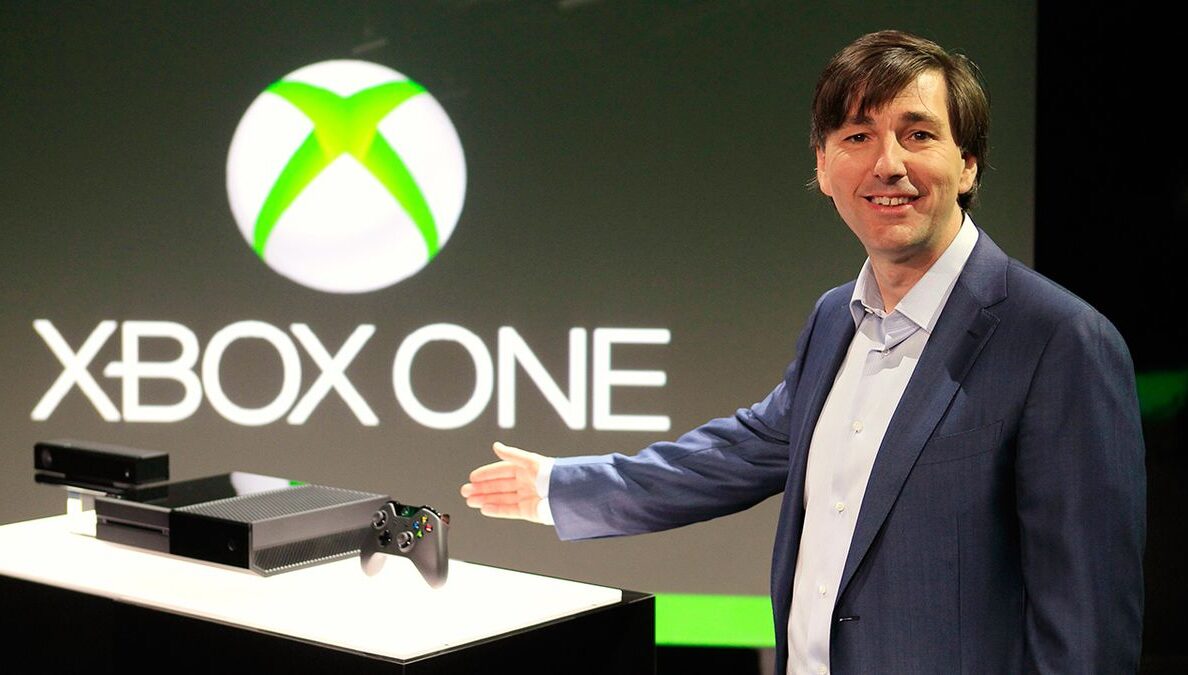 Xbox One
Home
Gaming
What Happened To The Games From The Xbox One Reveal Event?

Look, I can already hear what you’re about to say, but contrary to popular belief, the original Xbox One reveal on May 21st, 2013 did have games. Granted, the large majority of Xbox’s launch portfolio was saved for E3 2013 later on in the year, with titles like Ryse: Son of Rome and Killer Instinct debuted in-front of a global audience, but the official reveal had games. They were mostly annual releases or sports games, sure, but those are still games, right?

Alright, it’s fair to say that the original Xbox One reveal was quite the dud, so much so that it practically handed Sony a victory with the whole pre-owned games debacle. The Xbox One was almost dead in the water, with then head of Xbox Don Mattrick moving over to Zynga six weeks after the console was revealed. It wasn’t the best of starts, but Xbox have managed to turn the ship around over the past few years, particularly after the reveal of Xbox Game Pass.

That reveal was still terrible though. We’re here to look at the games that were announced and showcased during the Xbox One Reveal Event, and ask what happened to them.

The Games From The Xbox One Reveal

The first of many sports titles you’ll see on this list, EA games had a heavy showing at the Xbox Reveal Event. FIFA, of course, is one of their most lucrative properties, so it made sense that the next game in the series would be shown.

FIFA 14 launched on Xbox One on November 19th and earned an 88 on Metacritic, though the user review score is significantly lower. That’s kind of a trend with FIFA though. Still, the game is considered the second best selling FIFA game ever made, accumulating 17.31 million units sold across all platforms, which is certainly nothing to sneeze at. Of course, the series is still going to this day, with FIFA 22 likely to feature during EA Play Live 2021.

Of course Madden would be given pride of place during the Xbox Reveal Event, as it was there where Microsoft announced an exclusive partnership with the NFL when it came to broadcasting their matches. Showcasing the next game in the series seemed like the next logical step.

Madden NFL 25 would launch on the same day as FIFA 14, and would net a 73 on Metacritic. Like all good sports games, the user score is even worse. While it’s hard to find sales figures for the Xbox One and PS4 versions specifically, the game did shift 1 million copies in its first week when it launched on the previous gen platforms a few months earlier. Madden is still going strong today, and will likely be part of EA Play Live 2021.

The holy trifecta of men playing with balls now complete, NBA Live 14 sought to emulate the world of professional basketball back when the NBA 2K series had competition. It didn’t do a good job.

Launching again on the same day as Madden and FIFA, NBA Live 14 managed to scrape a 36 on Metacritic, with the user score somehow sinking even lower than that. Sales wise, it’s estimated to have sold around 270,000 copies across all platforms, and currently the NBA Live series is dead in the water. Additionally, all three of these games have been delisted from the Xbox Marketplace, so if you want to play them, you’ll need to own a physical copy.

Perhaps the most interesting aspect of the EA Sports block of the Xbox One reveal event is the first UFC game, which kicked off a decently fruitful partnership with EA and the MMA promotion. It also killed Fight Night, but that’s another story.

Considering UFC President Dana White famously lambasted EA Sports in the past, the collaboration was a shocking one. EA Sports UFC launched to a 70 on Metacritic, which shockingly is worse than EA Sports MMA. Fair enough. While it’s hard to know exact sales figures, it’s been estimated that first month sales amounted to 278K across all platforms.

While that doesn’t seem like a huge impact, it was revealed on Reddit that the game was the first step in a long running partnership between the two. We’re now on UFC 4, which launched last year, and we’ll probably see a fifth too.

The long-running Forza series has been a mainstay for the Xbox since the original console, so to see a new game in the series confirmed during the reveal event wasn’t exactly a surprise.

Forza Motorsport 5 was a launch title for the Xbox One, and would release to a decent 79 on Metacritic, but some noted it was a cutback on the previous game. Like the sports games previously talked about on this list, Forza Motorsport 5 has also been delisted from the Xbox Marketplace. The Forza series is still going strong though, with a new Motorsport game planned for Xbox Series X | S. Meanwhile, Forza Horizon 5 is set to launch this November.

If nothing else, you can’t argue that Remedy isn’t one of the most ambitious developers out there today. Quantum Break’s blend of gameplay and live-action segments promised to be an intriguing project, but the game was a long way off.

Quantum Break would finally launch nearly three years later in April 2016, and the overall review score was pretty decent. Hardly a patch on Alan Wake though, and Remedy would go on to achieve incredible success with 2019’s brilliant shooter, Control. Now, they’re working on multiple projects, and hopefully one of them is a 4K remaster of Alan Wake. I need it in my life.

Let’s be honest, the best bit about Call of Duty: Ghosts was the dog, who’s absolutely the best boy ever committed to video games. The rest of the game though? Mostly forgettable.

CoD: Ghosts was given a significant portion of screen time during the reveal event, despite already being announced before the event had even taken place. The game would launch on November 19th as a console launch title, with a Metacritic score of 78. Meanwhile, the user score tanked to a 4.4. Clearly, this horrible reception would be enough to cancel the entir–nope, CoD is still going strong to this day.