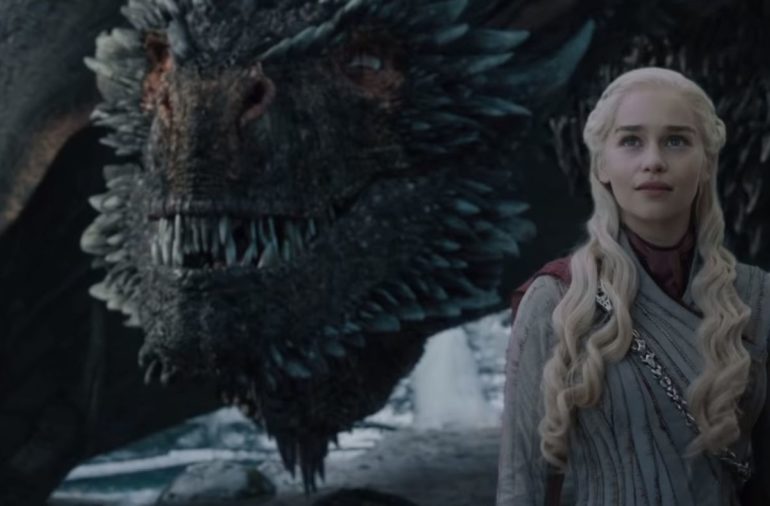 Following the events of Episode 3 and its not too shabby death toll, you couldn’t be blamed for losing track of who’s alive and who’s dead. The end of the episode doesn’t take stock of what just happened, either.

Two characters who we aren’t sure about after the Battle of Winterfell are Rhaegal, Jon’s dragon, and Ghost, Jon’s direwolf. Jon really needs to take better care of his animal friends.

Rhaegal was last seen crash landing after a mighty tussle with Viserion whereas Ghost was leading the charge with the Dothraki, which did not pan out very well whatsoever.

For anyone worried about where they are now, fear not: they are alive and (fairly) well in the as yet untitled fourth episode of Season 8 after HBO dropped the trailer for it.

You can see Rhaegal in the skies alongside Drogon at the 21 second mark. He is certainly looking a little worse for wear with what looks like a mighty hole in his wing. Surely Daenerys will allow her dragons to heal up before she takes on Cersei? There are three extra-long episodes left of Game of Thrones, so I’d expect that episode 4 will be a lot more “chill” and pay some respects to the dead. 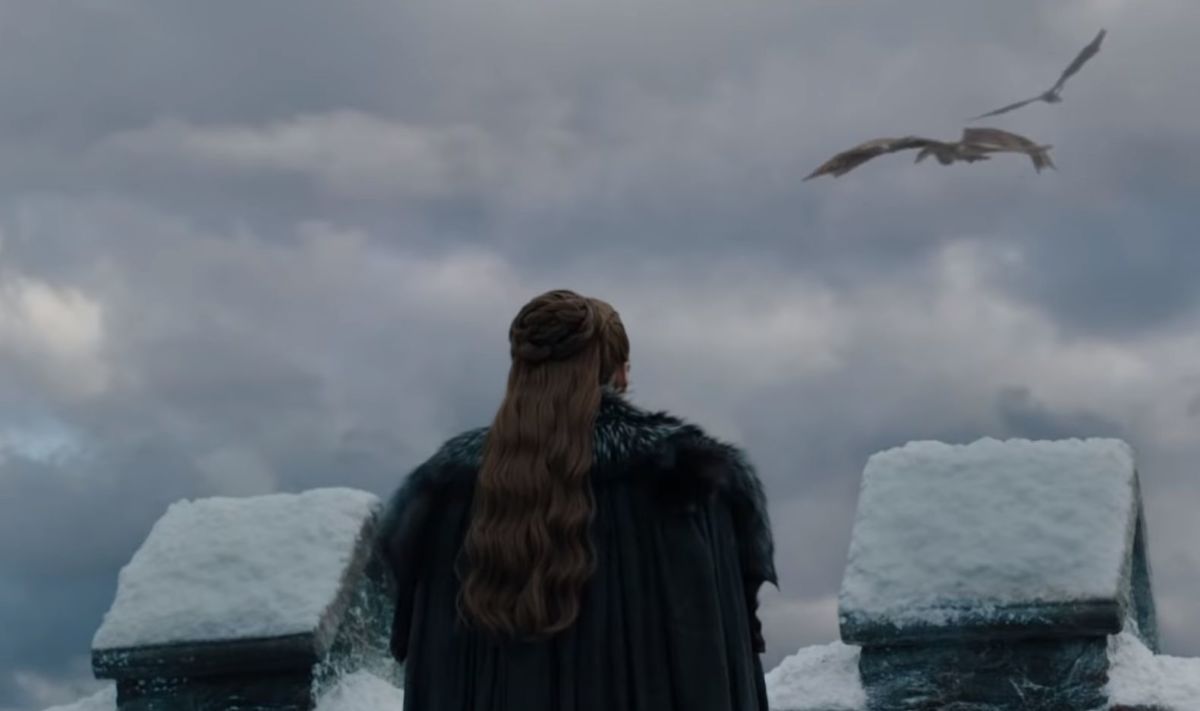 Ghost, meanwhile, is a little harder to spot, and not just because Sam (of all people) is blocking him. You can catch him in formation in a “blink” and you will miss it moment at the 18 second mark. This will probably be the last time you ever see Ghost in Game of Thrones, so appreciate it. I don’t know why they just didn’t show him more clearly cutting a retreat with Jorah et al at the start to clear up these concerns. 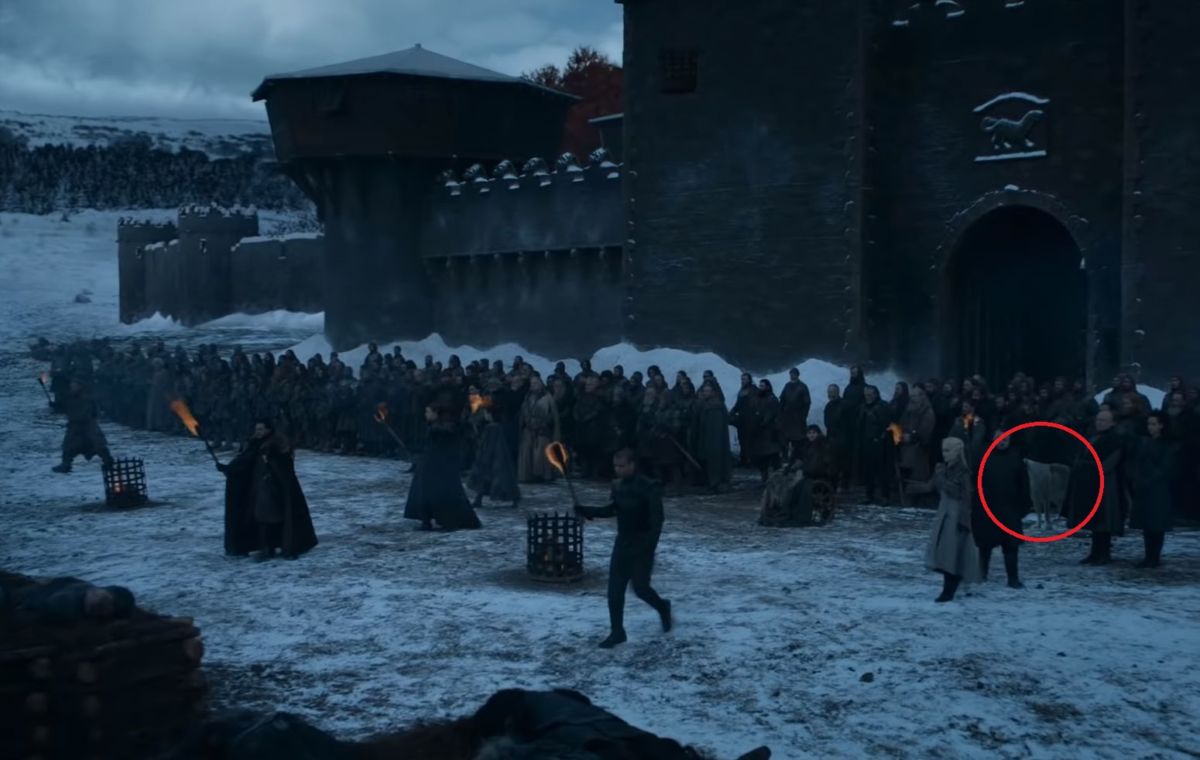 Ah, see, sometimes there is a happy ending in Game of Thrones. What do you mean there are three episodes left and there’s every chance Cersei might win? They wouldn’t. Would they?