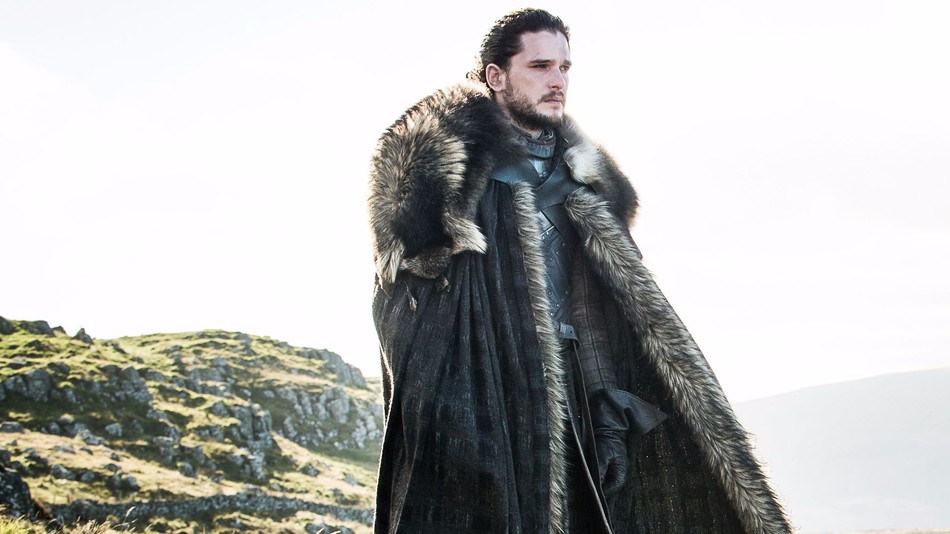 Remember how season seven of Game of Thrones was going to be Daenerys bossing her way to the Iron Throne like Batman fighting the Justice League? Turns out Westeros is a harder nut to crack than she thought. It’s like she’s showed up expecting to play by the rules of Middle Earth, and found out things in Westeros are worse than Attack on Titan.

That’s a long, roundabout way of saying Dany is losing. Which makes all the pretensions of power she flaunted at Jon Snow to start this week’s episode feel a little premature. Not that I wasn’t squeeing my way through what essentially amounted to fifteen minutes of fanservicey goodness. I mean, it was Jon Snow meeting Daenerys Targaryen. A million fans’ OTP face to face for the first time was always going to blow people’s minds, even if it hadn’t delivered as much emotional payoff as it did. I can’t say I’m even on the Jon X Daenerys ship myself, but this was super cathartic in what’s turning out to be a bit of a slow season.

Well, I suppose it’s only slow if you’re waiting for the good guys to win, which in Game of Thrones is a lot like waiting for a bus to show up on time anywhere in Britain (privatisation, am I right?). Anyway, if you’re rooting for the “bad guys”, then episode three delivered another excellent week for you.

I think Cersei might be turning into a kind of Walter White on that Iron Throne. How would it be if the final twist Game of Thrones throws us is that she’s been our villain protagonist all along? This week she won at everything she did. Ellaria, the woman who murdered her daughter, is now in the dungeons of the Red keep watching her own daughter die and decompose. Jamie is still powerless to her charms. The last of Dany’s ships are now driftwood in the bay of Casterly Rock, and High Garden with all its gold is now her summer holiday home.

Don’t expect any of it to last of course. Wildcards like Euron Greyjoy don’t just disappear into obscurity in Game of Thrones. This week Euron cemented himself as the show’s resident irredeemable dickhead by reminding Cersei about exactly what he wants. There’s a heaped tablespoon of pantomime villain to Euron, which at least makes him different from previous monsters-in-residence like Joffrey and Ramsay. But he’s also being a total ass to Yara, who’s one of my low-key favourites these days, so I can’t help but hate his salty guts. And mark my words; when he screws over Cersei, it might just destroy the Lannisters. 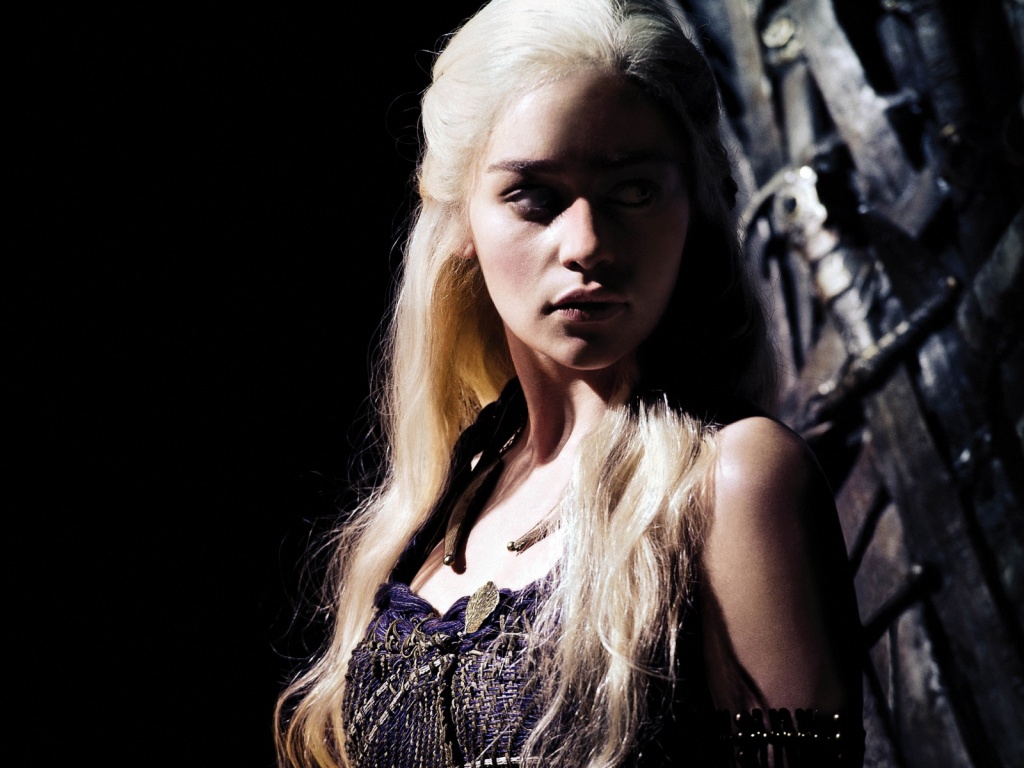 Pretty soon it’s going to be very hard for Dany to have all those honorifics of hers read out while everyone keeps a straight face. It’s making me wonder if her arc this season is about learning humility and compromise. Self importance has been one of Dany’s characteristics for a while now, but her scenes this past few weeks have placed it fully centre stage. Luckily, she’s also very good at knowing what advice to listen to, and when her back’s against the wall she also has three fucking dragons.

Tyrion’s little back door plan to take Casterly Rock was a fun little gambit, if somewhat underwhelming when you really think about it. His explanation about the sewers and his lady friends was a nice nod to his early character though, so I did groan a bit when it turned out Cersei and Jamie had done a neat bait and switch on him. It was all for naught, and now the Unsullied are stuck at Casterly Rock with no ships, no grain supplies and a very rich very well fed army ready to play total war with them on their home turf.

Dany’s next move is do or die, and I’ve got an inkling it’s going to revolve around Jon Snow. 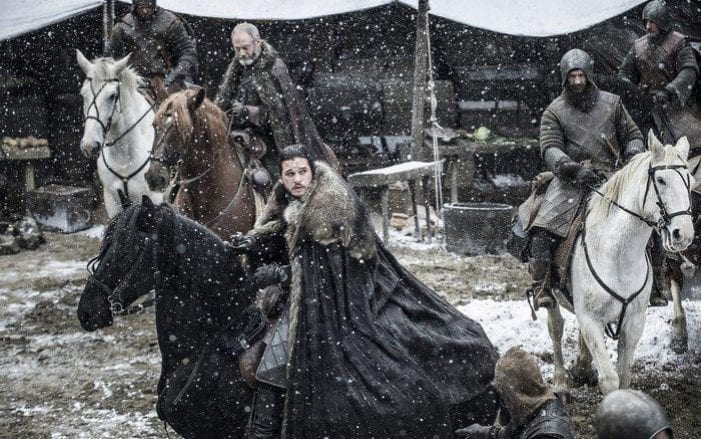 Speaking of Jon Snow, he who knows nothing reminded us all this week that he’s not really here to play the game of thrones. He even goes so far as to say, in front of Dany and her entourage, that she and everyone else are children for even playing. So on one level, I’m not sure I should even bother ranking Team Stark anymore.

However, that would basically destroy the conceit of these articles. And besides, Jon is still going around having Davos declare him King in the North. Oh, and he didn’t bend the knee. Actions speak louder than words, Mr Snow. Exactly what sort of deal (or lack thereof) comes about between Team Dragons and Team Stark is still up in the air though. Jon’s got his dragonglass, of course, but Winterfell still ranks as the most precarious of Westeros’s three power centres.

And that’s how I’m seguing smoothly onto Sansa’s week, who’s in Winterfell and doing a pretty solid job of preparing for both war and winter. It’s a tough gig though, with the grain stores too low and a cunning Littlefinger still following her around, a million nebulous plans hovering round his head at once. As long as you expect him to have a plan, you won’t feel betrayed when he stabs everyone in the back.

Still, this week we did see another Stark reunion. Not the one we really want – you know which one I’m talking about – but it definitely added layers to Sansa’s character seeing her react to the sight of Bran after so long. Sansa has grown into the realist, while Bran is all mystic and shit (and also a little creepy – I think we need to talk about boundaries, Brandon, bringing up Ramsay like that). Still, having the Three Eyed Raven in Winterfell can’t hurt, especially with what’s to come.

No Arya this week. I have a gut feeling they have something different in mind for her return to Winterfell. For now though, that’s it. At the risk of sounding like a broken record, the Lannisters are still winning. Cersei can do no wrong. Her enemies are thinning out around her.

But it can’t last.