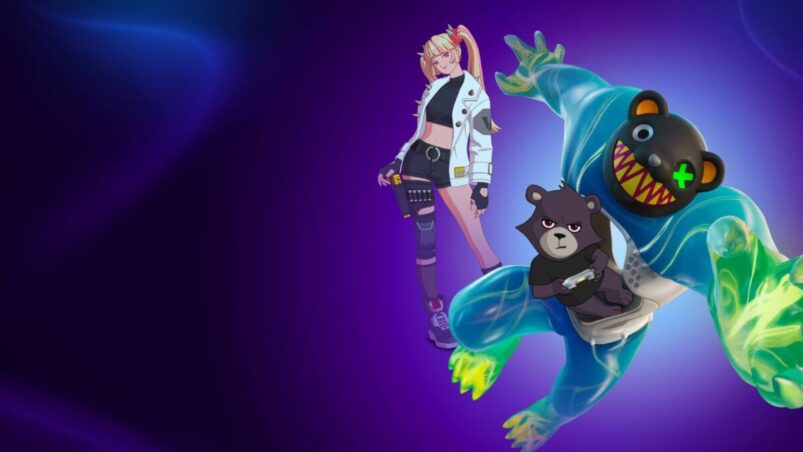 Ever since it released in 2017, Fortnite has found its home on many systems, with millions upon millions of players jumping into the metaverse and endless emotes. It’s one of the most accessible games ever, even if you have to be online at all times to play it. But, for the more retro gamers out there, can you play Fortnite on Xbox 360?

The answer is no, Fortnite is not on Xbox 360. While Epic may have been planning to release it on Xbox 360 in the earliest days of Fortnite, its protracted development meant that never came to be.

With the game getting more complex and its creative direction changing pretty constantly over the years since it was initially revealed, Fortnite likely wouldn’t have even been able to run on the Xbox 360, especially the Battle Royale mode with 100 players playing at once. BR games only really came to the fore with the eighth generation of consoles as that’s when they really started getting strong enough to run them. You would typically only ever see 16-32 players at absolute most in games on the 360 and PS3.

Then there’s the fact that the seventh generation was way in the rearview mirror by the time 2017 rolled around, so the amount of people who’d actually be playing on those consoles would have been pretty small. For reference, the last Xbox 360 to ever release was Just Dance 2019 in 2018, with there being very few Xbox 360 games launched after 2015 in general.