Fortnite: When Is Tilted Towers Coming Back? 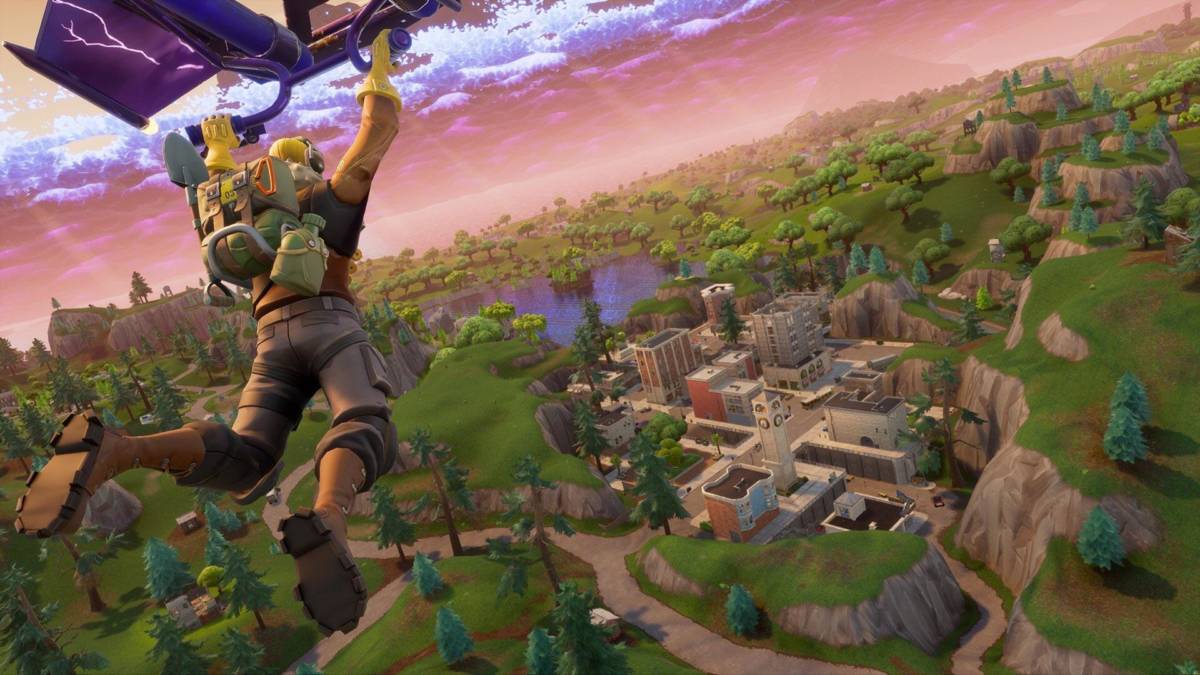 It’s been many, many years since Tilted Towers was last seen in Fortnite, at least in its original form. The game’s most popular ever POI has been missing in its most beloved state since the latter parts of Chapter 1, but Chapter 3 is bringing it back.

Tilted Towers is confirmed to be returning to the Fortnite map on Tuesday, January 18th, 2022 at 4AM ET / 9AM GMT following the release of the v19.10 update for the game. Don’t forget that there will be downtime, which can last for up to a few hours based on previous experience.

While Tilted has been on the map but frozen since Chapter 3 – Season 1 began, we’ll finally be able to see what lies under the ice on January 18th, with Fortnite hyping up Tilted’s return in a tweet.

Tilted has of course been frozen for weeks now, with the ice receding across the Fortnite map as we’ve been moving across weeks recently.

The community quickly cottoned on to Tilted being “hidden” underneath the snow at the start of Chapter 3, but it’s not as if Epic tried to hide it all that well.

Ahead of Tilted’s return, here are some ancient photos of what it used to look like back in the day, all from us. 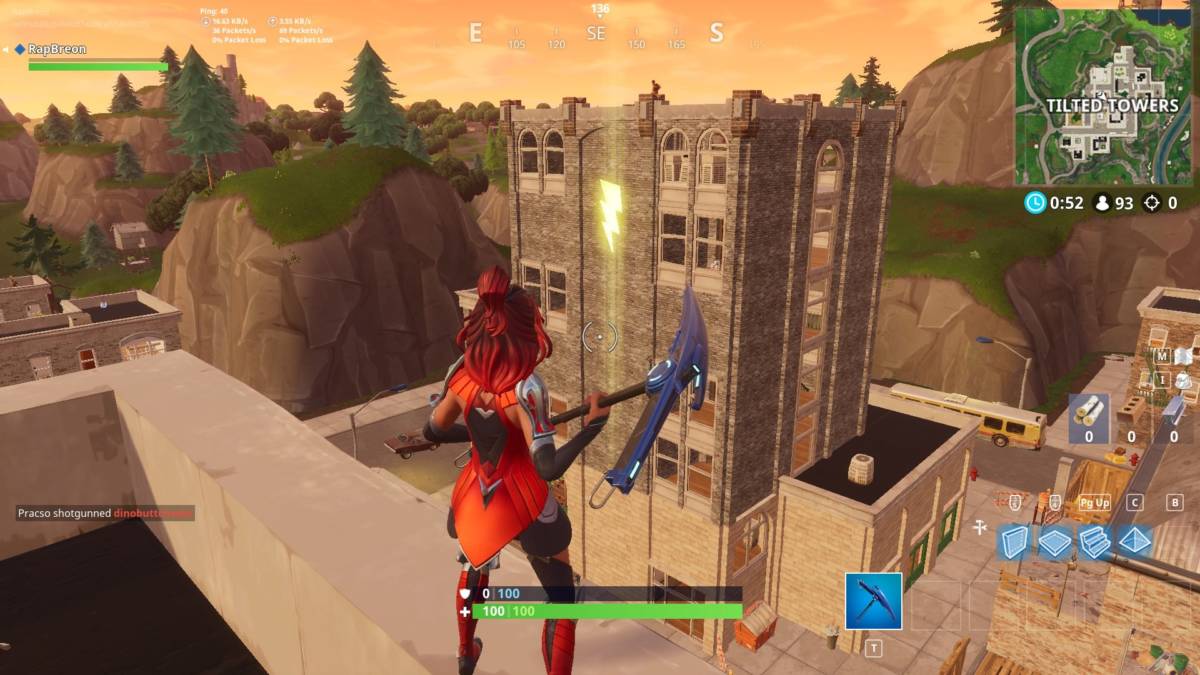 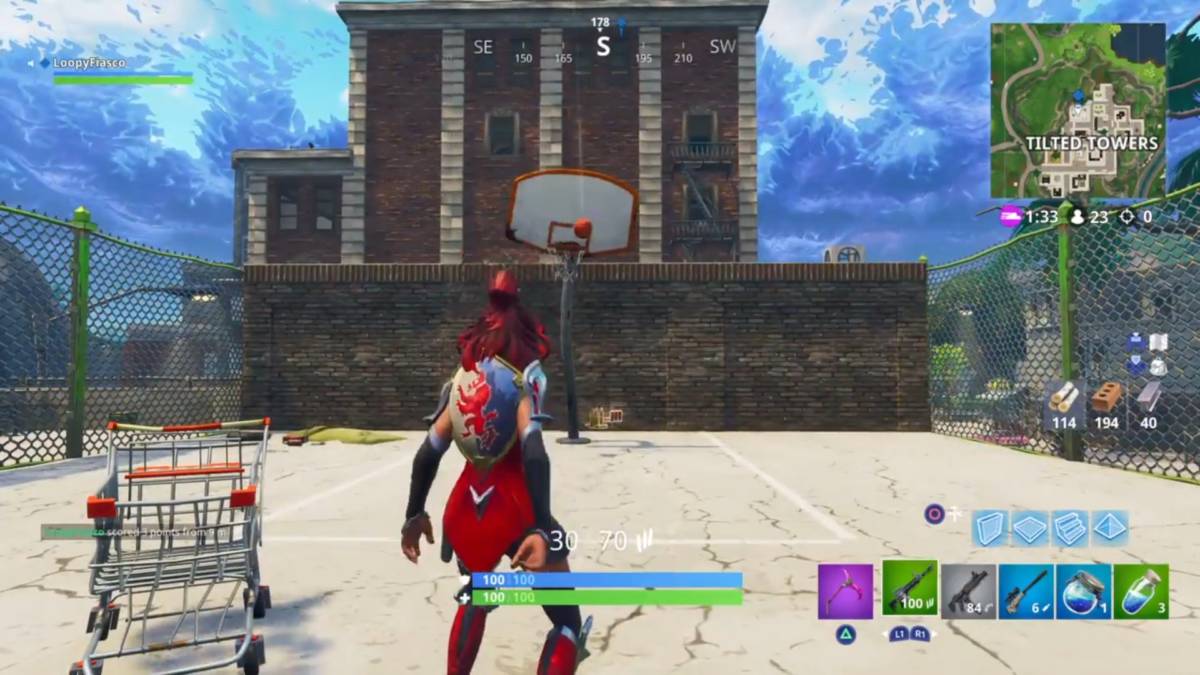 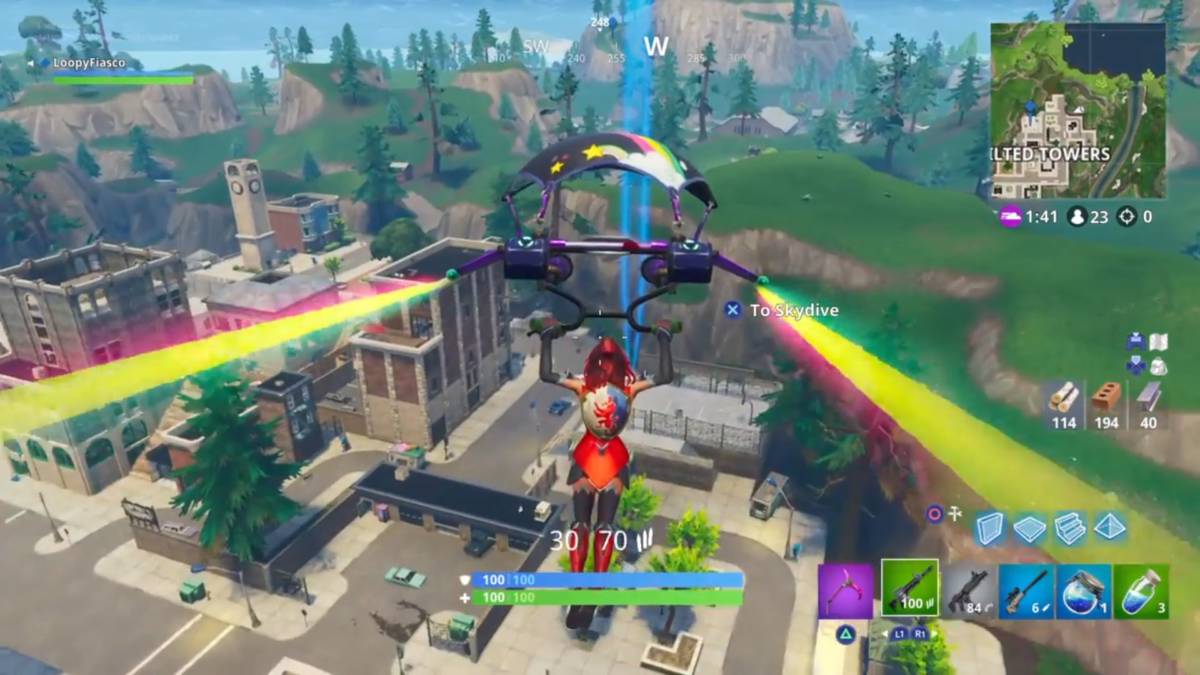 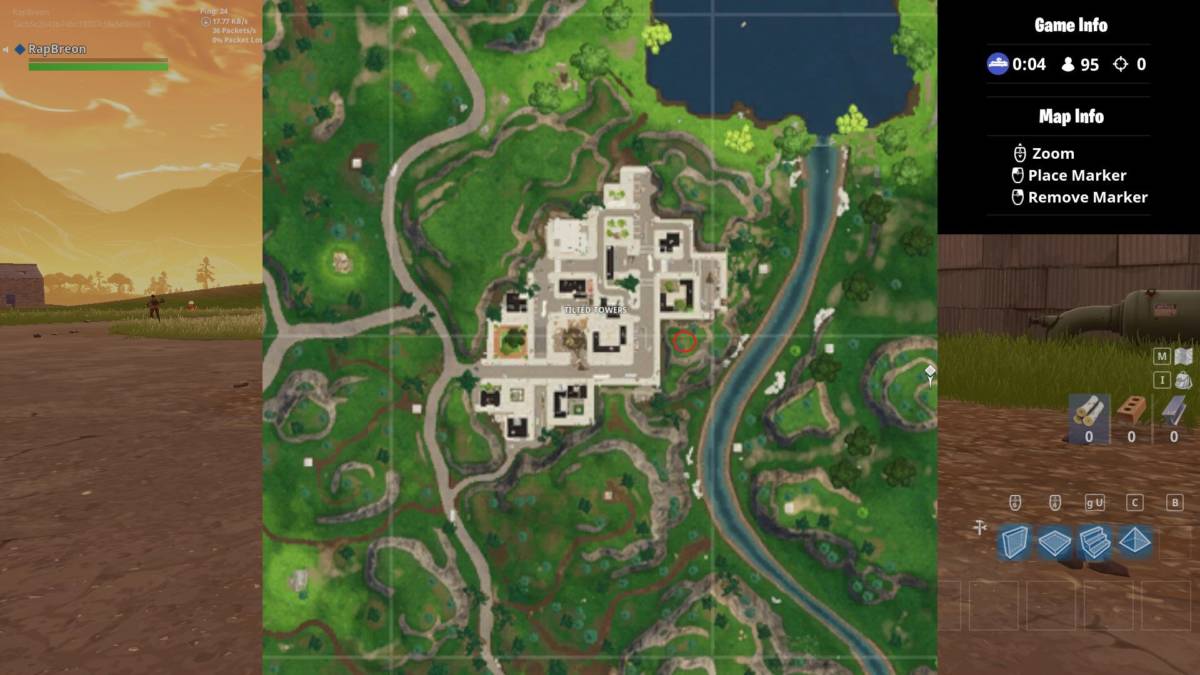 Tilted coming back feels like a huge moment for the game, as while the likes of Boney Burbs and even Neo Tilted have had the original DNA, they haven’t been the Tilted we want.

Here’s hoping that our nostalgia goggles aren’t on too tight when Tilted Towers makes its belated return.

MORE FORTNITE: How Many People Play Fortnite In 2022?