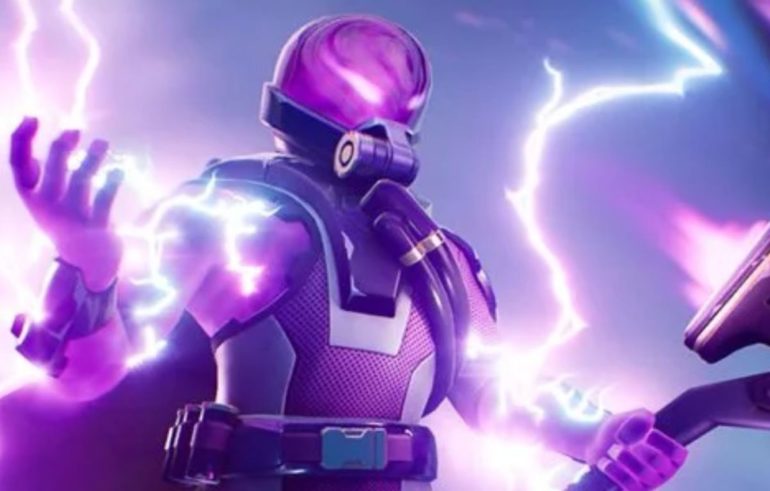 With the game in the midst of downtime at this time of writing for its v9.30 update, we’ve already had our first look at some of the upcoming skins and cosmetics to expect from Fortnite in the near future. It’s a massive patch, and there’s a massive total of 16 skins found so far.

The below image is courtesy of FunGamesLeaks and features a nice selection of skins, most of them featuring the neon theme of the season. We do also have a look at “Summer Drift”, which you would imagine (and hope) is a new style for the Season 5 Battle Pass skin. 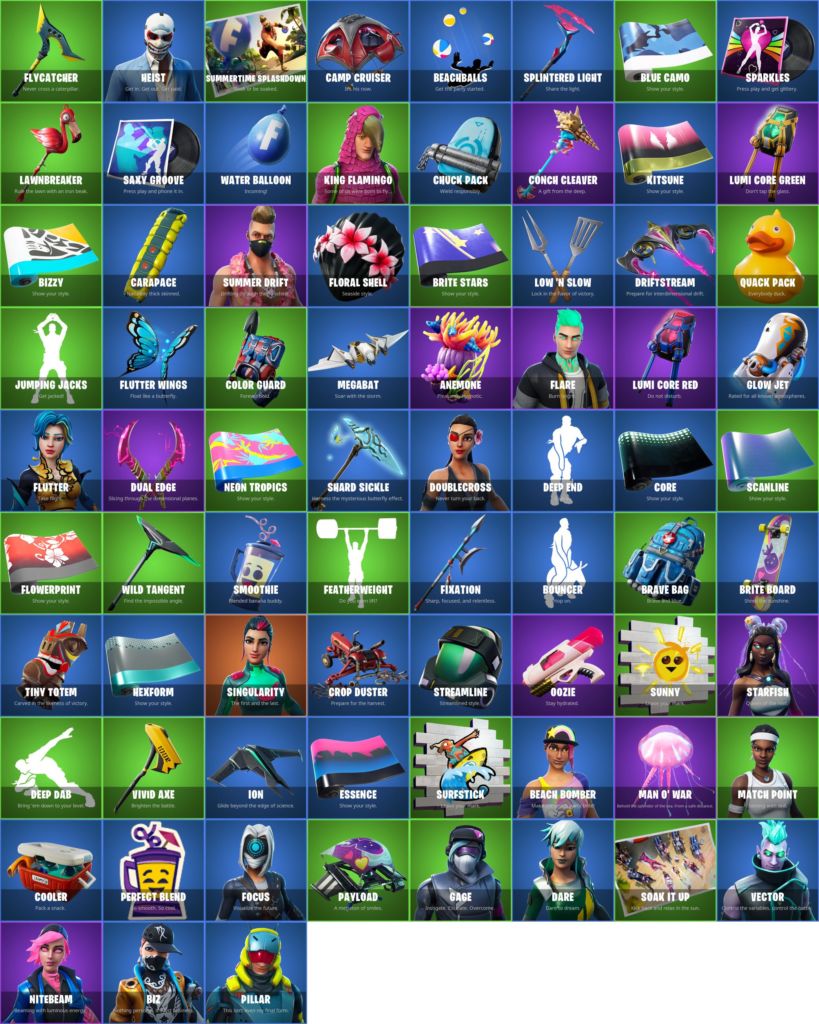 The skins and estimated rarities:

No news on when we will be seeing these skins, or if it will be any time at all. Historically, all leaked skins release before the release of the patch after it, but as we’ve seen with Gemini in the past, it doesn’t mean that they will actually end up coming at all. Bear in mind that rarities are also subject to change.

We will update this when we get more HQ images of the new Fortnite v9.30 leaked skins.

UPDATE: Oh god, there are so many more more than just sixteen. Courtesy of Yanteh, it looks like Singularity will be the Utopia skin. Better image of her below. 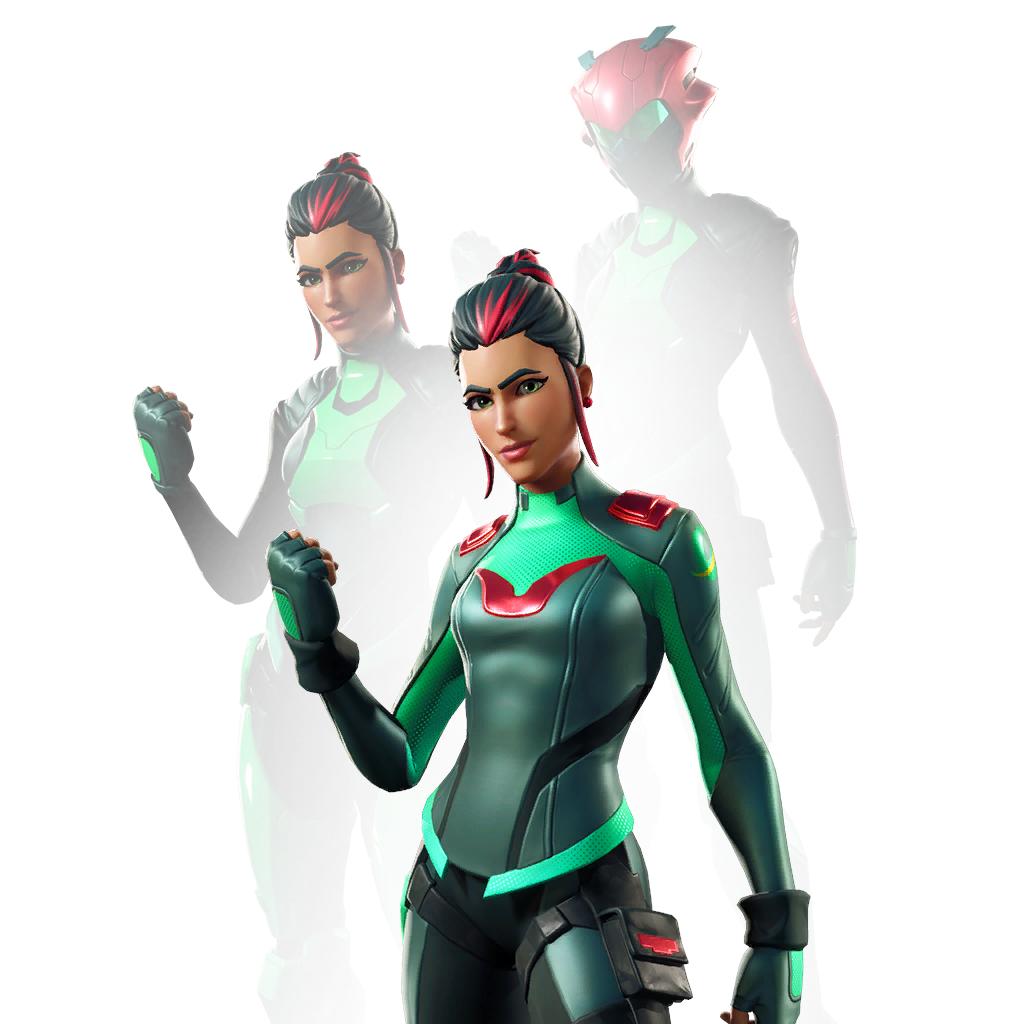 There will also be new styles for the 4th of July skins from last year. 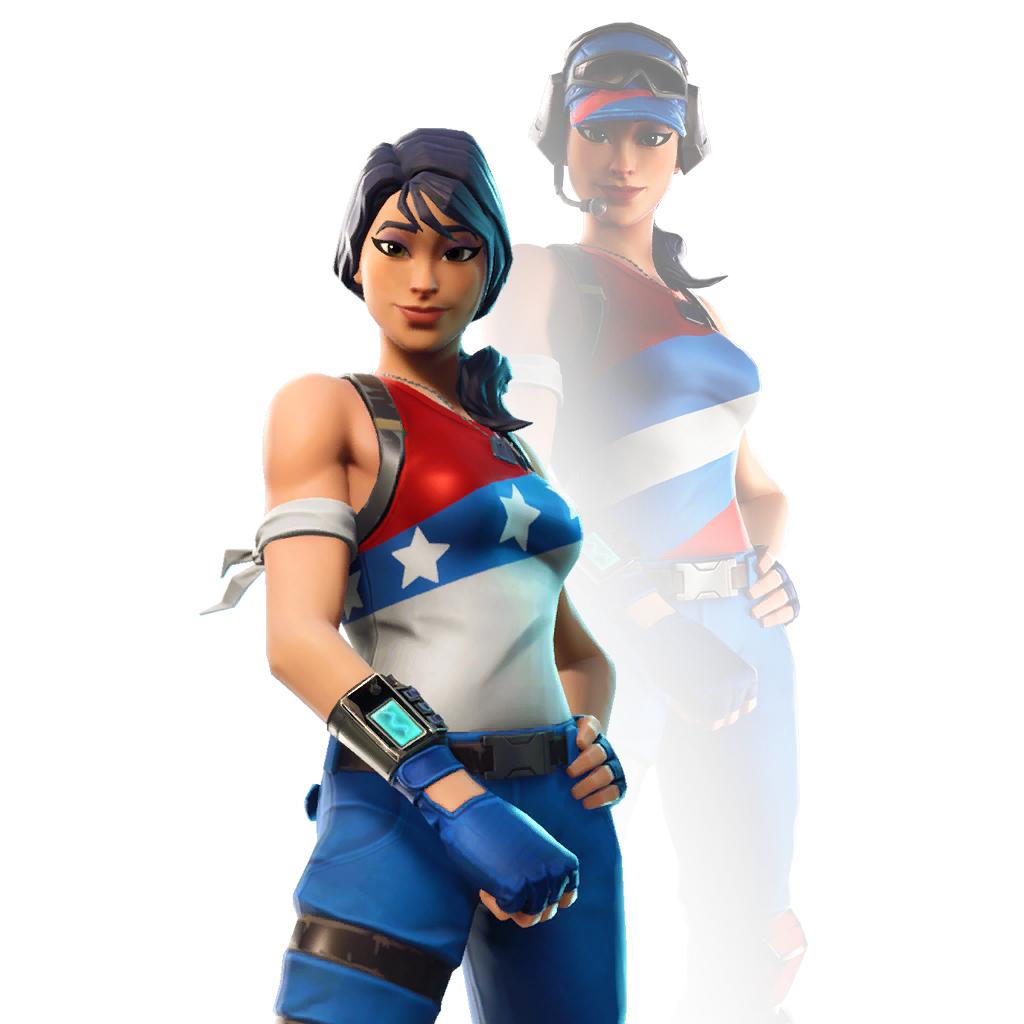 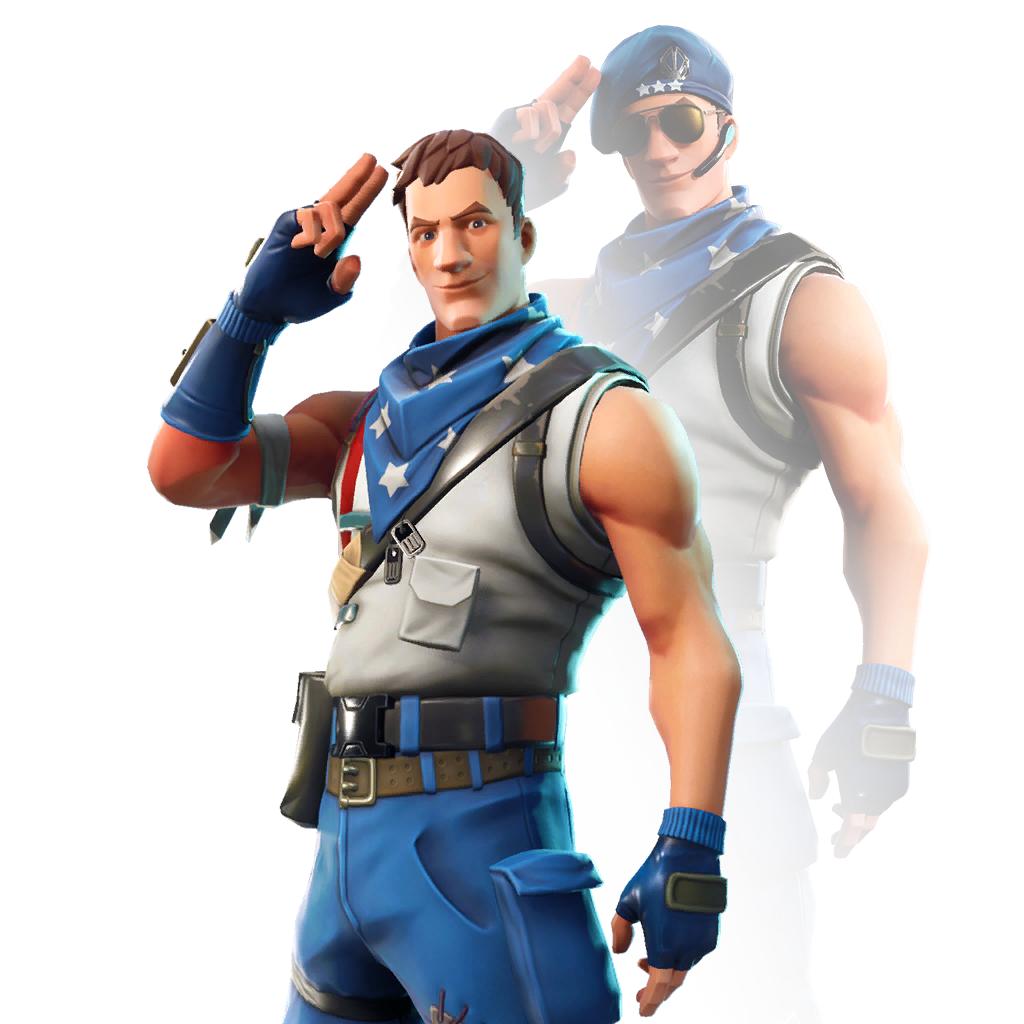 And some different peeks at the skins we’ve already seen; beware the French names.

Here’s a bunch of other looks at skins from Lucas7yoshi and fortnitenews.com. It looks like Fortnite World Cup skins will become the new soccer sweaties. 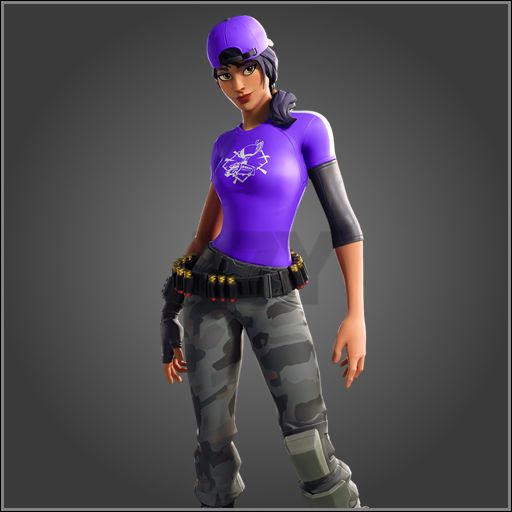 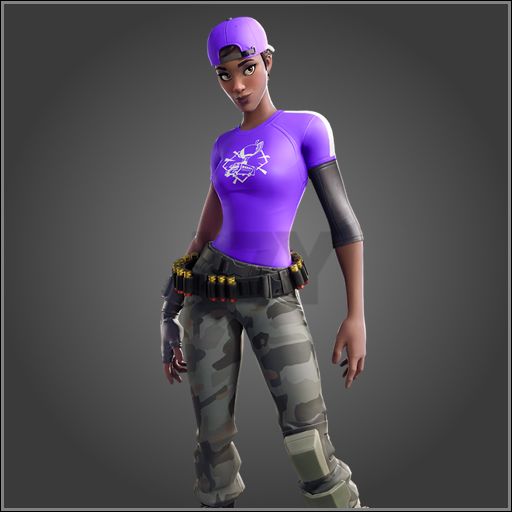 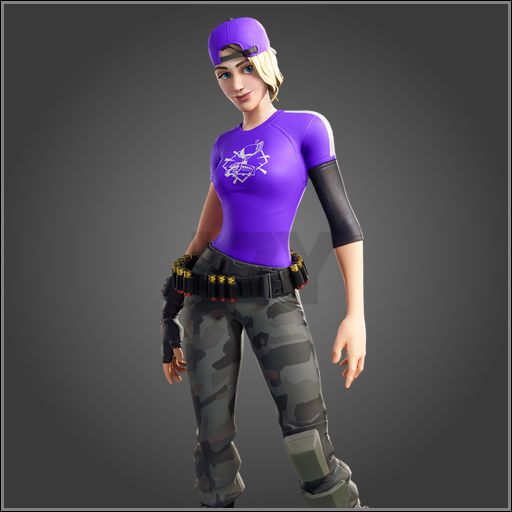 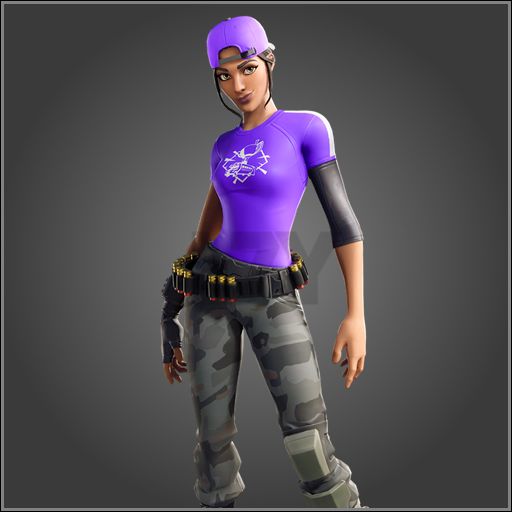 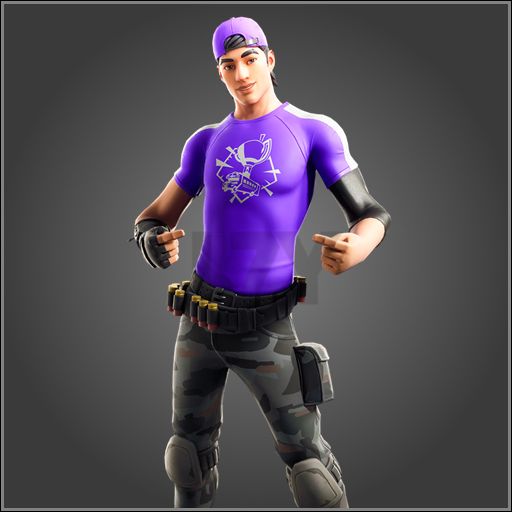 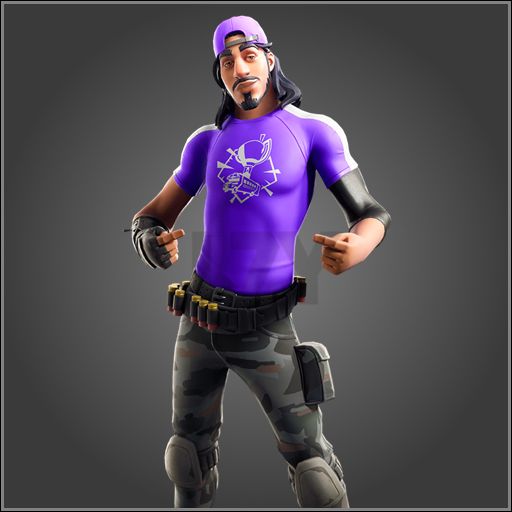 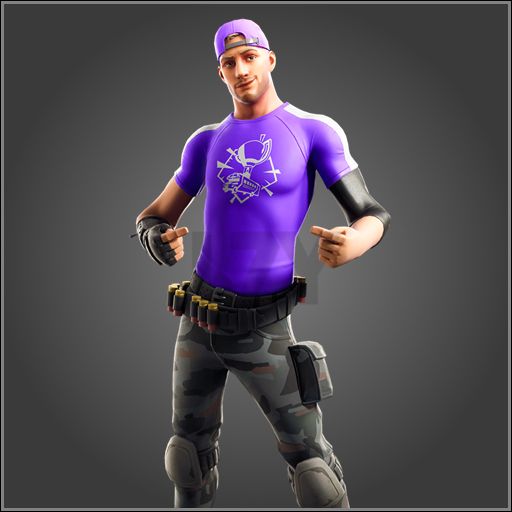 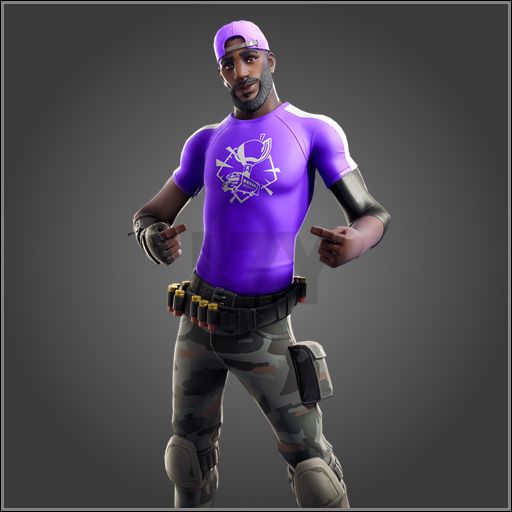 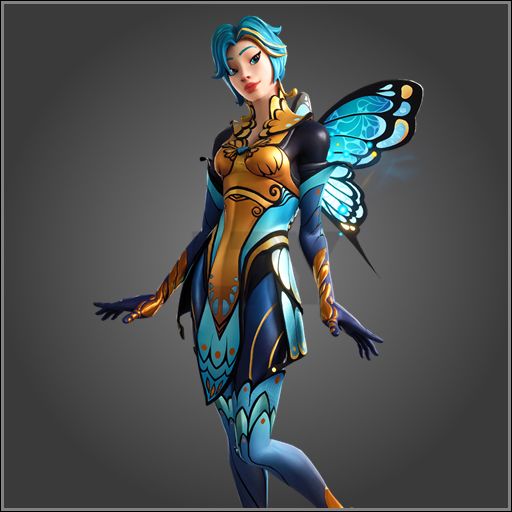 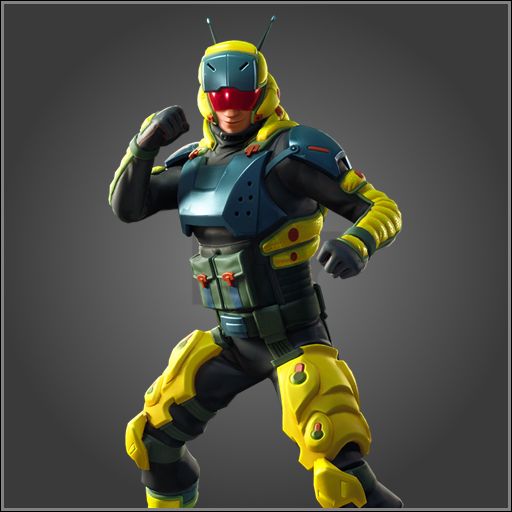 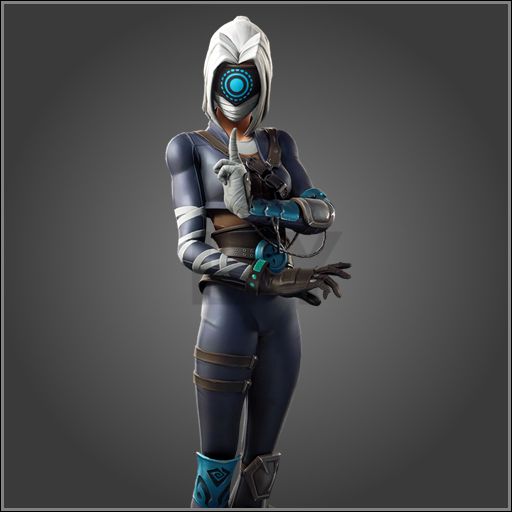 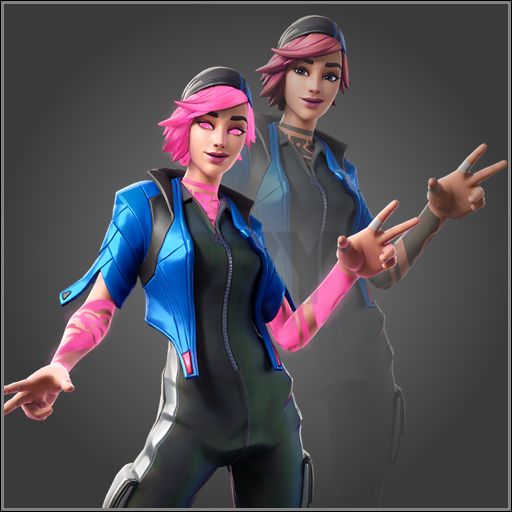 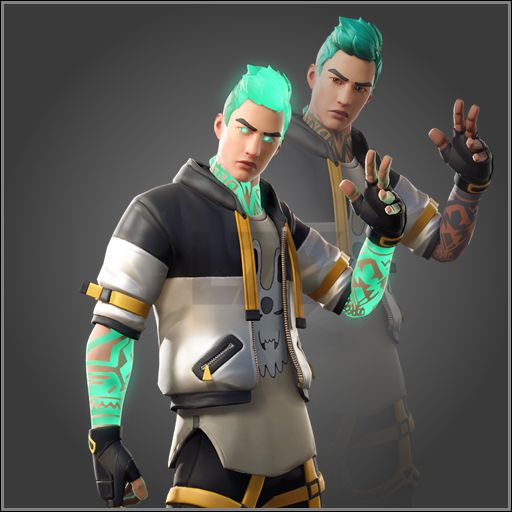 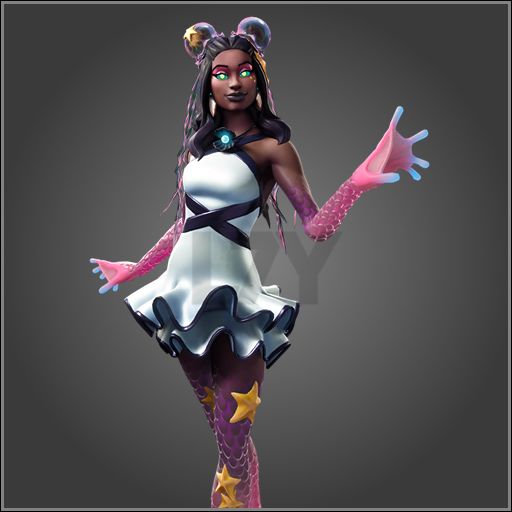 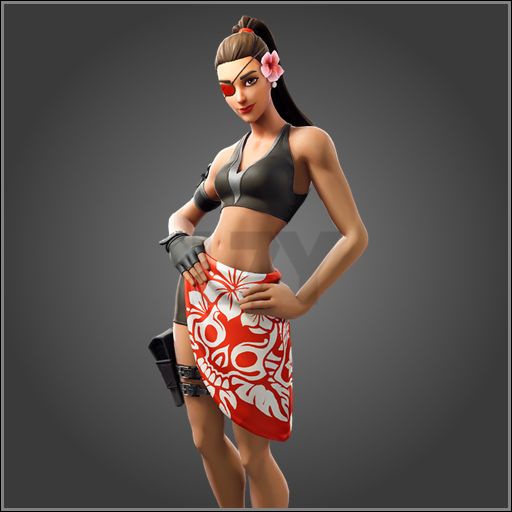 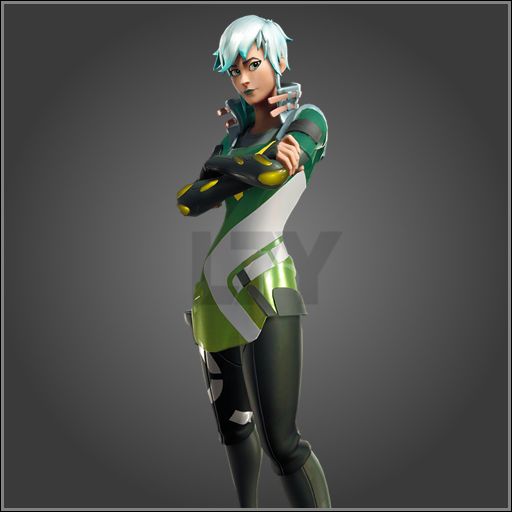 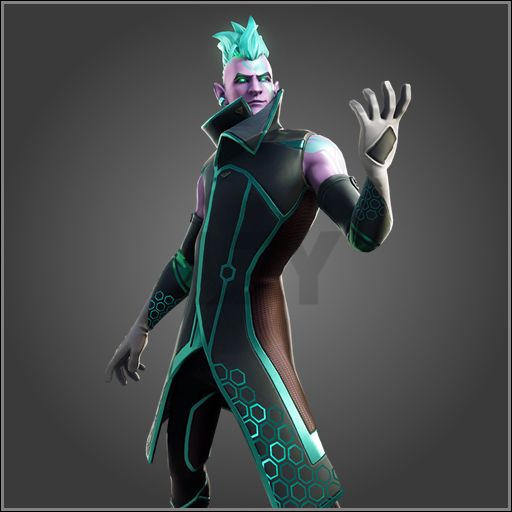 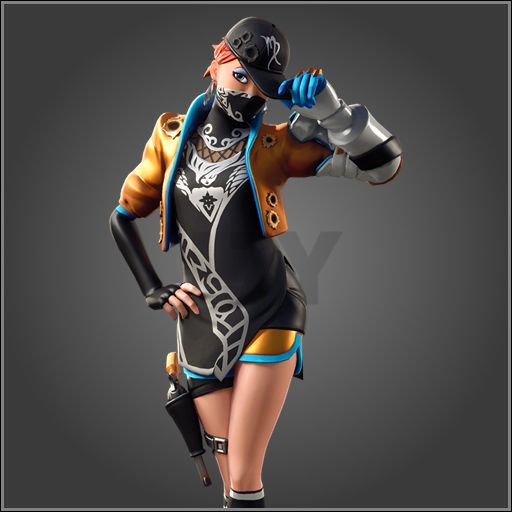 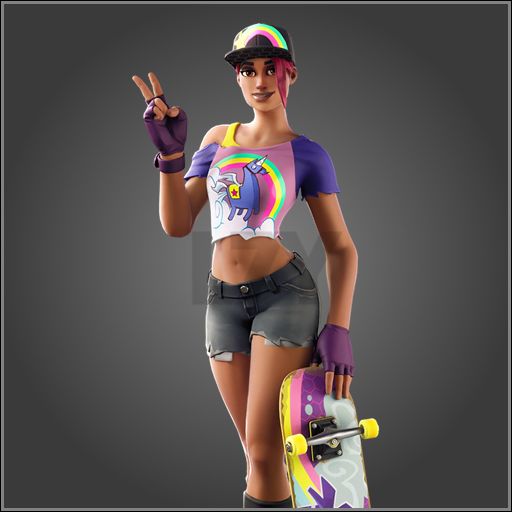 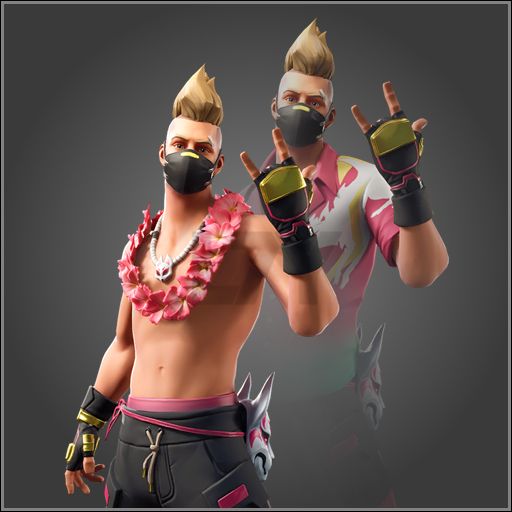 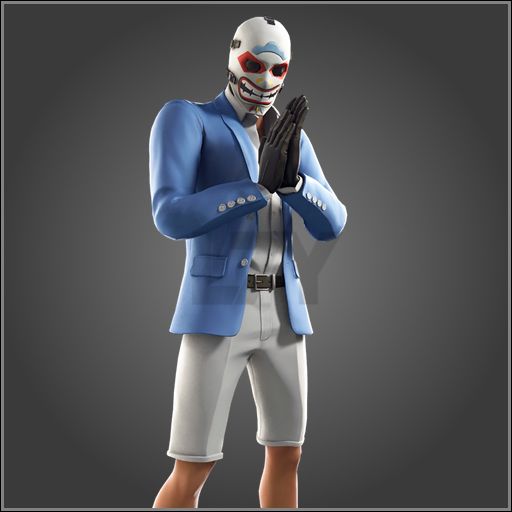 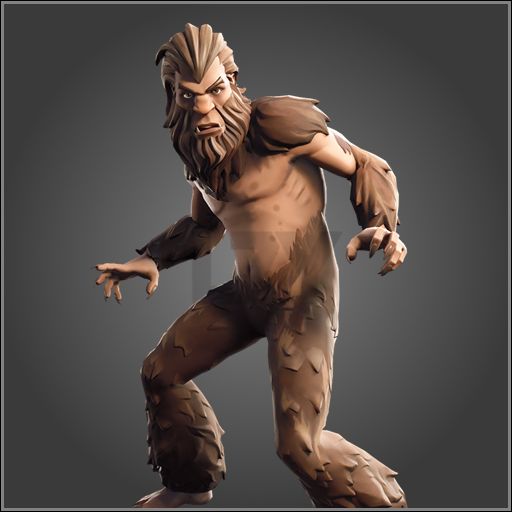 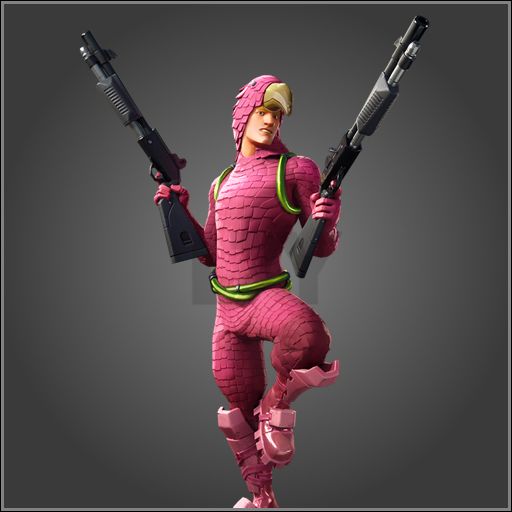 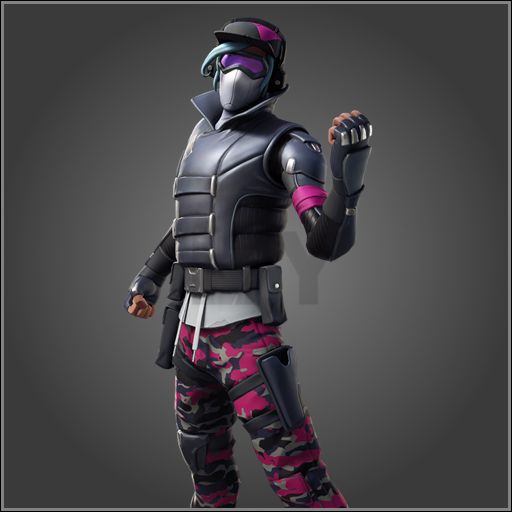 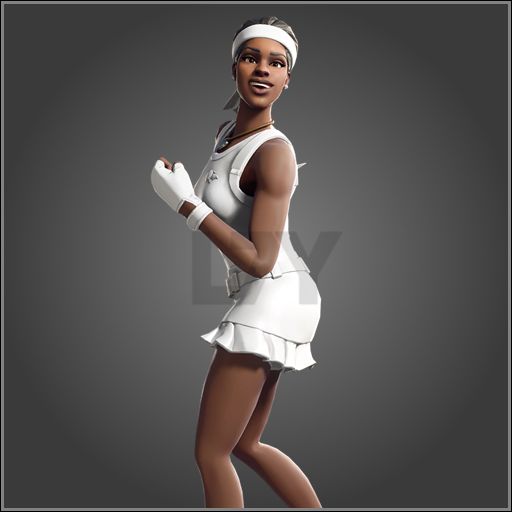 Elsewhere in Fortnite, we’ve also had our first look at the new Chug Splash item added in the v9.30 patch notes, along with news that the Boom Bow will be vaulted. In addition, the confirmation we have all been waiting for: Nipples do not exist in Fortnite.