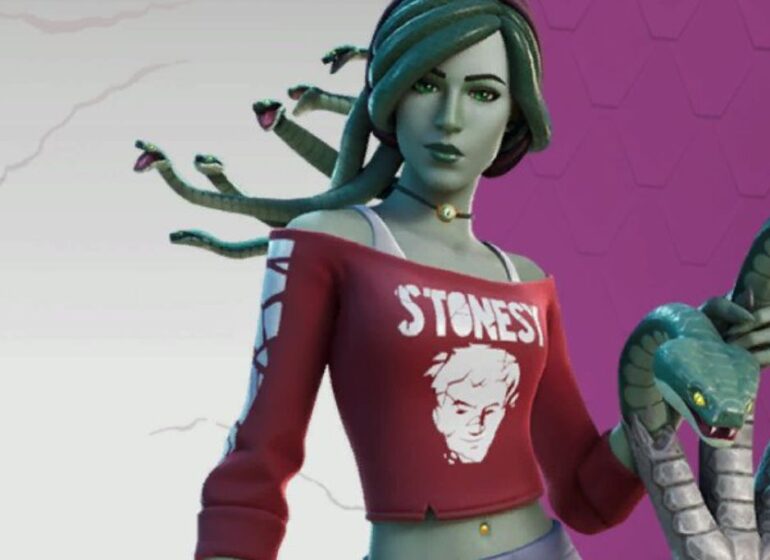 Adding a new Challenge Pack every season in Fortnite has become a bit of a tradition, so it should be no surprise to see the Snake & Stones Pack make its way to the game in Season 6.

Featuring Lyra, a fan-made skin that was previously known as Viper, the Snake & Stones Pack will feature a teenage Medusa skin and also the ability to earn all of your money back by completing challenges.

Here’s everything you should know about the Snake & Stones Pack in Fortnite.

What’s In The Snake & Stones Pack?

You also have the ability to complete challenges to earn 1500 V-Bucks back, which makes the price of the pack seem more than worthwhile. You’re essentially getting everything in the pack for “free”, as long as you don’t mind staying in the Fortnite ecosystem.

Here’s every quest/challenge to get your 1500 V-Bucks back:

All these quests really entail is you doing challenges like you do every Thursday. There’s no time limit on them, so you could even technically finish them in Season 7 if you so wished.

As for when the Snake & Stones Pack will release, it will almost certainly be before the next update releases. Sometimes these special packs can take a while to actually enter the game, but we expect to be playing as Lyra before v16.50 drops.

It should then be available for at least the rest of the season, if not longer.

Based on previous Challenge Packs, the Lyra pack should cost between $9.99 and $14.99, though most likely the former based on recent prices. You will only be able to buy the pack with real money, not V-Bucks.

As already mentioned, the good thing about these packs is that you can basically earn your money back by completing challenges, which are almost always extremely straightforward.