Yarr and so on. 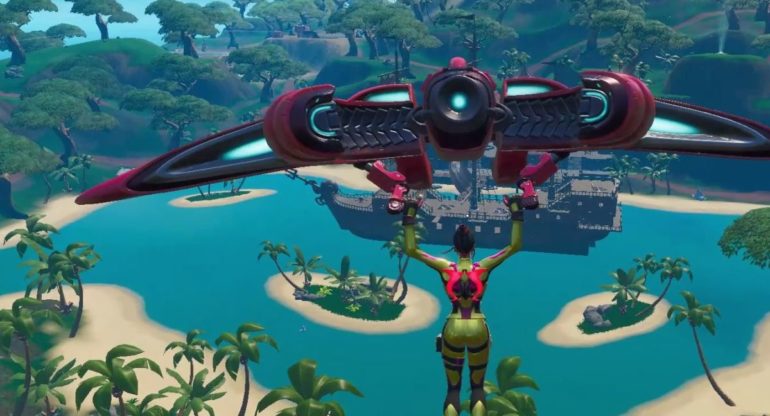 Fortnite Season 9 is slowly winding down as it enters its final week of challenges, though we don’t know for sure just yet whether or not we will going into “Overtime” like in the past two seasons. If you’ve still got some tiers to make up on your Battle Pass, the challenge that asks you to collect wood from a pirate ship or viking ship will help you out a tonne.

A quick thing to remember with this Fortnite challenge: it can be either of the spots mentioned, not both. This means that you could quite easily land at either and get this challenge done, but we would recommend the pirate ship as there’s plenty more resources to be had.

Here are the locations for both of those ships. 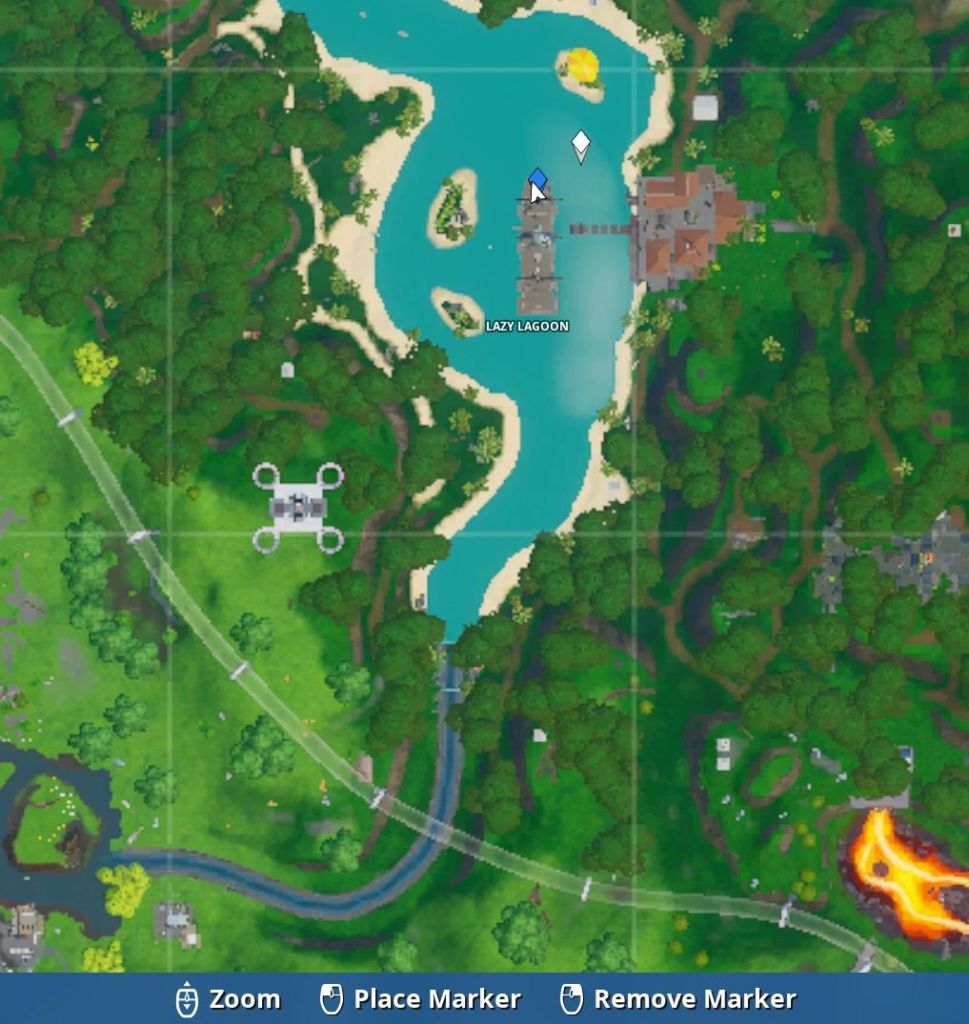 The Pirate Ship in Fortnite was introduced during Season 8 and can be found dominating the landscape in Lazy Lagoon. Simply keep swiping the ship until you find all the resources you could ever need. F3 on the Fortnite map. 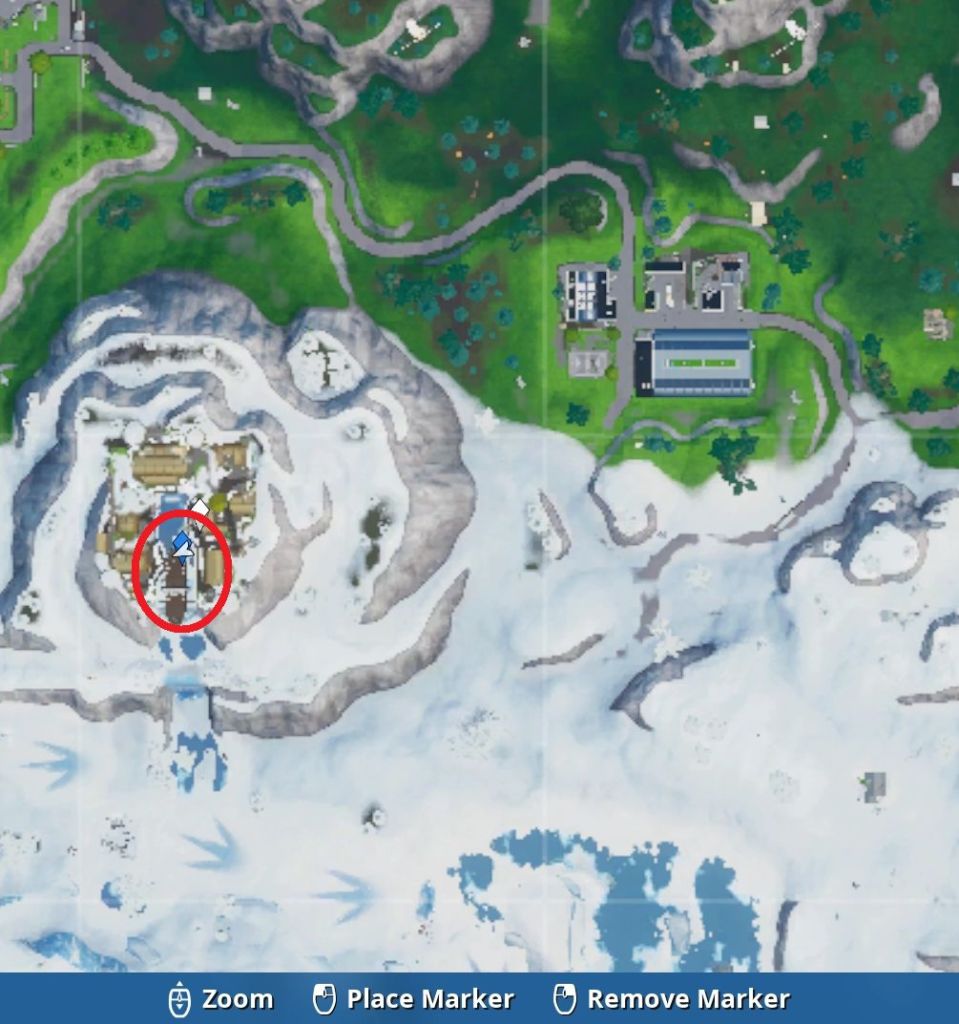 The viking ship is located in the unofficially named Viking Village which sits atop a giant mountain in the snow mountain. The village has fallen into a bit of disrepair, but you can still find the viking ship located on the ice. Found at B6 on the Fortnite grid.

Collect Wood From A Pirate Ship or Viking Ship

A quite simple challenge all told, but don’t forget this is just part one of three. The second stage asks you to collect stone from a fork and knife or umbrella, whereas the third makes you collect metal from a robot factory.