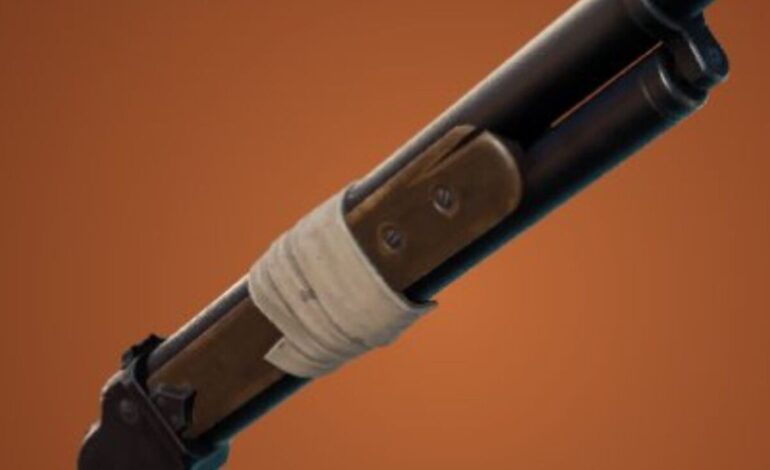 With Fortnite v15.20, the first update of 2021, now out, Epic are once again cranking out all kinds of content, one of the biggest being a new weapon in the form of the Lever Action Shotgun, which adds yet another shotgun to the loot pool.

First teased during the trailer for Chapter 2 – Season 5, the Lever Action Shotgun is a super powerful shotgun that works somewhat similarly in terms of power to the Pumps and Double Barrels of old. It’s sure to mix up the Fortnite meta, especially for anyone who’s grown tired of using the Tacs and can’t quite wrap their head around the Charge.

Here’s everything you need to know about Fortnite’s Lever Action Shotgun, including its stats and where you can find it.

Here are all of the stats for each rarity of the Lever Action Shotgun, which is available from Uncommon to Legendary rarity.

As is the case, the higher the rarity, the better the weapon is. At Common rarity, the Lever Action Shotgun looks a little underpowered and is slow to reload, but its Legendary variant means that it will be one of the strongest guns in the game.

Important to note here that those damage values are per pellet; you should be able to rack up huge damage in just a single shot if you’re accurate. It also has a good rate of fire, which should help the less accurate to still hit shots.

Fortnite’s Lever Action Shotgun can be found pretty much anywhere where loot can typically be found, which means that it will be available as floor loot, within chests, and air drops. As it’s a gun that’s available in many different rarities, you may have to get lucky to find its Legendary variant out in the world. You may be able to upgrade via an NPC vendor, however.

It will be fascinating to see how the new gun lives alongside the other shotguns in Fortnite, especially with so many clamouring for the return of the Pump. Time will only tell if that classic weapon will ever return, but it’s a safe bet to assume that Epic hope the Lever Action Shotgun will be received a bit better than the Dragon’s Breath Shotgun.