Getting to grips with the new weapon. 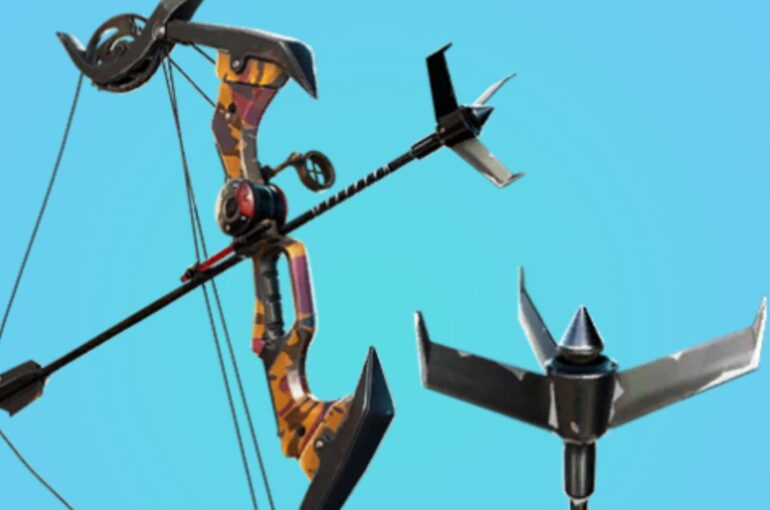 After previously being teased in Season 6’s Battle Pass trailer and also being added to the files in the last chapter, the Grappler Bow is now in Fortnite to help you fly around the map.

The newest Exotic in the game, which we seem to be getting a lot less of these days, the Grappler Bow works similarly to other bows in the game, but crossed with a Grappler of old, meaning that you can basically rappel up great heights, or even use enemies as leverage.

Here’s everything you need to know about the Grappler Bow in Fortnite, including where you can find it, what it does, and what its stats are.

The Grappler Bow works very similarly to other bows in Fortnite, of which there are loads at this time of writing, except that it help you with verticality and also getting away from danger. It does 89 damage on impact to players.

Don’t forget that like all of the other special bows in Season 6, you need to pull the arrow all the way back until you hear a noise, at which point the Grappler effect will be active. You won’t be able to take fall damage with the Grappler, meaning that it will be a pretty good mobility item.

However, where do you find the Grappler Bow in Fortnite Season 6?

The Grappler Bow is sold by the Lara Croft NPC in Stealthy Stronghold, which is northwest on the map. She can usually be found on the west side of the POI inside a small stone house of some kind, but bear in mind that NPCs don’t spawn in the same places every single match, so she may not always be there.

Once you have the Grappler Bow, it will be yours for the rest of the match. Bear in mind that you will have to part with 500 Gold Bars to use the Grappler Bow in every single match, so make the most of it.