Fortnite: How To Get The Vi Skin 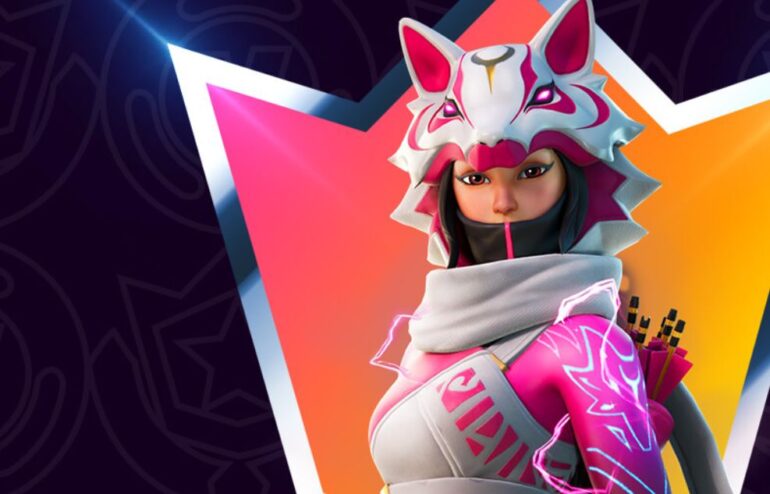 After some very peculiar tweets on the official account, Epic has now revealed the next Fortnite Crew skin for February 2021: Vi, The Fox Clan’s final hope. She seems to be related in some way to Drift, the other fox-themed skin from way back in Chapter 1. Here’s everything you need to know about Vi and Fortnite Crew over the next month.

You get plenty of extra cosmetics alongside Vi with Fortnite Crew:

The Chapter 2 – Season 6 Battle Pass will be included with March’s Fortnite Crew.

Is Fortnite Crew Worth Subscribing To?

If you play Fortnite Crew for at least a few hours a week or have an interest in collecting skins for your locker, the subscription’s value cannot be overlooked. The 1000 V-Bucks will get you at least one other Item Shop skin per month and it’s great that the Battle Pass is bundled for the new seasons that come around every three months. However, if you’re not that invested in Fortnite, it’s also an investment you could avoid.

Need to know more about Fortnite Crew? Here’s every detail you need.