When Does Fortnite Come Back? 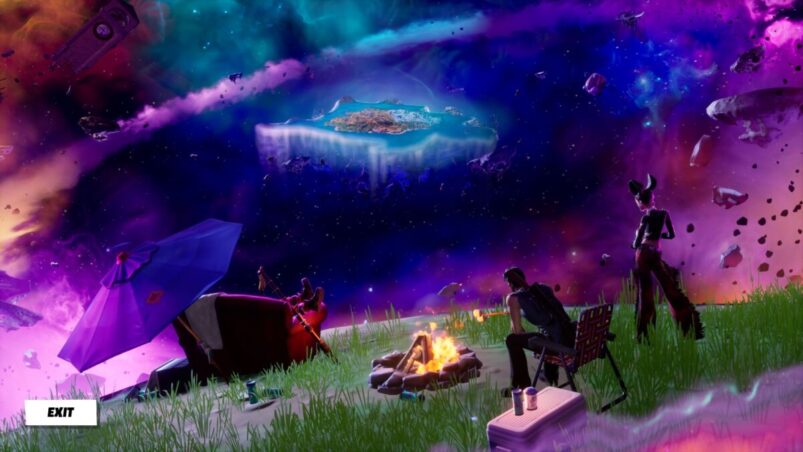 Following the gigantic events seen in the Fracture end of chapter event, Fortnite: Chapter 3 – Season 4 is now at an end, with Fortnite in downtime as a result. If you’re wondering when Fortnite will be back with the brand new Chapter 4, don’t worry: this isn’t a launch of Chapter 2 situation all over again.

Fortnite will come back on Sunday, December 4th, 2022, roughly around 2PM GMT / 9 AM at the latest, though this information isn’t set in stone, according to our sources. As has been seen in the past, the launch may have technical issues and Epic may need to push it back by an hour or two. Compared to the launch of Chapter 2, which saw the game go offline for days and days, it’s more of a Chapter 3 situation in which the game isn’t properly playable for the next day or so.

There’s lots to look forward to in Chapter 4, which promises to be the most ambitious chapter to date with Season 1 featuring collaborations with the biggest YouTuber in the world, a new map, and plenty of exciting lore to never make any kind of concise sense.

What To Expect From Fortnite: Chapter 4

As mentioned, there’s lots to come with Fortnite for the next year or so, but there should be a lot of new stuff just this month. There’s this new map for certain, which seems to be comprised of parts of past maps.

Season 1 will coincide with the Christmas season, which means that you should expect the customary event to celebrate. You should also anticipate some freebies as part of Winterfest.

Elsewhere, we should be seeing some kind of resolution with the Herald and members of The Seven after the events of Fracture. There shouldn’t be too much during Season 1 with Winterfest and the new chapter sheen creating plenty for people to latch onto, but there should be some kind of definitive progress with The Nothing.