When Does Fortnite: Chapter 2 – Season 8 Start?

Start of a new era. 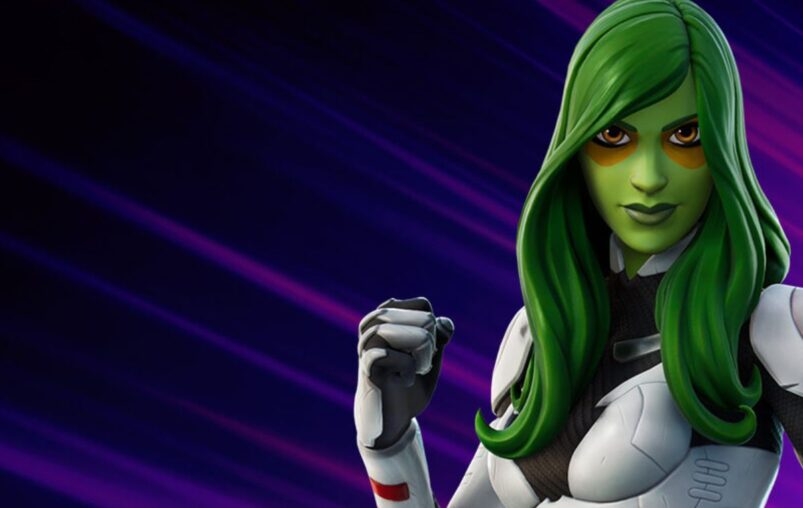 Fortnite: Chapter 2 – Season 8, the 18th overall season in Fortnite history, promises to be one of the biggest to date, with rumoured returns and shocking debuts on the way. But when exactly does Fortnite: Season 8 begin?

Fortnite: Chapter 2 – Season 8 will start on September 13th, 2021 at 10AM BST/9AM GMT/5AM EDT/2AM PT. It will follow the conclusion of Season 7 and the Operation: Sky Fire event at 4PM ET / 3PM CT / 1PM PT / 9PM BST on September 12th, with the game going into immediate downtime following the event until the launch of Season 8.

We don’t know yet how long Fortnite: Chapter 2 – Season 8 will be, but based on previous seasons in Chapter 2, it will likely be 90-100 days long (3+ months) and feature a Halloween event.

Fortnite will be in downtime almost thirteen hours after Sky Fire, meaning that Season 8 will launch in the early hours of the morning on September 13th.

Historically, Fortnite seasons have kicked off at around 8AM or 9AM BST, but Chapter 2 has been very up and down with new season start times so far.

As for the contents of the Battle Pass, leaks have suggested that Epic have been working to bring a Naruto collab to the game as part of the Battle Pass, with the info coming from a leaker who has been right plenty of times before, including the Ariana Grande concert.

It’s anyone’s guess what kind of format the Battle Pass will take though, as Battle Stars haven’t exactly been the most popular introduction to Fortnite in history. Here’s hoping they just return to the classics and also add real Battle Stars next time.

Found something with @tonxim: We might get a Mummy skin in Season 8 (could be scrapped). It matches the theme of a POI coming in Season 8.

The POIs/Landmarks are (there's most likely more but these are the only ones that got leaked):
– Pyramid
– Cubes
– Crash Site

While we still have speculation and some files to look at, it’s not clear if there’s a theme or not to Season 8 as there’s apparently just going to be a lot going on at once.

However, based on the fact that Halloween will happen midway through the season and that there’s supposedly going to be a pyramid, we might have something to do with horror and classic horror monsters taking over the island. There will even be something called “The Sideways,” which seems at least partially inspired by Stranger Things, if not perhaps another collaboration in time for Halloween.

Those earlier mentioned leaks also referenced an explosive kunai kind of weapon to tie in with Naruto, which makes it even more unclear what kind of theme Season 8 will have, if any. With rumours of Kevin the Cube returning though, we may have yet more stories of colliding realities to look forward to.