Things are getting wild. 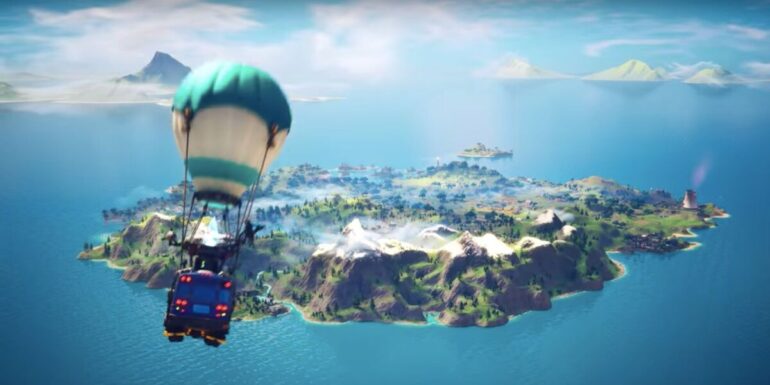 UPDATE: Here is the official map for Fortnite: Season 6.

ORIGINAL STORY: As is the case with every new season of Fortnite, Chapter 2 – Season 6 is bringing with it a whole host of new changes, mainly in the form of items and the map.

The Season 6 map is a pretty big change overall from the previous season with Epic really embracing the “wild” theme of the season. You’re going to be hunting wildlife and crafting items like it’s some kind of survival game.

And the new POIs:

As always with each new season of Fortnite, there’s little chance this map will be exactly the same at the end of the season. In Season 5, we saw rifts appears to bring hunters onto the island, along with the introduction of new Mandalorian locations.

Where will you be dropping this season?