Fortnite: How To Get The Dark Skully Skin (UPDATED) 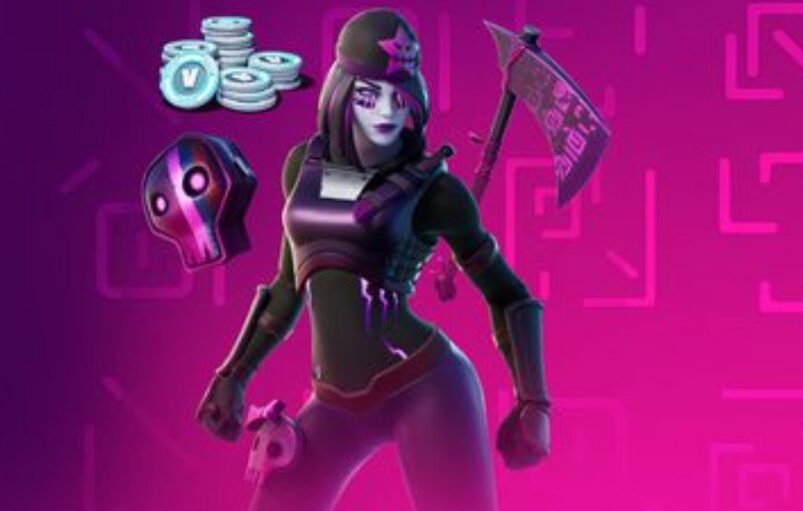 It’s crazy how little Fortnite seems to want to collaborate with Xbox, especially considering how big a platform Xbox is for the live service game. While not as popular as it is on PlayStation, you’d expect a lot more Fortnite Xbox exclusive bundles and deals than the very few we’ve had over the years.

With Black Friday and Christmas right around the corner, that seems to be about to change. A new Xbox Series S bundle has been found early on Walmart Canada (they’re at it again) by KhalDragoYT that includes Fortnite and Rocket League cosmetics, including the long-awaited Dark Skully skin that’s been in the files for the longest time.

Here’s everything you need to know about Dark Skully finally coming to Fortnite as part of the Fortnite & Rocket League Xbox Series S Bundle, and if you can get the skin elsewhere.

Here’s everything that you get with the bundle, including the Fortnite and Rocket League items:

All the Fortnite and Rocket League items will come on a slip as a code which can then be redeemed to receive your items in the game. The Dark Skully skin will be released as the Midnight Drive Pack.

Bear in mind that the Series S is an entirely digital console without a disc drive and that it’s also less powerful than the Xbox Series X. It’s definitely good enough to play Fortnite smoothly, though.

The Xbox bundle will be available from November 30th, 2021.

Here’s a full list of retailers selling the bundle in the US:

Be sure to check the official website for more info on where to buy the bundle, including availability.

How Much Does The Fortnite & Rocket League Xbox Series S Bundle Cost?

Can I Get The Dark Skully Skin Elsewhere?

While there’s no official way of getting the Dark Skully skin apart from in this bundle, previous skins like Wildcat have been available as separate codes from third-party resellers like CDKeys and Eneba.

However, before you go looking for the skin to buy it separately, be careful where and who you buy it from as not only is it a security issue, Epic has previously also pulled cosmetics from accounts who have bought them from third-party resellers.

Also, it’s a reskin that will probably cost a lot of money, money that you can spend on something that is actually worthwhile. If you want an Xbox Series S anyway, by all means get it, but otherwise it’s ultimately not worth the premium price.