Football Manager 2021: How To Score From Corners 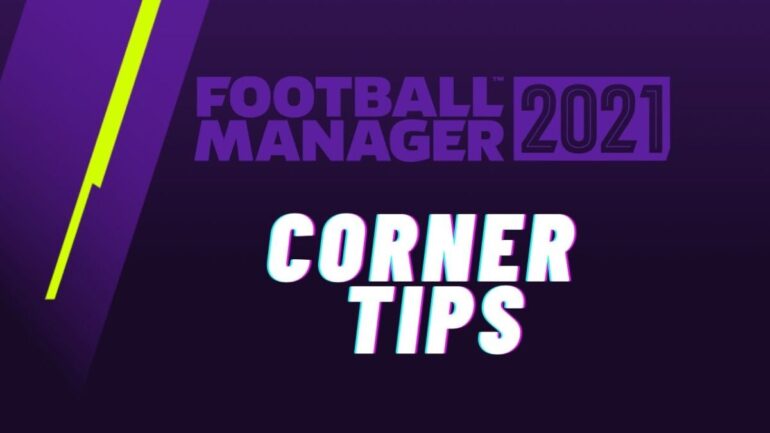 There’s one question that’s plagued FM players for years, game after game: how do you score from corners? Well, with Football Manager 2021, there’s a corner tactic that works just as well as it has in previous years.

Once that’s done, select your corner taker; obviously go for who has the highest Corners attribute. This will make it so that their corners are more accurate and more likely to actually hit the near post. When everything is set up properly, it should look like this.

The effectiveness of this will be determined by the height, Jumping Reach, and Heading attributes of your attacker, as well as how good at Corners the taker is. While you may think that your striker should be the one attacking the ball, sometimes a tall defender with better suited attributes will be able to rack up the goals far more effectively.

As for what the rest of your players should be doing, keep your fastest and shortest players — usually full-backs — outside of the area to prevent counter-attacks. In addition, put your best strikers of the ball on the edge of the box in case any awry clearances give them a chance to lash a shot in.

It’s important to note, however, that this isn’t a foolproof plan, just as is the case with every tactic and setup in Football Manager 2021. You aren’t guaranteed to score every game, though you are going to score more than if you just leave set pieces as default. I’d recommend having different routines along with this one and varying them up throughout the course of a season.

To download this corner tactic, I’ve actually saved it as a routine here for you. Once that file has downloaded, go to Tactics > Set Pieces > Routine > Load Routine and then make sure you apply it for left and right corners.

For more Football Manager 2021 tips, be sure to check out how how to raise your transfer budget if you’re broke and also where to get some pretty cheap wonderkids.

READ NEXT: Football Manager 2021: Best Free Agents You Should Sign