Food for Worms is a short but sweet collection of darkness. 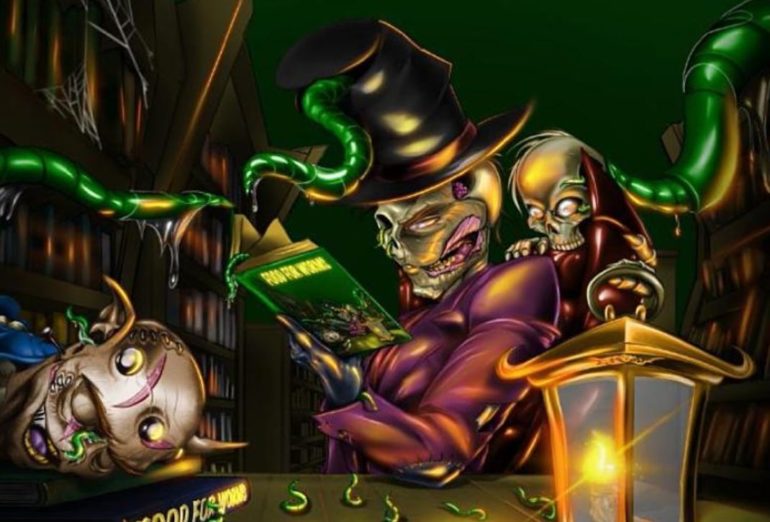 Food for Worms is the debut short story collection from writer Ian Sputnik. The book features twenty two stories and poems over the course of over 120 pages, ranging from the reason why the author always wears a hat to a story about why unicorns should never attempt surgery.

Though narrations of his stories can be found on YouTube and throughout different literary magazines, this is the first time the author has put his tales into a comprehensive collection. The size of the book may deter readers as it’s not a particularly big book. In fact, it’s easy reading and could probably be finished in an hour or two. But Food for Worms is a fine example of quality over quantity.

Sputnik makes sure to make the most of his limited space: with most of his stories only taking up a couple of pages, he focuses more on impact than long running stories. However, he has also written a couple of larger stories, like Meal Deal and Eyes, which are equally as good as his shorter stories.

The language that Ian uses in his writing doesn’t try to weigh itself down with fanciful vocabulary or heavy-handed words. Instead, it is simplistic and straight to the point, being used only for the purpose of delivering as many plots as comprehensively as possible. Again, the idea of quality over quantity comes up, as Sputnik very deliberately picks his words to cut down on the story’s size and focus on its impact.

While the tone of his stories focus predominantly on spooking the reader and providing a feeling of discomfort, Sputnik also flirts with comedy in his stories. For example, The Little Unicorn is a horror story laid out like a children’s tale, and though the majority of the story is unnerving, it finishes on a sarcastically humorous note.

Food for Worms is an outstanding debut. The stories are bite sized pieces of horrific fun and are a pleasure to read. The stories may leave the reader disgusted or with a wry chuckle. The only thing that may deter potential readers is the overall size of the book, but it shouldn’t. Though it may not be a tome of nightmares that will keep the reader occupied for a lengthy stretch of time, the stories will stay with the reader for their simplistic brilliance.

READ NEXT: 15 Best Horror Books You Should Read (If You Dare) 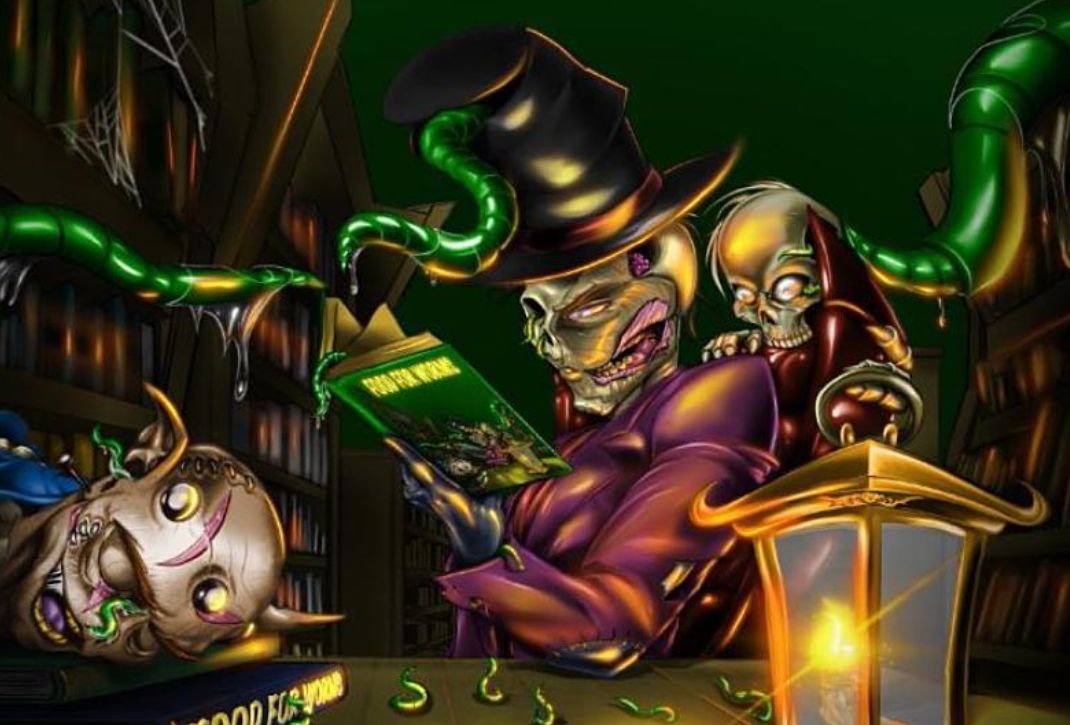 Verdict
Food for Worms is a short but sweet collection of darkness that will leave the reader wanting more.
8
Cultured Vultures is a pop culture website established in 2013 covering all things gaming, movies, and more. We eat your words.
All The News On The Biggest Games