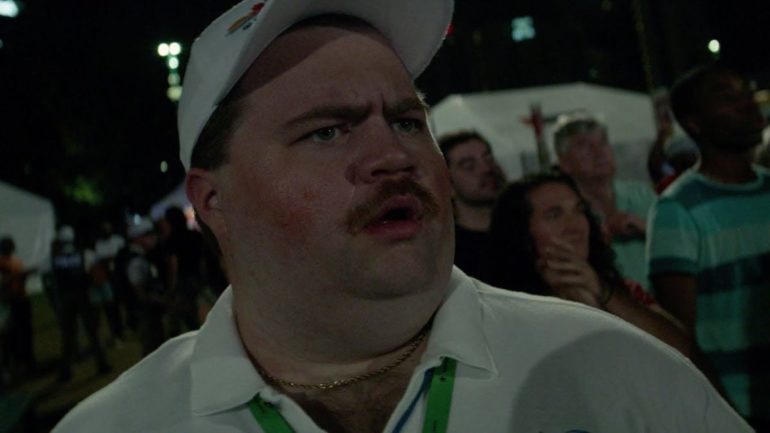 In a moment that feels like deja vu, Warner Brothers has a last-minute Oscar contender they’re throwing into the mix, Richard Jewell, the latest from Clint Eastwood.

Warner Brothers has released the first trailer, and while it’s not the best trailer of the year, it’s certainly has the tense feeling that the trailer from The Mule gave us.

Richard Jewell is based around real events, and for those unfamiliar with the man’s story, the trailer provides a solid backdrop: he was a security guard working the 1996 Atlanta Olympics, then discovered a bomb threat and saved lives with his quick actions. However, officials began to investigate him because of how quickly he was able to find the bomb, fearing he may have been the one who planned the attack.

Just last year, Eastwood entered into the Oscar race late in the season with The Mule, and while I enjoyed his performance, the film ended up going nowhere in its Oscar quest. Richard Jewell looks like it might be a more solid contender, especially in the acting races. Paul Walter Houser of I, Tonya fame plays Jewell, and looks like he delivers a strong performance, and Kathy Bates and Sam Rockwell don’t look too shabby, either.

The film will be released on December 13th, and also stars Jon Hamm, Olivia Wilde, and Ian Gomez. Jonah Hill and Leonardo DiCaprio helped produce the film, and the screenplay is courtesy of Oscar-nominated writer Billy Ray.