It's as bad as you would think. 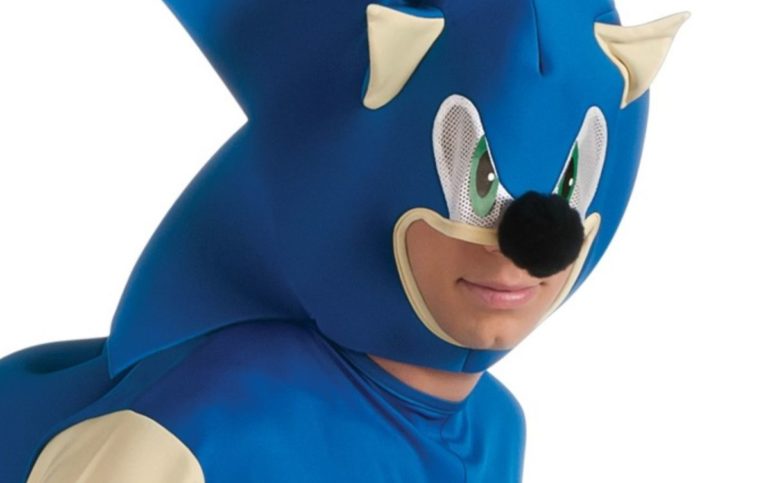 News has been sparse for the upcoming Sonic the Hedgehog movie since its initial reveal, leaving people to speculate what the live-action Sonic would look like thanks to just two promotional images which hid his appearance.

With just a poster of the gaming icon’s silhouette, and a poster of his feet, this could be considered one the of the stranger marketing techniques for the blue hedgehog. Regardless, there’s no doubt that it generated a lot of conversation between people over the past few months and has left room for a lot of discussion. Fortunately, the wait ends today as the branding agency Hamagami/Carroll Inc. has let slip Sonic’s live-action design in a new data entry to their March 2019 portfolio. This page has now been taken down, which implies it could very well be real. 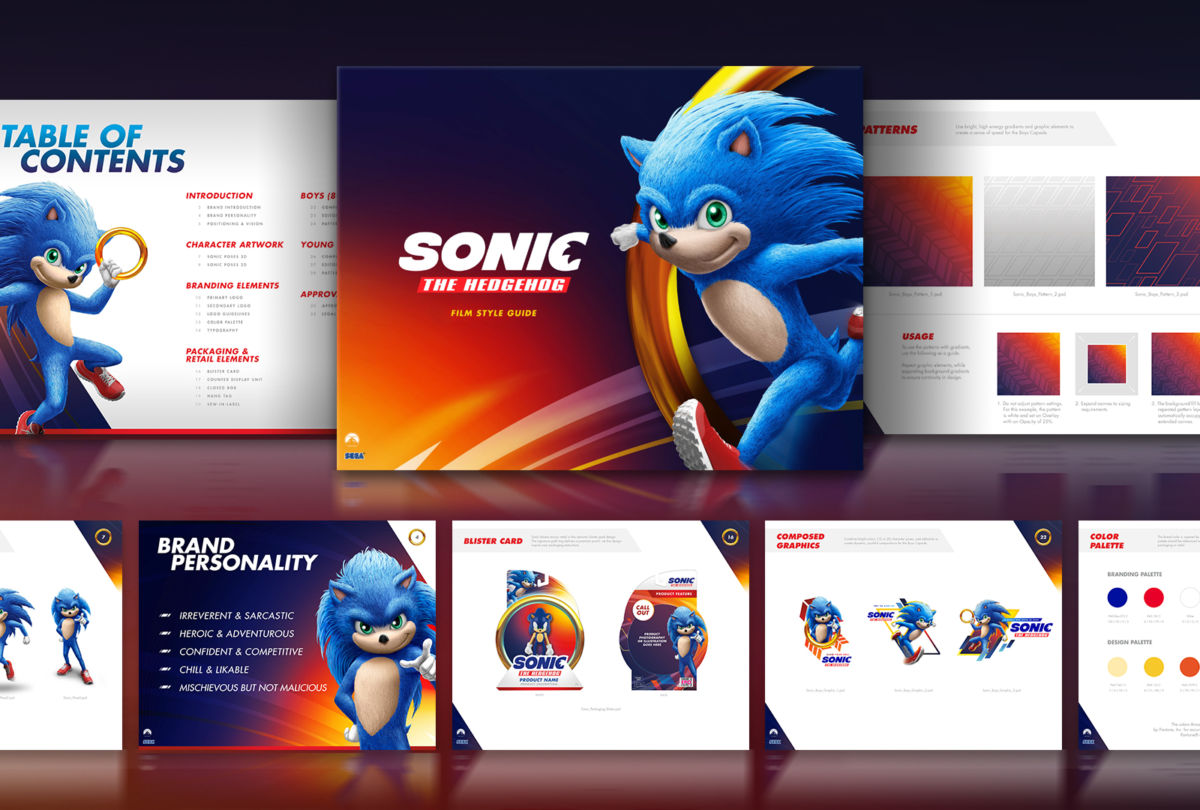 The images of Sonic himself: 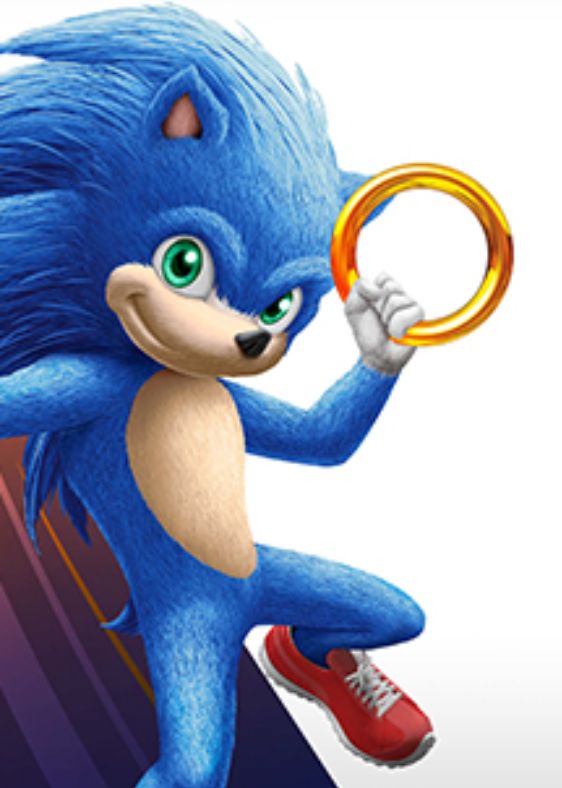 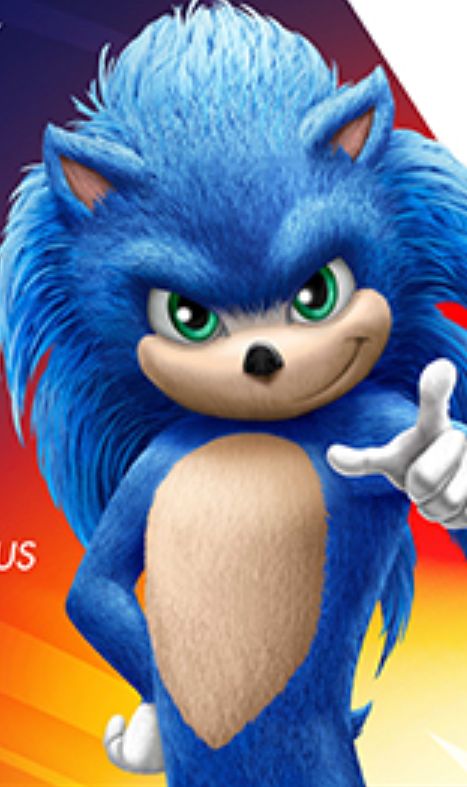 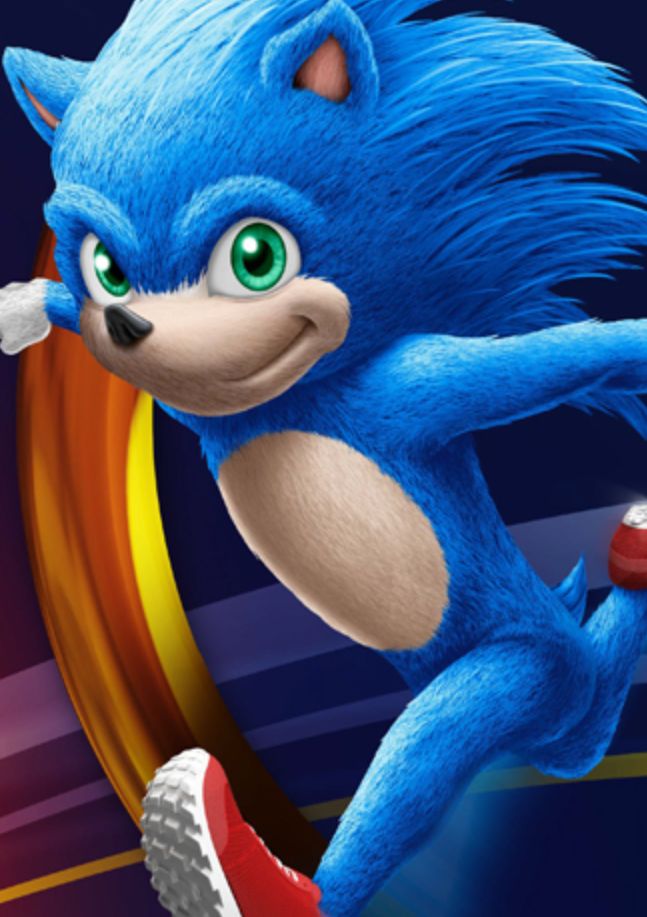 If the leak is to be believed, then a very humanoid looking Sonic is coming our way which may take some time to get used to. As you can see above, Sonic’s personality in the film is described as “Irreverent & Sarcastic, Heroic & Adventurous, Confident and Competitive, Chill and Likable, Mischievous but not Malicious”.

The Sonic the Hedgehog Movie will be directed by Jeff Fowler, which will be his directorial debut for a feature length film. Oren Uziel, Josh Miller and Patrick Casey will pen the screenplay, the latter two are most well known for their joint effort on the Fox animated show Golan the Insatiable. Starring Ben Schwartz as titular character Sonic, and Jim Carrey as his arch nemesis Dr. Robotnik, the film will also feature James Marsden, Tika Sumpter, Adam Pally and Neil McDonough.

The film will release on November 8th 2019. Are you looking forward to it?