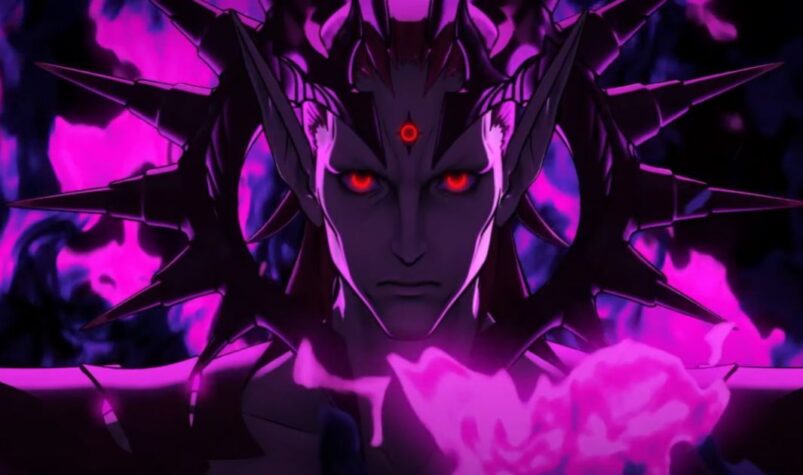 Nintendo have announced another Fire Emblem game, titled Engage, that’ll be coming to the Nintendo Switch on January 20th, 2023. The next instalment in the iconic strategy game series, Fire Emblem Engage will see your character, the Divine Dragon, collect Emblem Rings to summon classic series characters to help you defeat the reawakened Fell Dragon.

This is just the base game and nothing else. You’ll get the cart, or just the game if you buy it digitally. No mess, no fuss.

The Divine Edition of Fire Emblem Engage isn’t available to pre-order yet, but it promises to be a good collector’s edition for fans of the series.

Here’s everything that’s in the Divine Edition:

The bundle includes the base game on a physical cart, along with a fancy Steelbook case to display it in. On top of that, you’ll receive a selection of art cards, an A1 sized poster, and a soft cover art book titled “The Art of Fire Emblem Engage”.

The Divine Edition can be purchased directly from the My Nintendo Store.

Fire Emblem Engage: Are There Any Pre-Order Bonuses?

Currently, there aren’t any pre-order bonuses for Fire Emblem Engage, so if you’re unsure about the game right now, you don’t need to worry about missing any content when the game drops in January.