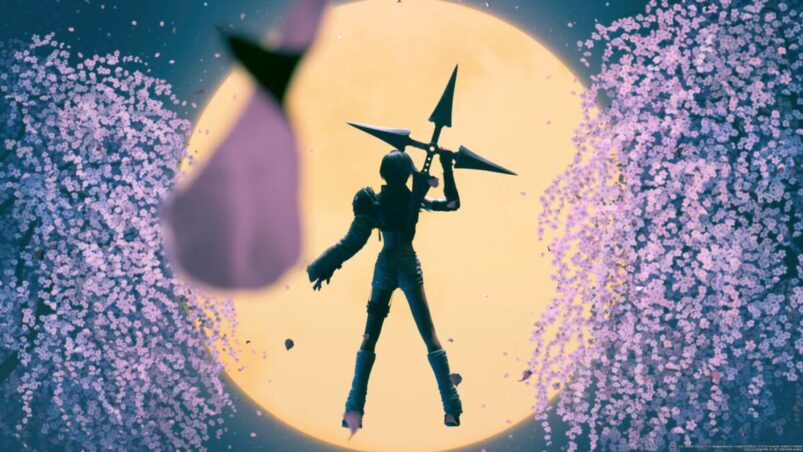 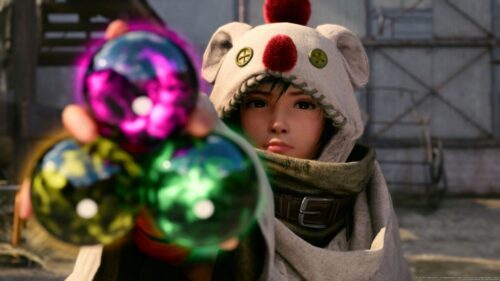 I know those titles are a bit of a mouthful, but Square Enix and wacky titles have gone hand-in-hand for a long time now. Eponymous issues aside, how does Intermission expand on the story and gameplay of its action RPG predecessor?

As they weave their way through the events that made up Remake, Yuffie and Sonon will battle it out with the Tsviets of Deepground (from Dirge of Cerberus: Final Fantasy VII) and Scarlet, head of Shinra Weapon Tech. Players have full control over Yuffie for the duration of Intermission while Sonon can be given orders remotely during battle.

For folks who have experienced Remake already, Yuffie plays like a cross between Tifa and Barret. She has the fast, frenetic fighting style of the former and the ability to hit far-off targets like the latter. Her fighting style makes Intermission feel fresh and fun, even if it does recycle some of its locations from the base game.

If I was going to gripe about something, that would probably be the main fault of Final Fantasy VII Remake Intermission. Reusing enemies, NPCs, and settings from the original adventure sucks some of the excitement out of Intermission, to be sure, but luckily there’s still more than enough new stuff here for fans and newbies alike to dig into.

For starters, there’s the Fort Condor strategy game. Inspired by the tactical mini-game from the original Final Fantasy VII, Fort Condor has you pitting your wits against several notable Midgar residents as you vie for the title of Grandmaster. Think of it as a cross between Risk and a tower defense game.

Though Fort Condor is totally optional, the ease with which players can pick up the basics and begin to learn its strategy makes it super addictive. As such, it adds significant value to the Final Fantasy VII Remake Intermission package, giving fans a lot more bang for their buck.

Other side quests are included as well, with the Whack-A-Box game making a return and a very goofy side character sending you off to collect flyers in exchange for a reward. There’s also a new boss added to the Shinra combat simulator in the base game and a new summon in the form of bearded thunder god Ramuh.

Another bonus for players who skipped on the deluxe edition of Final Fantasy VII Remake is the inclusion of the materia and equipment that was exclusive to that version of the game. Players can use nifty summons like Carbuncle and Cactuar in both the upgraded original campaign as well as the new Intermission campaign.

All of that aside, the main story of Intermission will take players roughly 3-5 hours to complete, while completionists can expect to get closer to 7-10 hours out of the experience. Regardless of playstyle though, you can expect to be pretty pleased with the final product that Intermission offers.

Visually, the game is just as stunning as its forebear, and it also offers the same excellent voice acting and motion capture that made Final Fantasy VII Remake such a thrilling adventure. The new music is stirring and the battles, particularly the boss encounters, are exciting and memorable.

With no word yet on when we’ll be getting the next piece of the remake, Final Fantasy VII Remake Intermission should more than whet the appetites of fans for another year. Though the playthrough is a fast one, the amount of side content and new elements makes it a meaty and attractive side story nonetheless. 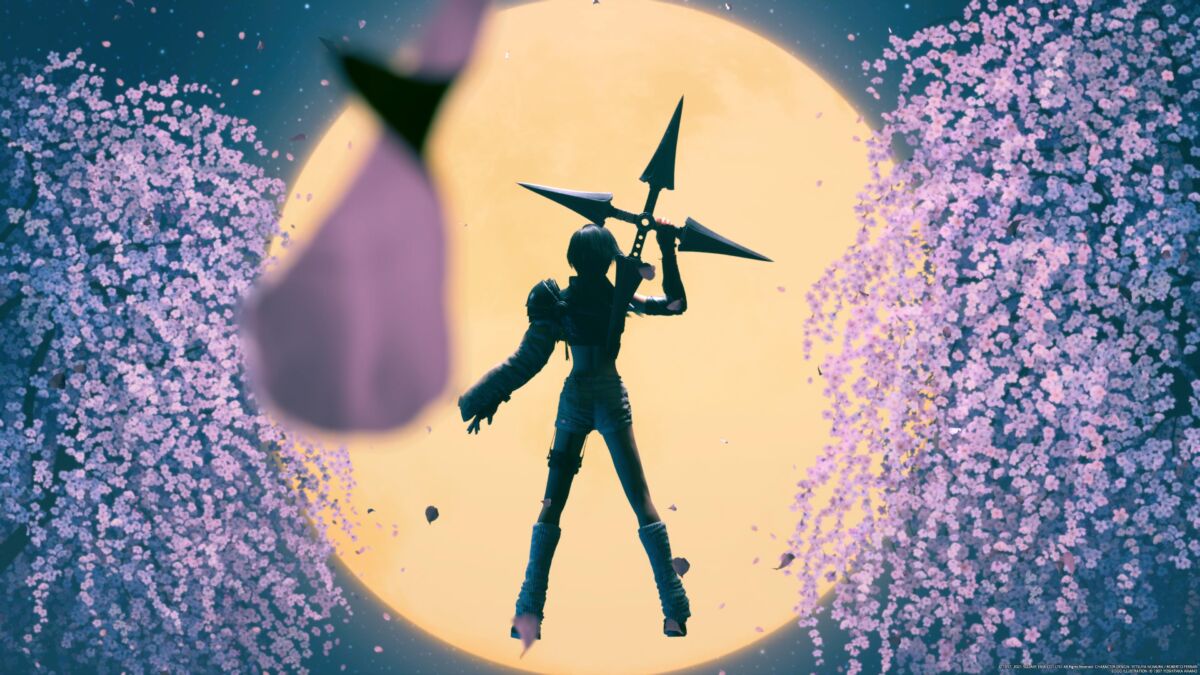 Verdict
Though Intermission reuses assets from the base game, it offers enough new and exciting material to more than justify the price of admission for Final Fantasy fans.
8
Cultured Vultures is a pop culture website established in 2013 covering all things gaming, movies, and more. We eat your words.
All The News On The Biggest Games