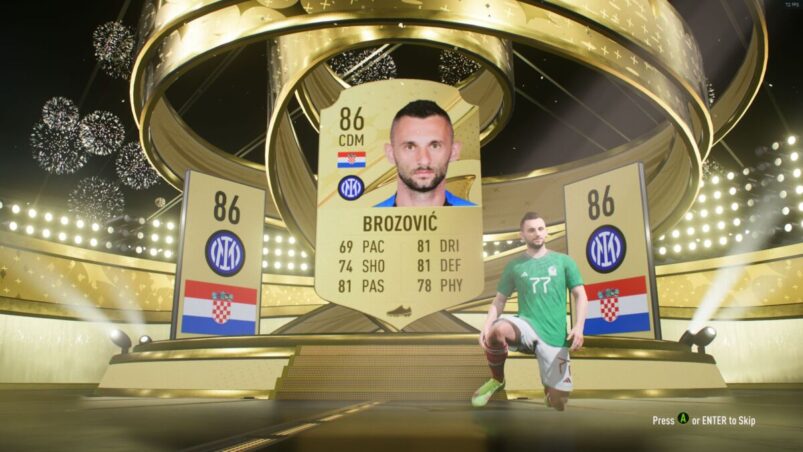 FIFA 23 is the latest and last in EA’s long range of timesinks, especially if you’re spending time playing the market in Ultimate Team. But who exactly are you bidding against in your version of the game this year?

Well, the important thing to remember with the FIFA 23 FUT market is that is divided, but all of the consoles share the same market.

This means that PS4, PS5, Xbox One, Xbox Series X & S, and Stadia all share the same market, meaning that technically you can be playing on PS5 and buy a card off someone who’s playing on an Xbox. Or even Stadia, if anyone’s still playing over there.

This is likely because EA is worried about security on PC, while FIFA 23 is an entirely different game on Switch in the sense that it’s basically FIFA 18.