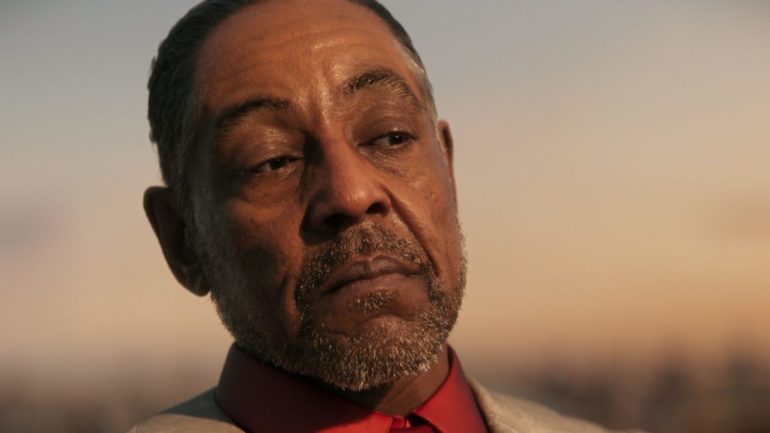 Ubisoft showcased the debut trailer and screenshots for Far Cry 6 over the weekend, revealing more details about the game’s setting and characters. Far Cry 6 takes place in the fictional country of Yara, ruled by the El Presidente dictator Anton Castillo, played by Breaking Bad and The Mandalorian star Giancarlo Esposito. Here’s the trailer below.

In Far Cry 6, you’ll play as Dani Rojas, a member of Yara’s resistance movement looking to oust Anton from power. In order to do so, you’ll have to steal weapons from the armed forces, and fashion some weapons from the materials you find. In a first for the series, you’ll even be able to see your character in cutscenes, which hopefully means they’ll be more developed than Far Cry 5’s Rookie.

Here are the game’s screenshots below, including a look at Yara’s huge city, Esperanza. 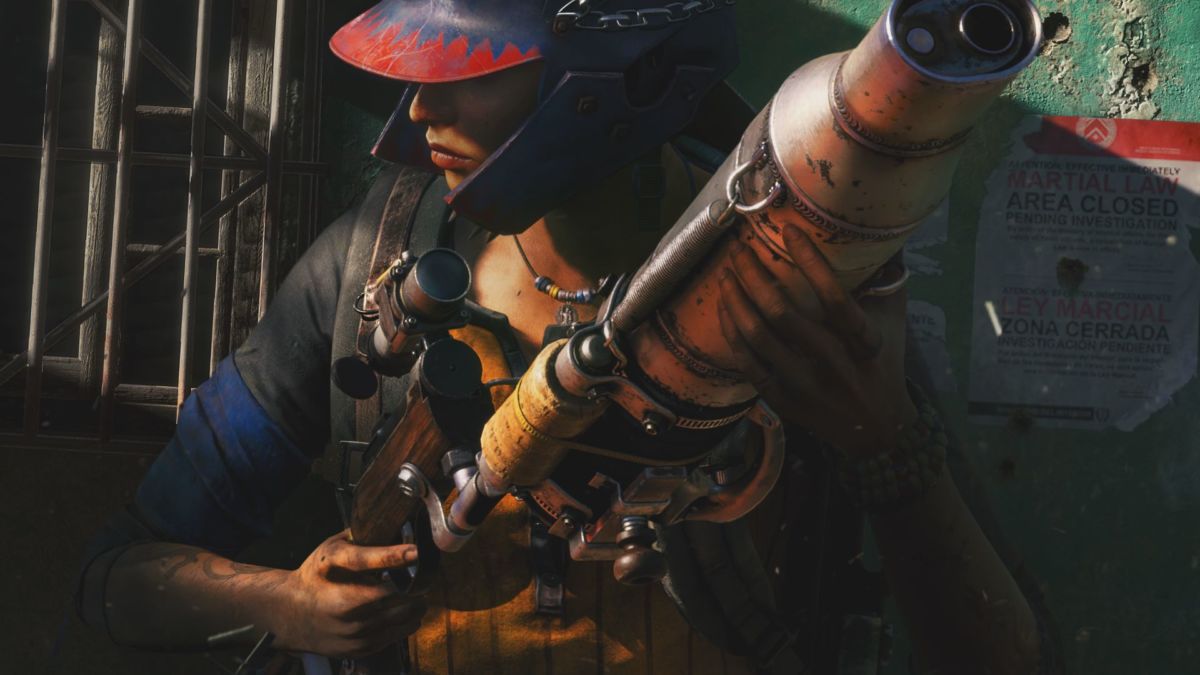 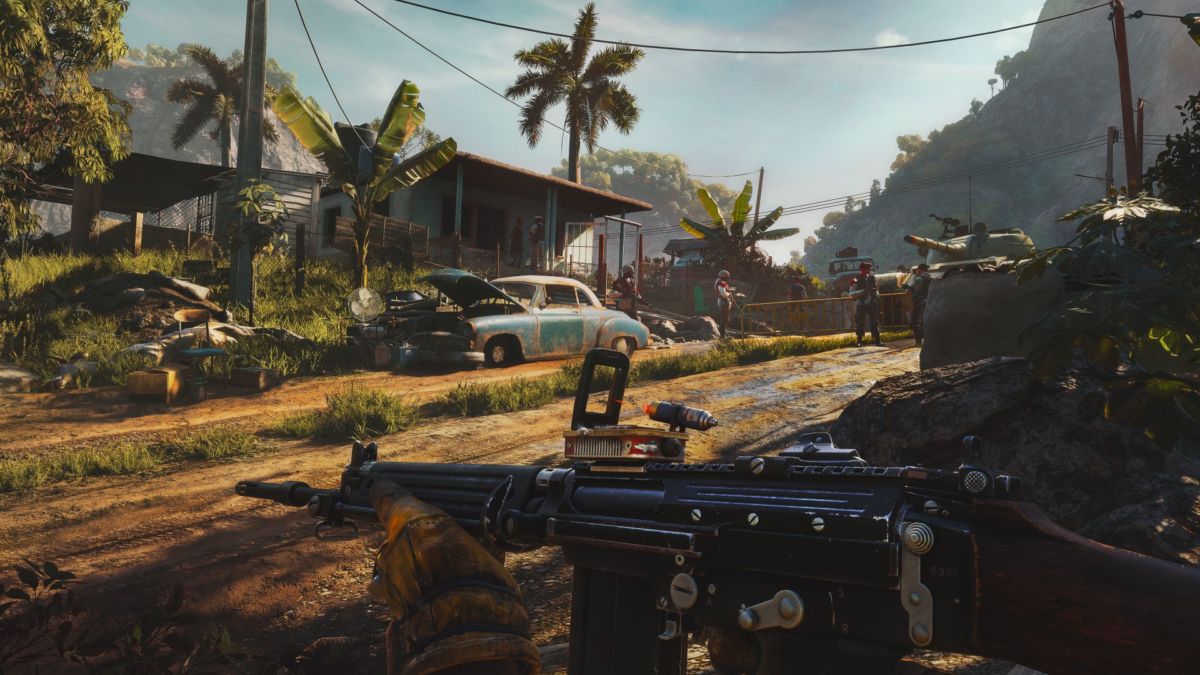 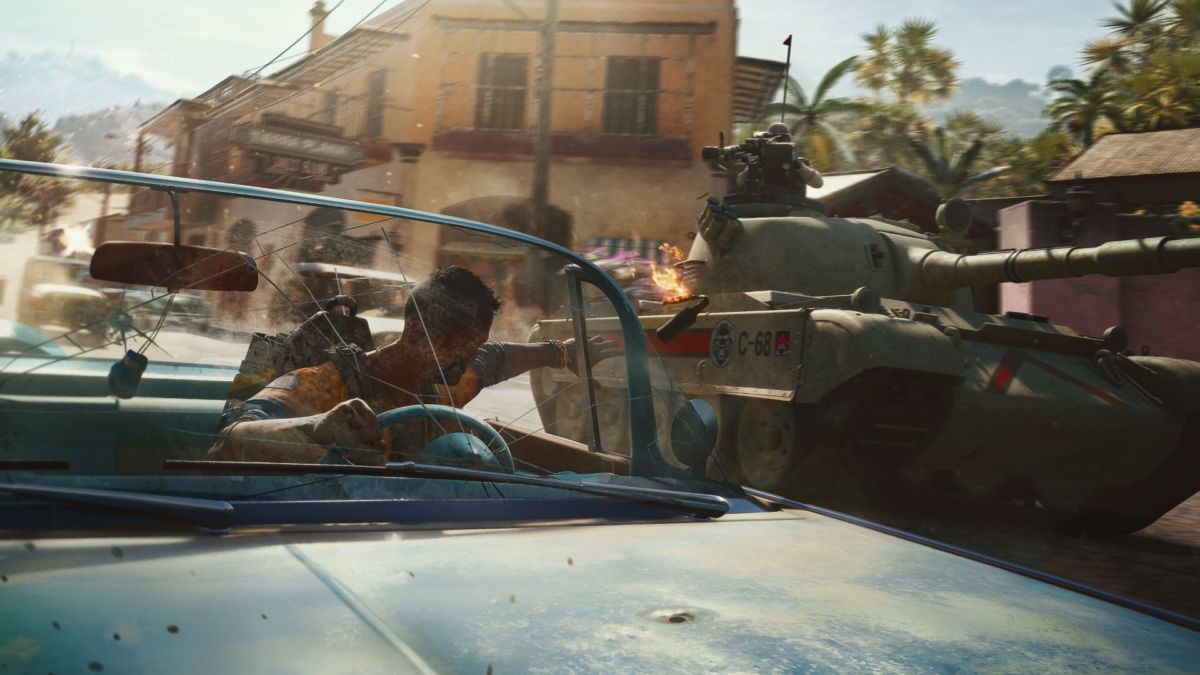 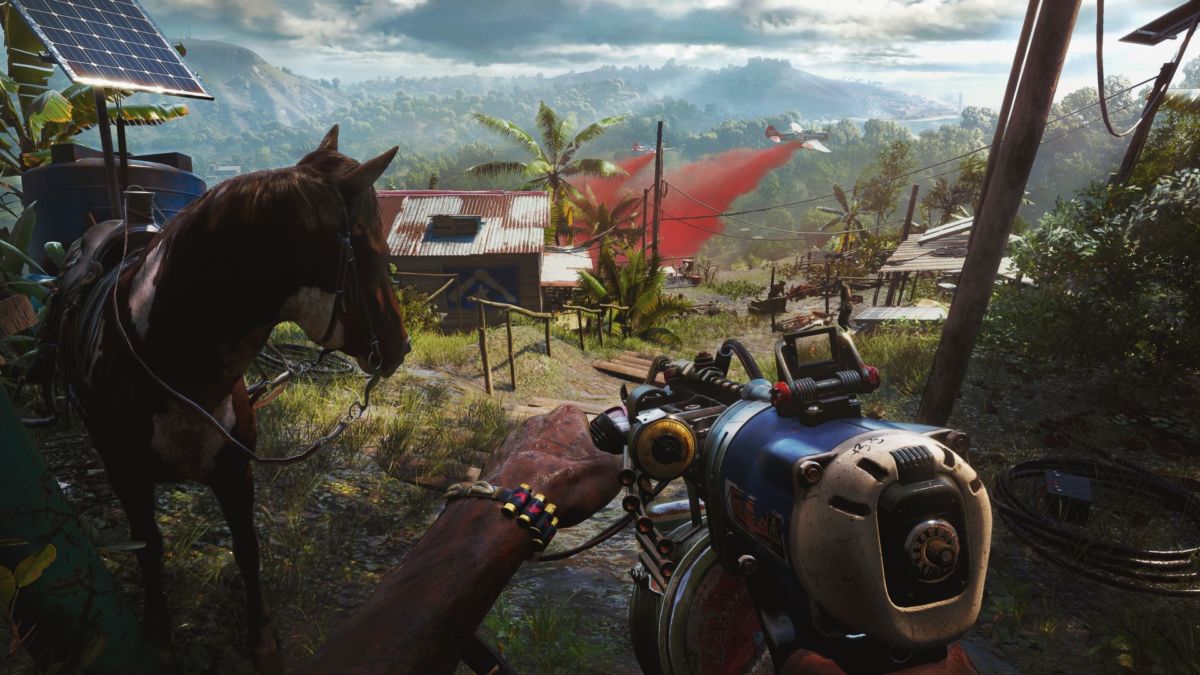 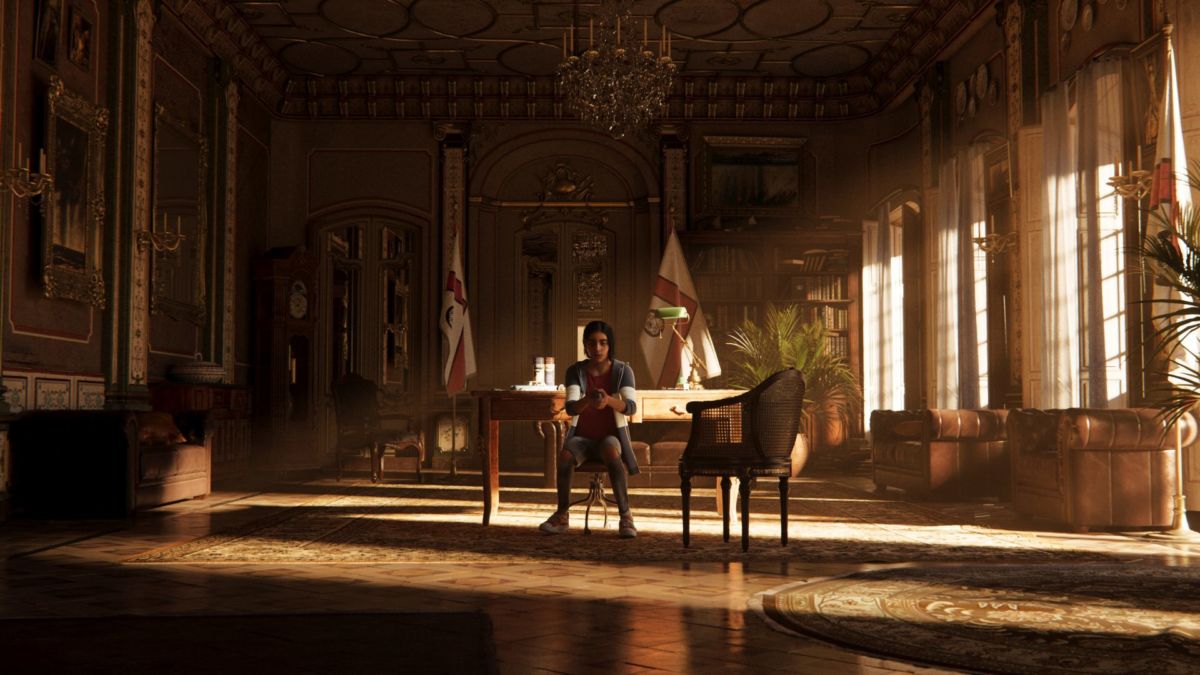 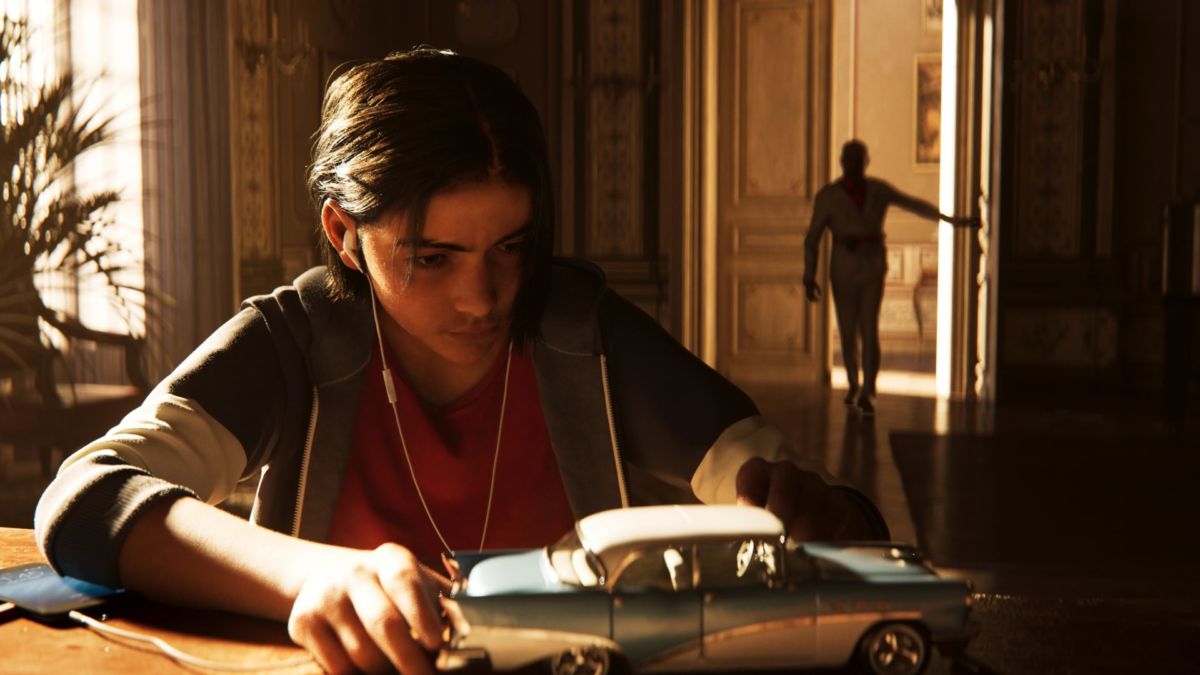 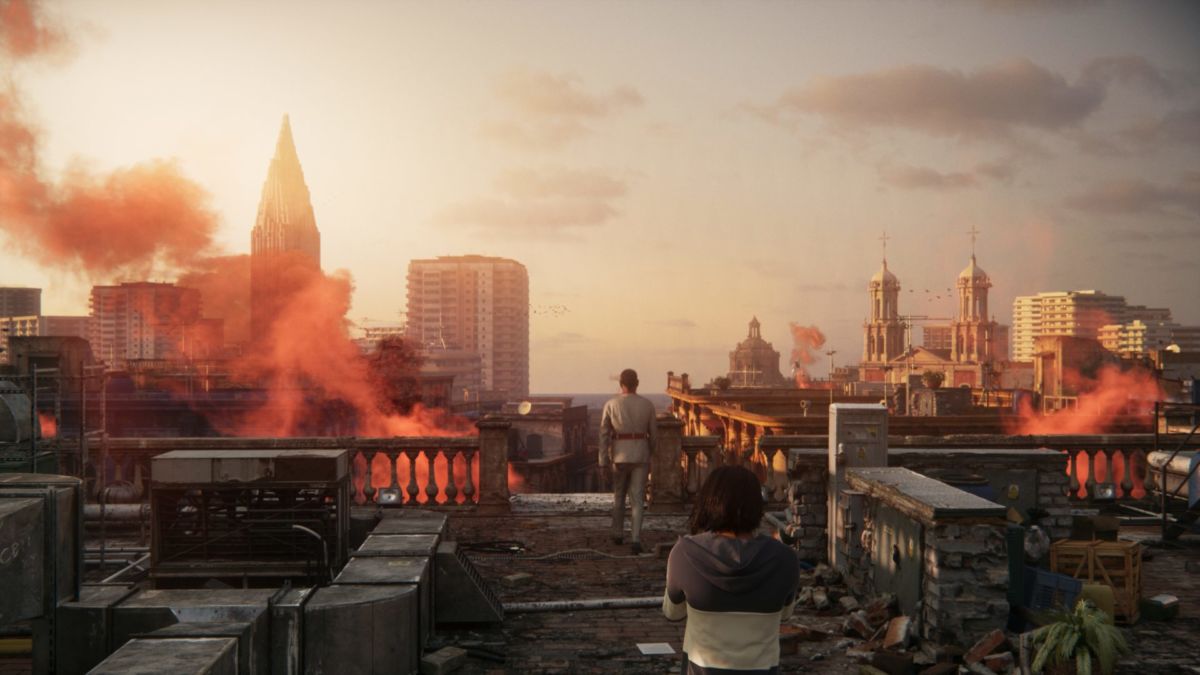 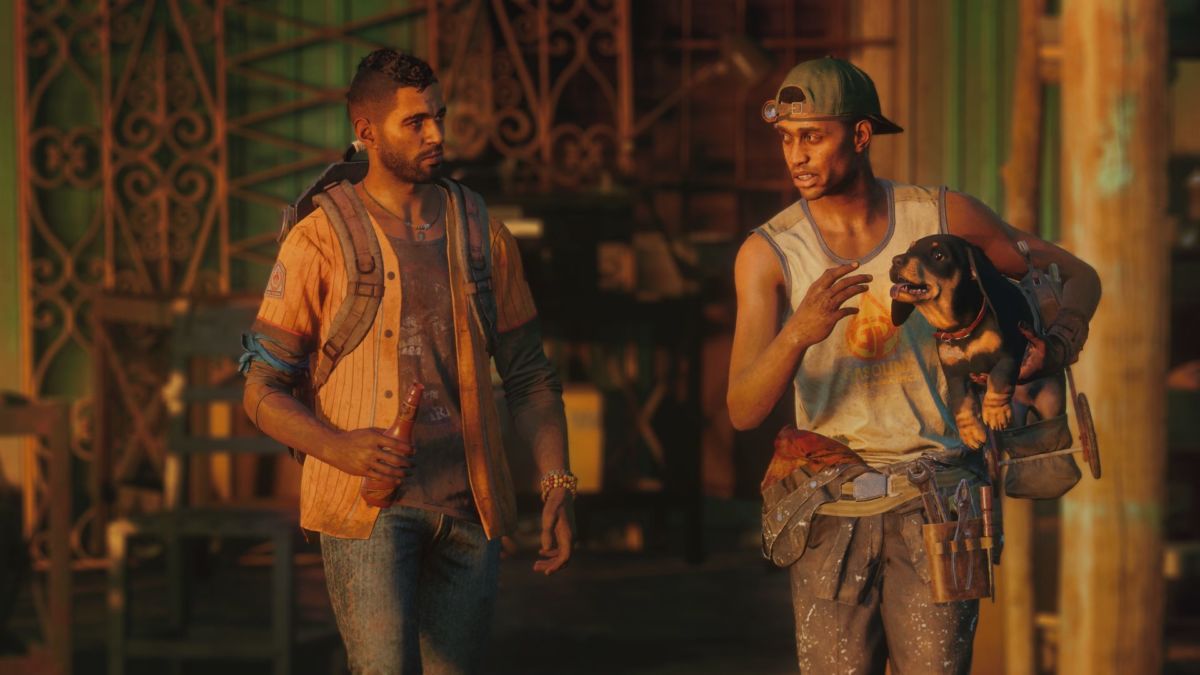 Are you excited to play Far Cry 6 when it launches on PC, PS4, PS5, Xbox One and Xbox Series X on February 18th 2021. Will you be playing it? Sound off in the comments.