Far Cry 6: Is There Cross-Play? 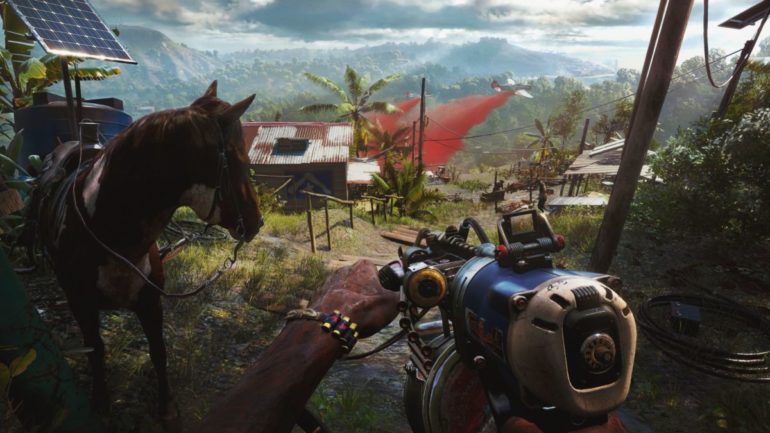 Far Cry 6 is a big game that is even better with friends, but is there cross-play so that friends across platforms can play together?

No, there is no full cross-play in Far Cry 6. Only players on the same “family” of platforms can play together in co-op. PS5 and PS4 players can play together, as can Xbox Series X | S and Xbox One, but PlayStation and Xbox cannot. PC can only play with PC

You will also need PlayStation Plus and Xbox Live (basically Game Pass Ultimate at this point) to play online on PlayStation and Xbox respectively.

While it’s a shame that there isn’t even proper cross-play support in Far Cry 6, it’s worth bearing in mind that it’d be something completely new for the series as no other game has had it before, and co-op isn’t actually the most popular way of playing the series. Far Cry is and always will be mostly about the single-player experience.

However, just because there isn’t any full cross-play this second, it doesn’t mean there never will be any full cross-play co-op in Far Cry 6. Plenty of games have added post-launch cross-play in the past, and while it’s admittedly not all that likely for a game like Far Cry 6, it’s not completely impossible.