F9 plays it fast and loose with the timeline, but it absolutely delivers on the action. 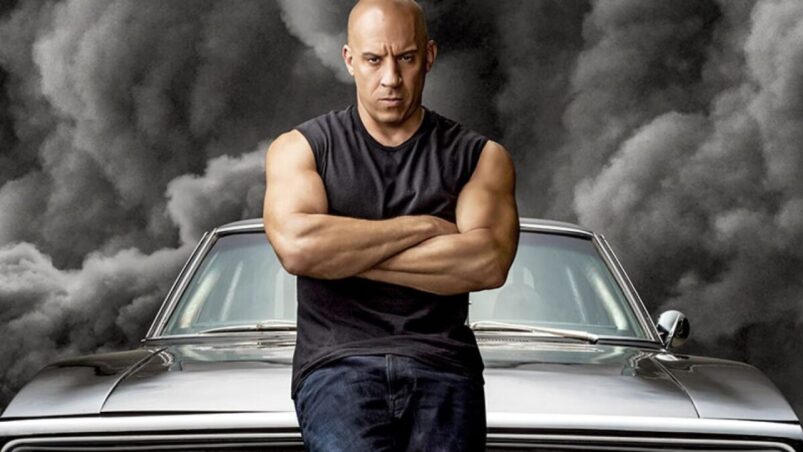 I’ve been a devoted fan of the Fast & Furious franchise since I saw Fast Five in theaters a decade ago. Since then I’ve seen every subsequent entry (including spin off Hobbs and Shaw) in its opening week. However, despite my significant love for the franchise, I couldn’t tell you what the last three movies were about. I could name some of the set pieces and tell you which characters were in it, but I wouldn’t be able to give any reasonable explanation of what the story was about beyond “there’s a sci-fi ish Macguffin and some soapy stuff happens.”

But you know what? That’s fine. In fact, it’s more than fine. We don’t watch the Fast & Furious movies for the stories, we watch them for the action and the characters. And while a story and its characters are certainly related, once a franchise crosses the 5 film mark, it becomes something closer to TV. We can drop in and out, miss a few chapters here and there, but whenever we watch, we get to spend time with fictional loved ones. And few film franchises have done as great a job as the Fast franchise in making us care for its characters. The much memed emphasis on family throughout the later films is done so earnestly that more than one of these movies has made me tear up (albeit one of those was because of the context of Paul Walker’s death).

And F9 is no exception to any of this. The story follows the team as they work to track down and stop bad guys (more on them in a moment) from gaining possession of a super powerful tech weapon, and along the way we’re treated to some of the most wonderfully thrilling (and bonkers) action sequences Justin Lin has created and character moments that filled me with pure joy.

Lin proves once again here that he’s one of the greatest action directors of all time. The car chases are filled with slow motion explosions, frenetic but clear cutting between the drivers and their vehicles careening wildly through city streets and jungles alike, and immaculate use of the big screen for absolutely ridiculous (in the best way) set pieces involving everything from flying cars to Tarzan style vine swinging cars.

The hand to hand combat scenes aren’t quite as perfect as Lin cuts a bit too often but his decision to move the camera into the impact of hits is wonderfully effective. Add to that the fact that all of the actors and their doubles do an incredible job performing choreography that’s also surprisingly varied to suit different body types; Jordana Brewster doesn’t fight the same way that John Cena does and that makes sense.

The bad guys this time around are a combination of Fate of the Furious villain Cipher (Charlize Theron, criminally underutilized here), inexplicably evil financier Otto (Thue Ersted Rasmussen), and Jakob Toretto (John Cena). That’s right, Dom (Vin Diesel) and Mia (Brewster) have a brother that we haven’t known about until this ninth (arguably tenth) installment in the series. For some reason, the film feels the need to give Jakob a significant backstory which involves a number of flashbacks to 1989 (and possibly a few years after), in which different actors play the young Dom and Jakob, even though the actor playing young Dom (Vinnie Bennett) is only five years younger than Diesel was when he played Dom in the first film in 2001.

This issue of time becomes more and more glaring as F9 retcons a variety of stories into the Fast universe, which become harder and harder to place into the timeline as the fourth, fifth, and sixth films are prequels to the third film, but the protagonists of the third film appear in the seventh and ninth installments as much much older versions of themselves because of real world time. Like the Saw films before them, the Fast & Furious films have transcended our mere mortal understanding of time, and like the Saw films, it absolutely works.

The Fast movies have been soapy for a while now, Michelle Rodriguez’s Letty returned from the (apparent) dead with amnesia in the sixth film, but the complete break with regular conceptions of time allows the writers to truly do whatever they want. And for these movies that’s a godsend, because it allows the films to make room for new A-listers (Cena) and bring back old favorites (Sung Kang is charming as ever as Han here) without any concern for it needing to make real sense.

These somewhat dubiously (re)introduced characters aren’t the only highlights of recognizable faces though: Dame Helen Mirren makes a brief appearance, Kurt Russell shows up for a few scenes, and Cardi B has a cameo. Fast 5 is often compared to an Ocean’s film for the heist aspect, but it seems that at this point the franchise has become the late 2010s and now 2020s equivalent of what the Ocean’s films were in the 2000s, with celebrities clamoring to make cameos and have bit parts just to be a part of the fun.

F9 isn’t the best the series has to offer (I highly doubt anything will ever top Fast 5), but it may be the most ridiculous thus far in its plotting. And while the plots are not at all important to making these films work, there’s a certain charm to watching the franchise twist its timeline into knots to deliver us what we want, which F9 does in spades on every front. 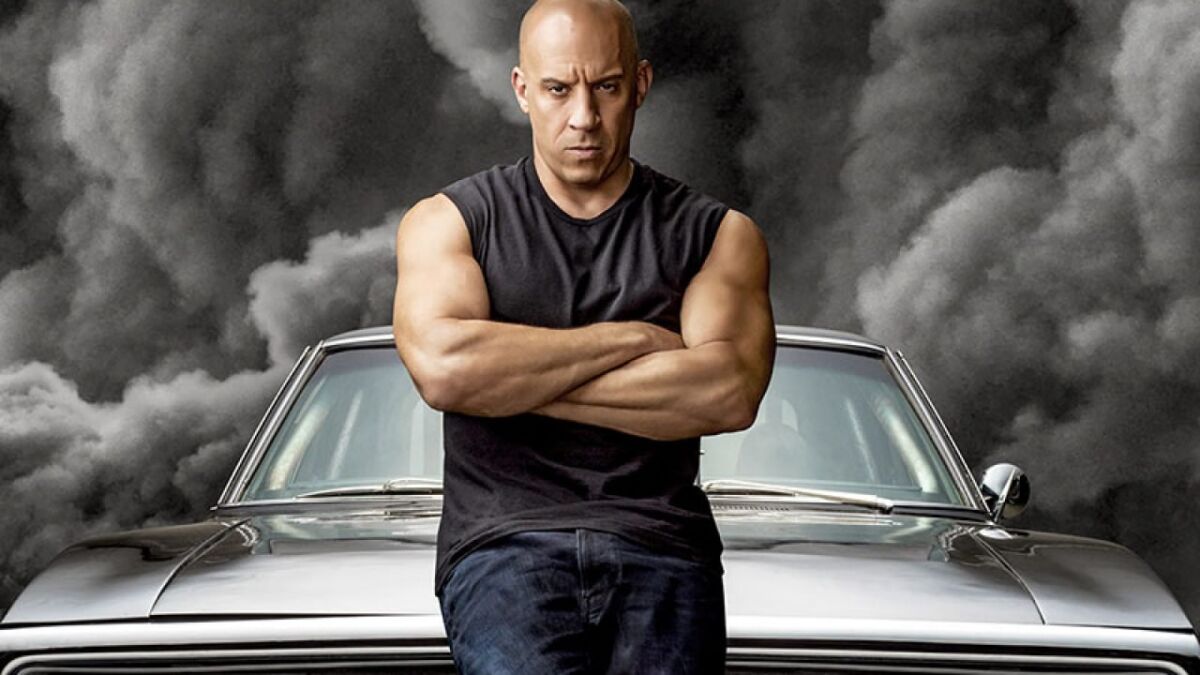 Verdict
Despite (or perhaps because of) its convoluted plot, F9 delivers on the action and character moments that fans of the Fast & Furious series have come to love.
7.5
Cultured Vultures is a pop culture website established in 2013 covering all things gaming, movies, and more. We eat your words.
All The News On The Biggest Games