Being The Elite is The Future of Pro Wrestling 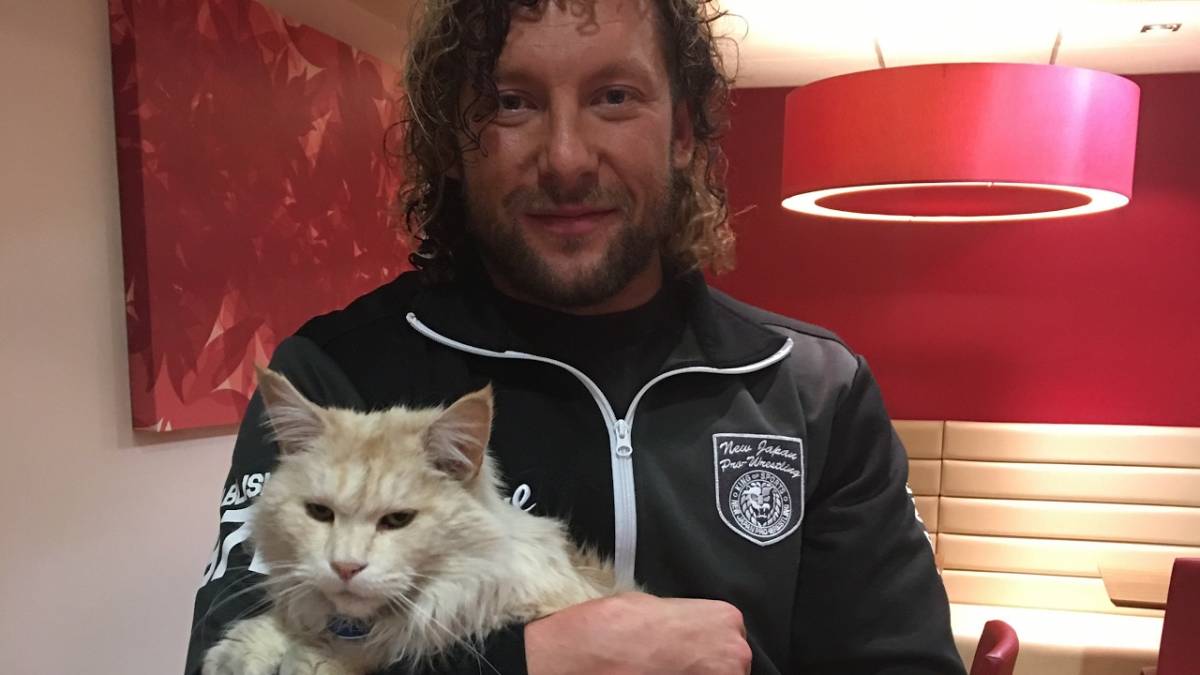 The Young Bucks murdered Adam Cole. It happened at the American Legion Hall in Reseda, California, during a taping of Pro Wrestling Guerrilla, the cult indie promotion where the Bucks have pioneered their special brand of meta-wrestling. The murder weapon was a can of Monster Energy, spiked by the leader of Bullet Club, Kenny Omega.

It was always going to end this way. The Biz Cliz is only big enough for one alpha male, and poisoning Nick Jackson has consequences.

This is Being The Elite, or BTE for short – the best wrestling channel on YouTube. And if it sounds like a poorly written soap opera, that’s probably the point. Started by the Young Bucks and Kenny Omega in February 2016, shortly after the trio took the reins of Bullet Club from a WWE bound AJ Styles, BTE is part-shoot road diary, part-tongue-in-cheek kayfabe. It’s a window into the Young Bucks’ journey from show to show – a fly on the wall look at the bookings which take them from Dearborn, Michigan to London all the way to Tokyo and Santiago. But there are also episodes where the Bullet Club dress up in onesies, or engage in impromptu karaoke.

Its secret, of course, is that it’s unrepentantly goofy and it knows it. In a recent episode, the Bucks’ friend and Japanese sponsor Masa became the third victim to be “killed off” on the show, and even after uploading it to YouTube, the Bucks didn’t notice. Well, not until Cody broke it to them at the start of the next video – showing them Masa’s toxicology report on his phone, which consisted entirely of the logo for 80s rock band Poison.

Ultimately, this kind of tomfoolery is why the whole thing works. BTE accepts a fundamental truth about wrestling many hardcore fans are loath to admit: most wrestling storylines are inherently goofy. Randy Savage balancing a coffee creamer on his head while yelling at Gene Okerlund. Roman Reigns attempting to murder Braun Strowman in an ambulance. Mysterio and Guerrero’s ladder match over a child’s custody papers. Diehards can talk about match quality and ring psychology all they want, but they can’t tell me they don’t find stupid wrestling storylines inherently funny.

Being the Elite also works because it’s real. Not real in the sense that what happens on the show is always a shoot. Adam Cole is not dead. He just attacked Drew Mcintyre on NXT. But the “characters” you see are more honest. In a world where WWE scripts promos for its heir apparent, then throws him into the ring with John Cena to stumble over his lines, Being the Elite just let’s us have a fun time hanging out with the Bullet Club. It’s like watching D-Generation X spitball their wacky promos using nothing but a camera phone and their hotel room. If Shawn Michaels and Triple H were up and comers today, that’s what they’d be doing.

Let’s take a second to talk about the man who’s got the most from his time on Being the Elite. When Cody Rhodes left WWE in July 2016, it was off the back of two years dressing up as, in his own words on Aubrey Sitterson’s Straight Shoot Podcast, “a fucking space clown”. He was a midcard comedy character, and despite pitching ways to end the Stardust gimmick, WWE creative weren’t interested. Which is weird, because since leaving WWE, not only has plain old Cody been a solid draw, he’s also established himself as a compelling wrestling character in his own right. With control over his own voice, Cody is the most compelling he’s been in years, and it’s obvious he’s having the time of his life whenever he shows up on BTE. He’s got a catchphrase. He’s the Ring of Honor World Champion. He’s fought the best wrestler in the world and his t-shirt is in every Hot Topic in North America.

Because, in 2017, Cody being an over-the-top version of himself is so much more compelling to us than Cody being a contrived sci-fi mime-artist. The internet and social media has brought down the walls between creator and fan. People are as likely to check Taylor Swift’s Twitter feed as they are to actually listen to one of her songs. We are more connected than ever, which means we can hear the thoughts of our favourite writers, musicians, actors and, yes, wrestlers, like never before. It’s a system that’s got real issues when it comes to boundaries, but it also means that if you’re honest with your audience and keep them engaged, they will reward you with loyalty. And they will buy your t-shirts. Lots and lots of t-shirts.

I guess what I’m saying is, this is how to make wrestling fun in 2017, and it’s not just Being the Elite that’s figured out that bit of alchemy. See also Nia Jax, Alexa Bliss and Becky Lynch, who use Instagram and Snapchat to interact with their followers. It creates a personal connection between wrestler and fan. It’s a fast, cheap way for wrestling’s stronger personalities to build and reward a loyal audience (see Becky Lynch’s battle with a can of pineapples for a perfect example).

You’re sceptical, I can tell. But ask yourself this: what does the future of wrestling look like? Is it the scripted locker room skits written by WWE’s college grad writers, as they try to pop Vince. Or is it the stripped back relatability of hanging out with your favourite wrestlers at In-N-Out Burger? Maybe it’s just me, but I know whose t-shirt I’m more likely to buy.