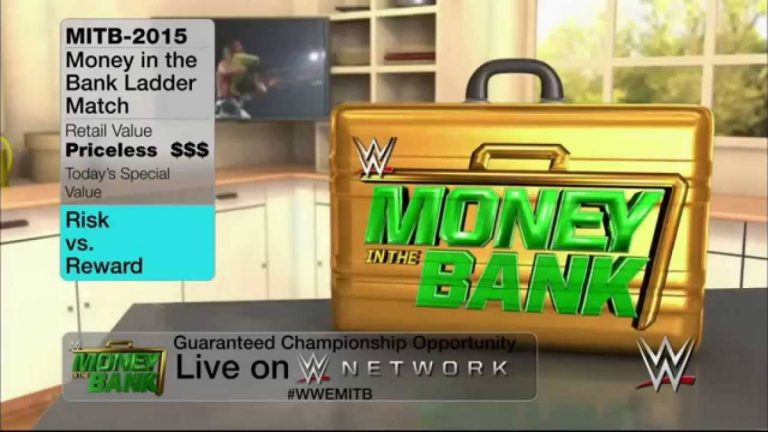 With Money In the Bank coming to our screens just two weeks after Elimination Chamber, NXT superstars appearing everywhere you look and Dean Ambrose running around with the WWE World heavyweight belt, it’s time to ask yourself…are you ready?

We’ve researched furiously (we watched Elimination Chamber and then Monday Night Raw) and come up with the most likely card for MITB along with the most likely winner for each match. The actual MITB match, however, has been overlooked for the time being until the full line-up is revealed. 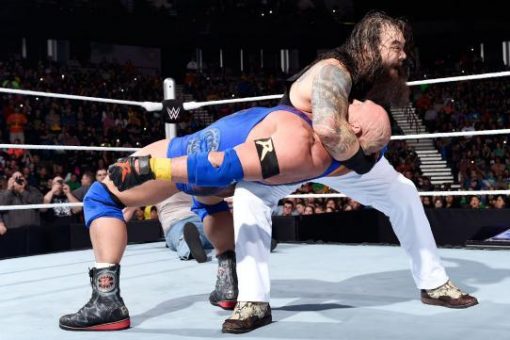 Ryback had been getting a push for a while now with no actual reward. Now he’s only just got the title, it means that surely a Ryback win is a safe bet, especially considering that the belt has been vacant. Vacant to then changing champions back and forth seems like a wasted effort. 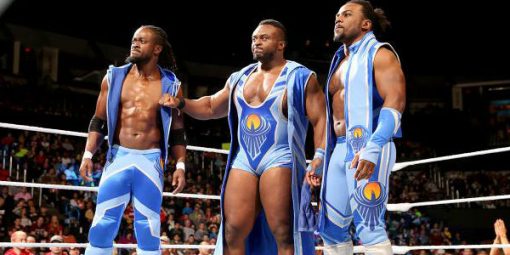 The New Day are the most dynamic heel team on the roster and they are the only possible tag team champions in this humble journos eyes. This being said, however, the Prime Time Players have reformed for seemingly no reason. Even in a neglected division, this seems unlikely, this paired with the fact that they were the last team to be eliminated in the Chamber leads me to believe that we may be seeing new champions on the horizon. However, A Prime Time Player win by disqualification to build the feud up seems like the best possible solution, starting a build up to Summerslam. 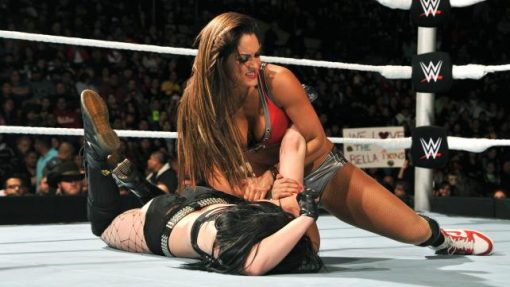 Nikki is going to win this match. During an interview on Monday’s Raw they made a point of mentioning how long she had been Divas champion. She will win this match and every title match she has for the foreseeable future until she outlives AJ’s reign. Sorry folks.

Winner: Nobody. Nobody is a winner here. Not the fans, not the Divas and certainly not indy women wrestlers who want to make it to the big time. 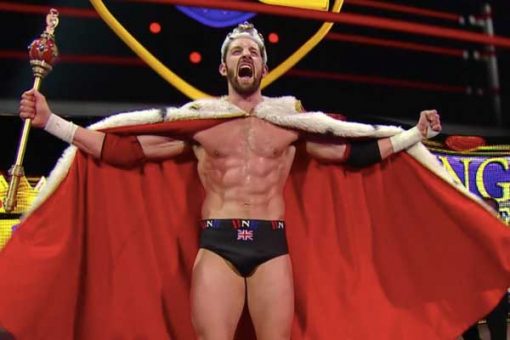 Barrett has to win here. Since he became king he’s had a bit of a shit time in the ring, losing out on the Intercontinental Championship and just generally not being given anything to sink his teeth into as king. Henry coming back gives him a potential feuding partner, especially considering that Barrett wasted no time at all getting into Henry’s pod with him during elimination chamber. 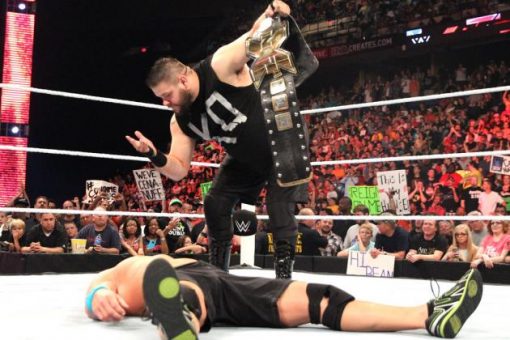 I’m so torn on this. I think Owens winning this match makes sense from every angle. He’s the nxt champion coming up and marking his territory, he won the original match ,he’s a great heel and he can really wrestle. So why is there even a rematch? The original match was great yes, and he delivered a killer promo on Raw but having a rematch with no other stipulations (as it currently stands) only means one thing in my opinion… 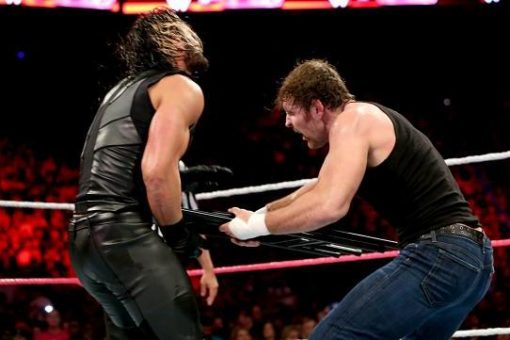 This match can go either way, it depends on a two things: 1)the interference (if any) and 2) who wins the MITB briefcase. If Reigns wins the MITB or loses WITHOUT INTERFERENCE, Ambrose will win. However if Reigns loses out due to an Authority interference, Rollins will retain. Reigns will come in and create havoc for both sides resulting in a member of the authority dragging Seth over Ambrose for the pinfall and creating a threeway for Summerslam for Lesnar to interrupt.