Who wants to walk with Elias? Not Vince apparently. 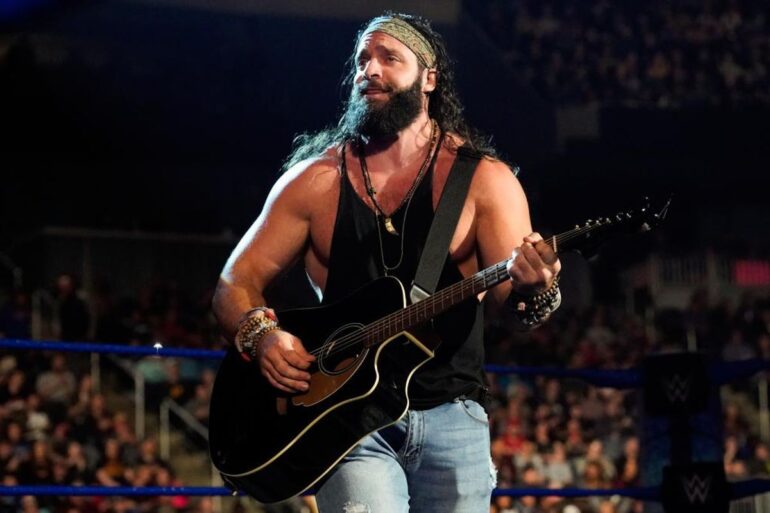 Elias has been missing from action on WWE television lately following a critically-panned feud against former partner Jaxson Ryker. Vignettes were aired throughout August suggesting that Elias’ character was set to return under a new gimmick, leaving behind the ‘Drifter’ character that had made him one of WWE’s most unlikely over acts in 2018 & 2019.

However, reports have surfaced claiming that Elias’ new gimmick has been scrapped by Vince McMahon himself due to his look being too similar to wrestling legend Randy ‘Macho Man’ Savage. Whether this means that plans were for Elias to return with a Macho Man-esque attire or for him to start slipping into Slim Jims in the middle of matches, we don’t know, but whatever it was will never come to light now that the Boss has given the red light.

Elias remains a free agent amongst the WWE roster, having not been drafted in October to either RAW or SmackDown Live. With plans left hazy following this sudden change of heart from the Boss, it’s safe to assume that we won’t be seeing Elias on our TV screens anytime in the near future.