All 8 Star Wars Movies Ranked and The Last Jedi Prediction 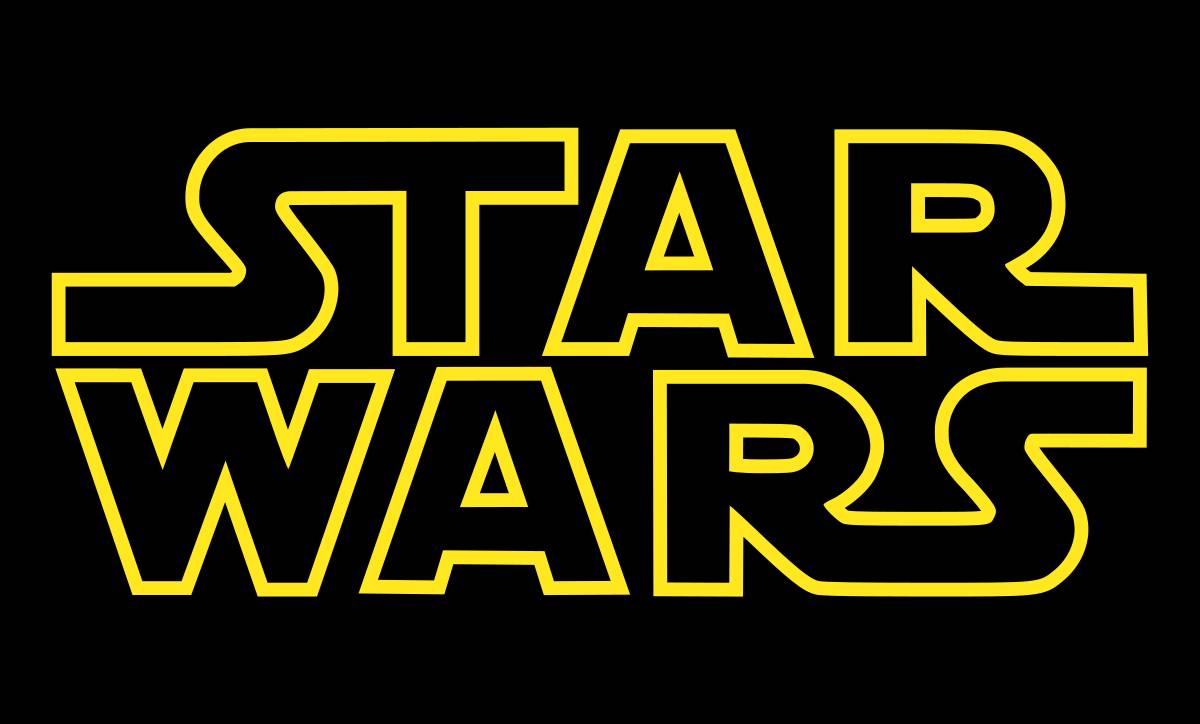 With the release of Star Wars: The Last Jedi just around the corner, let’s take a look back at each instalment of the iconic franchise and talk about what they did well, what they didn’t do so well, and what order we’d rank them from worst to best so far. Oh, and we’ll also be predicting where episode 8 might fit into that list!

Attack of the Clones

While a lot of you would probably place The Phantom Menace here due to the utter disappointment it brought people along with many other things, we think that with the benefit of time having passed and those expectations for Episode One gone, it’s probably objectively better than Attack of the Clones.

There are a few reasons for this, from Samuel L. Jackson’s lore-breaking purple lightsaber to the fact that the conveyor belt scene was written on the way to the set the same morning that it was filmed, to the over-acting from Hayden Christensen.

This really is not a fitting entry into such a sacred and beloved film series and it’s crazy that they wasted the potential of huge stars like Ewan McGregor, Christopher Lee, Samuel L. Jackson and Natalie Portman.

There really is hardly a redeeming thing about this film, except maybe the big action scene in the arena and the force battle between Yoda and Dooku.

From the expository and on-the-nose dialogue to the ruining of the mystery of the force, to the fact that one shot in the entire film featured no CGI (the smoke coming out of the vent near the beginning), not to mention one of the most annoying characters in movie history in Jar Jar Binks, it’s safe to say that Episode One is not the movie most were hoping for.

That said, this gets the edge over Attack of the Clones due to the awesome 2-on-1 lightsaber fight to Duel of the Fates at the end, ever-so-slightly making up for a lot of the atrocities in the film.

Still, it’s probably one of the most hated films in movie history, or at least one of the biggest let downs.

Revenge of the Sith

From this point on (both in the list and the franchise), the movies aren’t actually that bad. Is Episode 3 a flawless movie? Not at all. Is it a step up from its two prequels? Absolutely. Is it entertaining as hell and more full of cool stuff you liked in the originals than the others? You better believe it.

Yes Padme’s cause of death has been a topic of controversy in many a pub film conversation, and yes Anakin’s angsty teen vibe is more extreme than ever, but the action is fairly well-helmed in comparison (not just the lightsaber duels, but also the Battle over Coruscant) and there is a highly-climactic ending that links nicely into A New Hope and completes a three-movie arc of the origins of one of the greatest villains to ever grace the big screen.

Upon its release, a lot of people were unsure about this one, and a lot of people are still divided, but the general consensus seems to be that this is a pretty solid entry in the Star Wars saga.

Sure the first act is choppy and the pacing isn’t always so smooth, and a lot of the characters really don’t have much depth to them, but ultimately this really felt like the original trilogy in terms of tone and world-building, and the entire third act was a joy to behold (there’s also Darth Vader storming down a hallway slicing rebels in half which happened to be my favourite movie scene of the year).

Rogue One also patched up one of the flaws in the originals by explaining why the thermal exhaust port was a part of the Death Star. K-2SO is also a welcome inclusion as a lovable and funny droid.

Ultimately this acts as a great companion piece to A New Hope, and while it doesn’t hold a candle to the original, it certainly marks an improvement on the prequels.

Return of the Jedi

Actually my personal favourite Star Wars movie, but this is an objective list so I have to be honest. Return of the Jedi has some issues, such as the oh-so-convenient yet somehow-unbelievable (even for a galaxy far, far away) Ewoks.

This is almost unanimously considered the weakest of the original trilogy, and I’d have to agree, but the sheer amount of fun, uplifting ending and heart-warming redemption of Darth Vader makes it better than all of the other entries so far, and would probably be considered a great sci-fi film if not for the enormously high bar set by Hope and Empire.

After the tragedy that was the prequels, there was a lot of apprehension surrounding The Force Awakens, but J. J. Abrams dodged a lot of the problems with the prequels by using practical effects and setting up characters properly.

I actually saw this film 4 times at the cinema, which is the most I’ve seen any film at the cinema, and the reason was because of the sheer sense of magic and wonderment that I felt all the way through the film, literally from the opening crawl until the credits rolled.

Watching this film made me realise just why I love movies. That feeling of being transported to another world and experiencing thrilling adventures with lovable characters is what made me and others keep going back to watch it again.

I also think a large portion of the film’s success is due to the relief that it didn’t suck, but since its release there have been people who have stated that they don’t like it due to Rey’s character being a Mary Sue, or due to the film’s close copying of A New Hope. That said, on a scale of Attack of the Clones to Empire Strikes Back, it places firmly towards the latter.

Arguably the most influential film of all time, and the spawning of many other franchises, A New Hope (or Star Wars as it was called at the time) was like nothing anyone had ever seen upon its release.

From the expansive world to the visual effects, this was groundbreaking. The chemistry between the actors, the now-iconic villain, world-building and extremely effective storytelling all come together to create what is essentially a 2 hour slice of filmmaking perfection.

It’s no wonder that it has spawned 7 sequels/spin-offs, and with another 3 or 4 currently in the production line, to this day Star Wars is the most universally recognised film property in the world.

Not only is it a staple of the sci-fi genre, it’s a staple of cinema and even pop culture, and honestly it’s a miracle that a film this great isn’t even the best in its franchise.

The Empire Strikes Back

The stakes are higher, the character relationships run deeper, and the scale is larger. So rare is it that the second film in a franchise actually improves upon the first, let alone when the first is as good as A New Hope, but The Empire Strikes Back is bigger and better and is generally considered one of the greatest films ever made.

The film ends on a down note which is rare yet effective, the Empire and Darth Vader feel genuinely undefeatable, there are bends and turns at every corner and of course one of the biggest plot twists ever. I can only imagine what it must have been like to go into the film not knowing that Vader is Luke’s dad and then finding out like that. Unfortunately it’s such a big part of pop culture and cinema history that by the time I was old enough to watch it for the first time I already knew the twist (that right there is proof in itself of how iconic the moment and film as a whole are).

The lightsaber battle between Luke and Vader, the internal struggle for Luke, the moral dilemmas and character motivations and decisions, they’re all fascinating, and as iconic as Darth Vader is as a villain, Luke is not much less iconic as a hero. Han Solo is one of the coolest characters ever put in a movie, and Leia was one of the first strong female characters in a film that girls (and boys) could actually look up to and call a role model.

The theme is also one of the most iconic themes of any movie. It feels like I’m just using hyperbole after hyperbole here, but from the music to the villain, to the writing to the plot twist, this film is genuinely one of the best films of all time and as such, gets the number one spot on this list (but you probably guessed that when you read the title).
On a personal note, The Empire Strikes Back also has probably my favourite poster of all time.

So where will The Last Jedi rank? I think it’ll just about manage to top The Force Awakens with less familiar plot points and a darker tone, while keeping all of the things we loved so much about Episode 7 (the practical effects, lovable characters and fresh cast members, magical themes and overall feel of the universe and that experience of being transported back to that world again). It would be ridiculous to expect it to surpass the original, so we’ll go with number 3.