UPDATE: EA Did Not Abandon the Skate Trademark

Maybe there's still some hope after all. 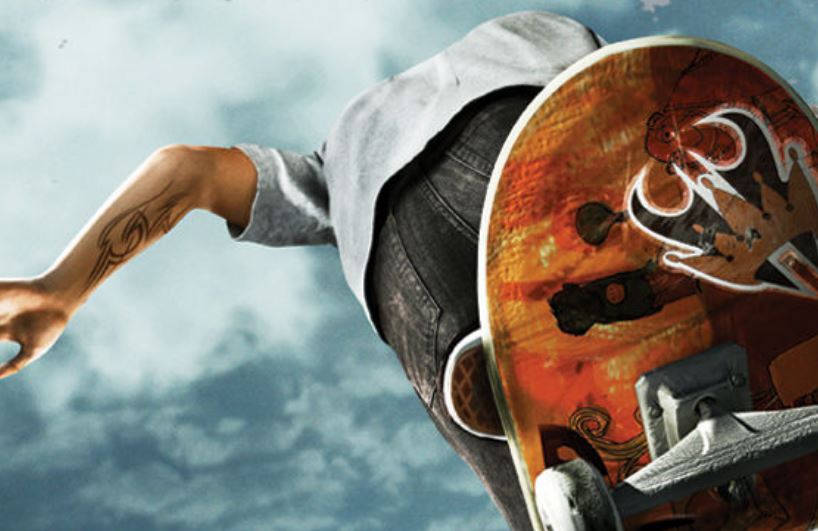 UPDATE: As discovered by Chris Higgins, EA has not actually abandoned the Skate trademark. While there’s still no evidence of a new Skate game coming anytime soon, activity in June shows that EA renewed a previous trademark originally filed between the releases of Skate 2 and Skate 3.

In other words, keep your fingers crossed.

ORIGINAL STORY: If you were holding out hope that EA would surprise you with a new entry in the Skate franchise someday, you’ll be disappointed to hear they’ve abandoned the trademark.

As pointed out by GamesRadar, resource site Justia shows a detailed history of correspondence, including multiple failed attempts to contact EA over securing the future of the trademark.

As of now, the status of the trademark is “602 – Abandoned-Failure to Respond or Late Response”, indicating that EA has effectively abandoned the trademark and, assumedly, any plans of making Skate 4. This news lines up with a previous Q3 2017 financial call where EA insisted to investors that they were not currently developing Skate 4.

The Skate franchise and its innovative “flick it” controls made for an engaging simulation skateboarding experience, and it served as a fantastic alternative to the Tony Hawk series’ arcade-style gameplay. Sadly, it appears that we won’t get another chance to grind the rails with a new Skate game, but upcoming Xbox and PC skateboarding game Session might just fill the hole left in our hearts.

READ NEXT: Crea-ture’s Session Wants You To Put In Some Serious Sessions