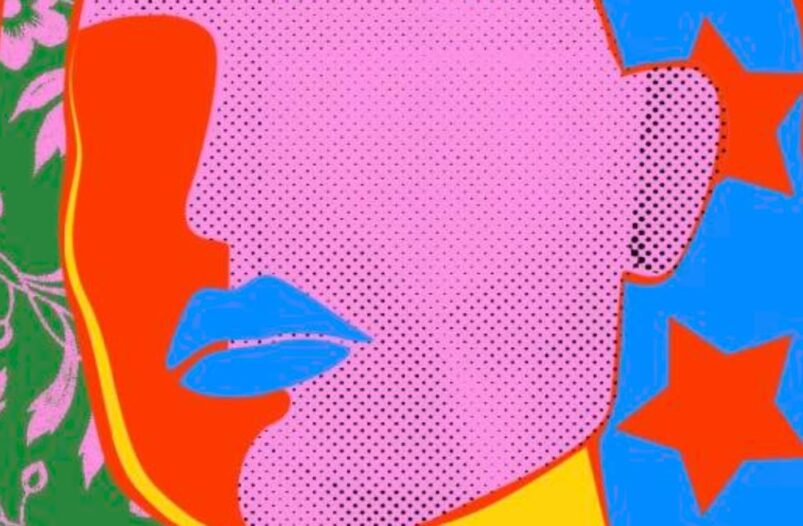 In 2017, the hurricanes Irma and Maria ripped through the Caribbean in quick succession, causing extensive damage to Puerto Rico. The shamefully inadequate response from the US government left many on the island in terrible living conditions that continue to this day. This was another crime by the US in a long line of exploitation of the territory, devoid of the benefits of either statehood or being a sovereign country. Others that came before include bringing in companies which paid workers substandard wages, the suppression of self-determination movements, and austerity measures. In turn, Puerto Ricans in America, despite nominally being Americans, are often treated as others and outsiders.

Olga Acevedo and her brother Prieto, the protagonists of Olga Dies Dreaming feel this otherness deeply. Despite their successes, the former being a well-off wedding planner and the latter a Congressman, both feel a profound lack of fulfilment. They came from parents who held radical views and lived the lives of revolutionaries. These lives were far from ideal. Their father became addicted to heroin and eventually died of complications from AIDS. Their mother abandoned them to be raised by their relatives, feeling her revolutionary mission was needed elsewhere in the world.

Olga, finding her rich clientele to be often unbearable, eventually sleeps with one of her client’s fathers as revenge. Dick, a man with a name a bit on the nose, becomes attached to Olga, trying to make her his actual girlfriend and even leaving his wife for her. Olga, uninterested in him beyond the occasional hook-up, keeps him at arms lengths and soon meets a man who she finds much more attractive. Prieto, a deeply-closeted gay man, had been elected as a progressive, but his status leaves him vulnerable to blackmail by the moneyed interests of New York City and Washington DC.

Throughout their struggles, their radical mother, Blanca, haunts them. Several chapters in the novel are letters from her to Olga and Prieto. She encourages them to follow in her footsteps and fight for justice in the world, expressing disappointment when Olga goes to an Ivy League college, and ceasing communication with Prieto when he votes in favor of austerity measures in Puerto Rico. Blanca, for all her heroic efforts to heal the world, lacks something of a maternal instinct for her own children. However, her messages to her children seem to get through to them in how they question their positions in their lives.

The past traumas of Olga and Prieto start to catch up to them when Hurricane Maria tears through Puerto Rico and both find out their mother is on the island. Besides ensuring her safety, they come to sympathize with their mother’s radicalism more when they see the appalling treatment the sitting administration gives the island with their paltry relief efforts.

The novel is very strong in exploring the minds of its characters. Even Dick, who could easily be said to be the “villain” of the book, is fleshed out and we see his ambitiousness that drives him to be successful in a traditional sense, but also his privilege blinders that allows him to exploit others with a clear mind.

Olga’s relationship to religion is another highlight. Her parents, being adamant atheists, refuse to allow her to go to church as a child. This only made it more attractive for the young Olga, giving her a sense of a rite of passage as a teenager and comfort when her relatives pass. It does not, however, provide her the broader sense of purpose one would expect, acting more as comforting ritualism.

At times, the dialogue falls into lectures. These are woven well in the letters from Blanca, whose voice is naturally didactic and focused on social justice. However, it works less well coming from other characters. This is especially true in the climax of Olga’s story where, on a morning news program where she was brought on to discuss wedding planning, she angrily lectures the audience on the treatment of Puerto Rico when the subject of Maria comes up. While a cathartic scene, it brings to mind the one from an Aaron Sorkin show. However, the fallout of it reads as very realistic.

Olga Dies Dreaming is a strong debut. It combines an engaging family story with interesting characters with a politically relevant story about America’s exploitation of Puerto Rico. Gonzalez, like Olga of the novel, left wedding planning to pursue writing, and I believe she has a bright future in it. The release of this novel is a good start to 2022.