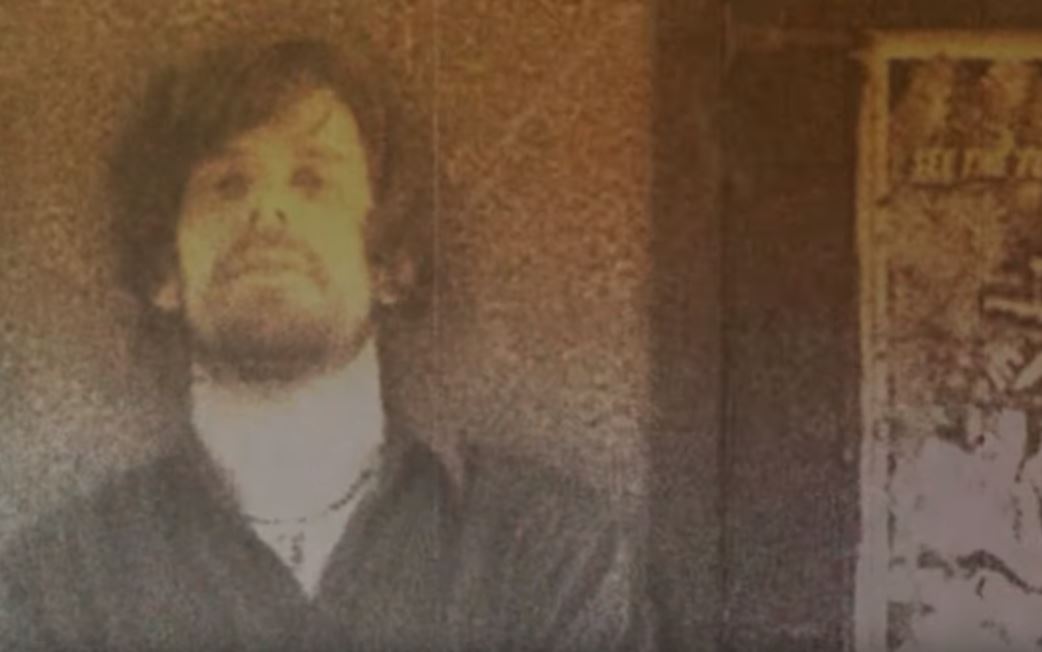 Despite a less-than-stellar ending, Mortal Remains is a low-budget shockumentary with exceptional attention to storytelling and pace. I continue to have a love/hate relationship with the genre of found footage horror movies. At the same time, I have to admit that there are still filmmakers capable of doing something interesting. Mortal Remains doesn’t break new ground, but it tells its story of a mysterious 60s/70s horror filmmaker named Karl Atticus very well.

Built on archival news footage, clips from Atticus’ “movies”, and newspaper articles from the period, Mortal Remains constructs its fictional universe with skill and genuine insight into making one of these films effectively. Intentionally amateurish performances, combined with a knack for knowing when to switch back and forth between the history surrounding Atticus, and the present-day story of two filmmakers (Mark Ricche and Christian Stavrakis) trying to unravel Atticus’ mystery, give Mortal Remains the ability to remain engaging.

Ricche and Stavrakis are the actual directors of this film. Three years went into the production of the film. That certainly makes sense. It is clear that Ricche and Stavrakis are interested in constructing a genuinely compelling narrative. It is where they build most of their dread, even as Mortal Remains shows gory clips from the fictional films of Karl Atticus. Mortal Remains aspires from the beginning to be an original note in a ridiculously overdone subgenre of horror. They succeed, although the dismal ending bears some repeating. I won’t spoil it for you, but I have a feeling you are going to wonder about certain character motivations.

The movie works best when we’re dealing with Atticus’ story. Ricche and Stavrakis have created phenomenal, gritty footage of Karl’s projects, which are seamlessly integrated with vintage news footage and other pieces of information. Not only are these elements wholly believable, adding considerable momentum to the film, but they are also delivered well. These details are released conservatively. In the careful, gradual release of the dark pieces that make up Atticus’ violent history, the filmmakers establish a striking talent for establishing and nurturing tension.

Despite a slightly rocky start, the movie becomes compulsory in short order. A realistic, engaging background is created for Karl Atticus. This is noticeable in the archival elements that were created to give the film its convincing historical context. It is also noticeable in the “interviews” conducted with those who worked with Atticus on his horror films. The interviews also extend to police and others who came into contact with Atticus’ long trail of destruction.

The films of Karl Atticus are presented as entities that are so brutal, so altering, they have virtually vanished off the face of the earth as a consequence. The titular Atticus film Mortal Remains, for example, is considered so disturbing, the supposed only print was destroyed after a single midnight screening. Ricche and Stavrakis knows their cult movie history. It shows throughout, but it is most noticeable impressive in old news footage of the midnight screening in question. In scenes like these, the story gets as close as any fictional documentary can get to feeling absolutely authentic. I left Mortal Remains impressed.

Referring one more time to that ending, I don’t think it’s going to ruin the movie for you. If nothing else, the film’s better elements, which populate nearly its entire 94 minute running time, will leave you interested in whatever Ricche and Stavrakis are working on now.

Verdict
Mortal Remains has a few flaws, namely its ending, and the occasional silly twist, but it also shows real, unmistakable originality and style from directors Mark Ricche and Christian Stavrakis.
6
Cultured Vultures is a pop culture website established in 2013 covering all things gaming, movies, and more. We eat your words.
All The News On The Biggest Games