Dororo: Season 2 – Release Date, News & What You Should Know 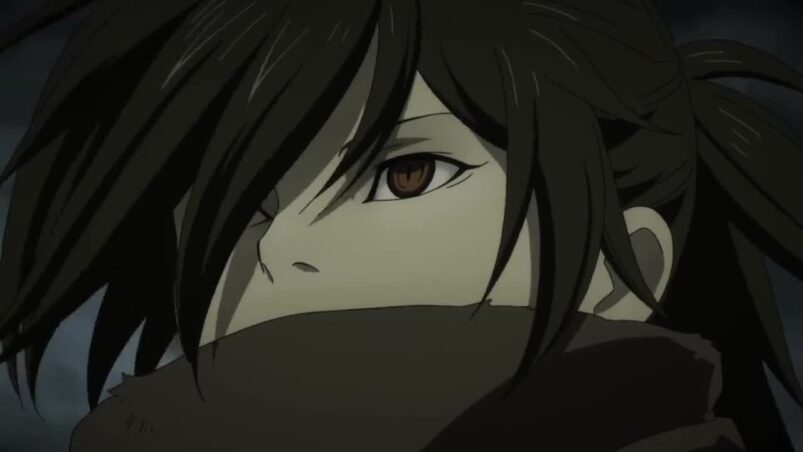 Dororo‘s anime had fans a bit worried when it was first teased, but with Tezuka Productions and MAPPA spearheading the development, it turned out to be a surprisingly great anime. The historical drama setting with just the right amount of plot twists had you pondering what the next episode would be like. But years have passed since we last saw Hyakkimaru in action, and with questions about a sequel being spurred at every corner, when will fans finally get their eyes on Dororo: Season 2?

The first season of Dororo was loosely adapted from the manga of the same name created by Osamu Tezuka. Though the base narrative of the story was similar, the anime added lots of additional content, including new character designs and battles. As it stands, the first season pretty much covered the entire journey of Hyakkimaru and his quest to retrieve his body parts, so even though the story’s pretty much completed, a continuation could be possible featuring newer villains.

For now, here’s a summary of everything we know about Dororo: Season 2 so far.

When Is Dororo: Season 2 Coming Out?

Unfortunately, there’s no word on a release date for Dororo: Season 2, and neither Studio MAPPA nor Tezuka Productions have confirmed if the follow-up season is in development. Dororo’s plot seems to be completed, so a second season looks highly unlikely, but interestingly, the original manga has received a detailed remake titled The Legend of Dororo and Hyakkimaru that started publication in 2018, which could lead the anime to be rebooted instead of continuing with a second season.

Both the studios are presently busy working on anime like Jujutsu Kaisen: Season 2 (MAPPA) and the Astro Boy Reboot (Tezuka Productions), so if Dororo: Season 2 were to be greenlit, it’ll still take a few years for it to hit the small screen. As for the episodes, Dororo: Season 2 will probably release with 12 episodes, instead of 26 like the first season as all the episodes will entail an original story due to the manga chapters already being covered.

What Is Dororo: Season 2 About? (Spoiler Alert)

Dororo: Season 1 showed Hyakkimaru, a boy with prosthetic limbs, traveling the lands to retrieve his body parts from the demons who had taken them. While doing so, he comes across Dororo, and after saving her from a band of thieves, they both venture for Hyakkimaru’s cause.

Dororo: Season 2 will be an original story, so we expect that the studios may introduce new demons gunning for Hyakkimaru’s limbs again, or maybe his cruel deceased father may come back from the dead to murder him— or may be both. Again, these are just speculations, and until something definitive is announced, take these with a grain of salt.

The anime’s classic animation was fun to watch, especially in a time when most anime now are vibrantly designed with stunning visuals. Getting to see Dororo: Season 2 would be a spectacular spectacle, so hopefully, when the studios are wrapped up with their current projects, fans finally get what they’ve been waiting for.

READ NEXT: Bungou Stray Dogs: Season 4 – Release Date, Story & What You Should Know